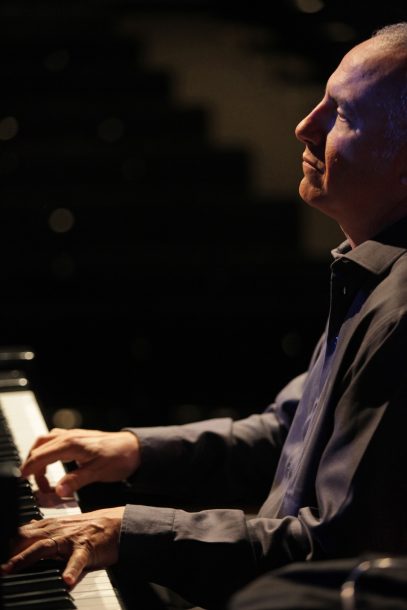 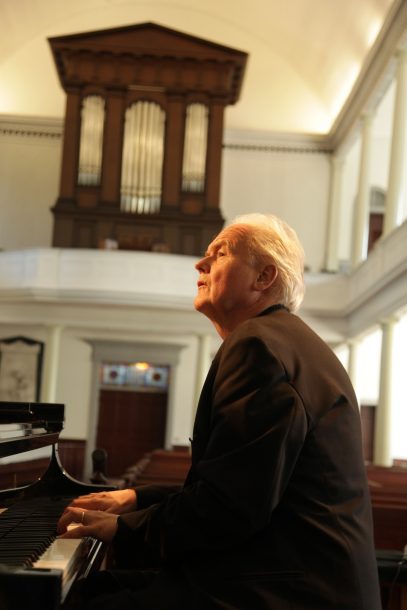 In a year when Charleston was commemorating the 150th anniversary of the firing on Fort Sumter, there was far more attention at Spoleto Festival USA to the 100th birthday of festival founder Gian Carlo Menotti. So it wasn’t surprising that Dianne Reeves, who had spearheaded a boycott of Spoleto when the Confederate Flag still flew over the State Capitol dome in Columbia, was willing to let bygones be bygones. After all, the resolution of that flag thing and the ancient Civil War could both be chalked up in the victory column.

Since 1977, jazz has always been at the core of Spoleto, with Louis Bellson, Phil Woods, Ella Fitzgerald, Zoot Sims, Joe Williams and Clark Terry among the greats who performed at the first two festivals. Under the direction of Michael Grofsorean, jazz programming has grown more eclectic and venturesome in recent years, more in tune with the overall festival, which has always been more international than parochial in its outlook. Audience favorites like Reeves and Trombone Shorty continue to be mainstays in the lineup, but Grofsorean takes equal delight in introducing new artists from abroad, including Norwegian pianist Ketil Bjørnstad and the Willy González-Micaela Vita duo from South America, both making their U.S. debuts. The remainder of the Wells Fargo Jazz artists-Danilo Rea from Italy, Toninho Ferragutti from Brazil and Karrin Allyson from Kansas-was equally unpredictable and far-ranging.

This writer has always disliked first-person criticism. Readers don’t care about a writer’s subjective experience of art. The Leopolis Jazz Fest, however, has put me … END_OF_DOCUMENT_TOKEN_TO_BE_REPLACED

After a pandemic-induced hiatus that canceled last year’s 17-day event, Spoleto Festival USA was back in Charleston, South Carolina, for 2021—but not all the way. … END_OF_DOCUMENT_TOKEN_TO_BE_REPLACED

For JazzTimes’ (and this writer’s) first time back to physical, face-front-to-the-stage live performance in more than a year, one thing was certain: It was spooky. … END_OF_DOCUMENT_TOKEN_TO_BE_REPLACED

On January 10, 2010, an earthquake measuring 7.0 on the Richter scale struck Haiti, destroying much of its capital city, Port-au-Prince. Ten years later, with two … END_OF_DOCUMENT_TOKEN_TO_BE_REPLACED