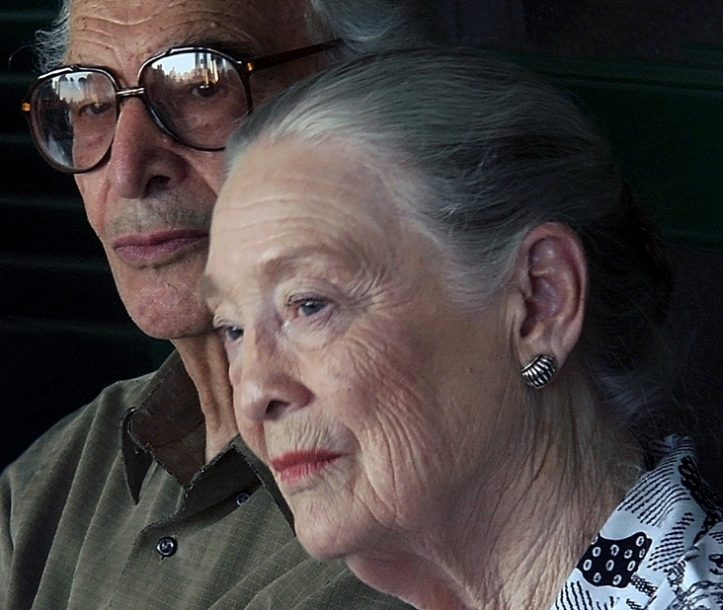 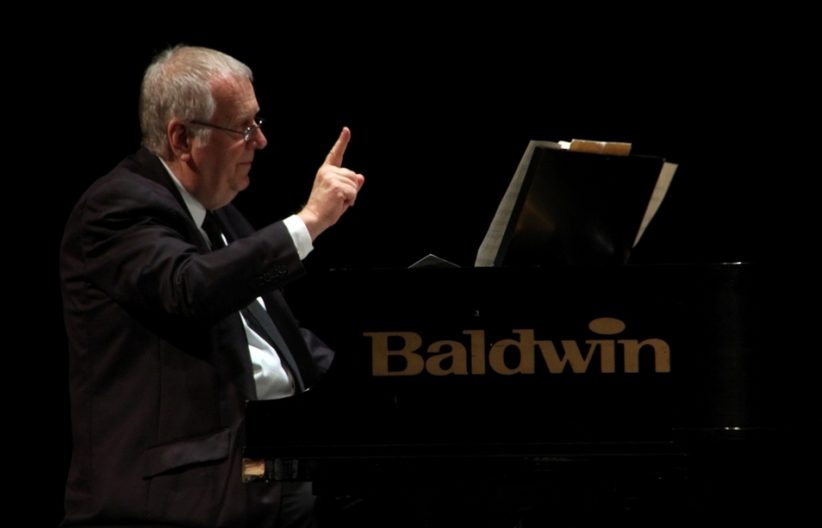 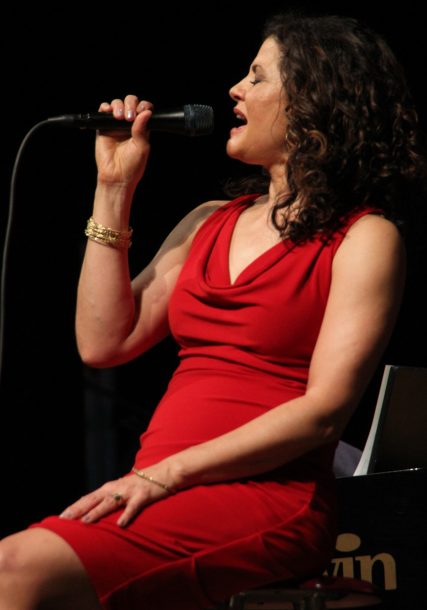 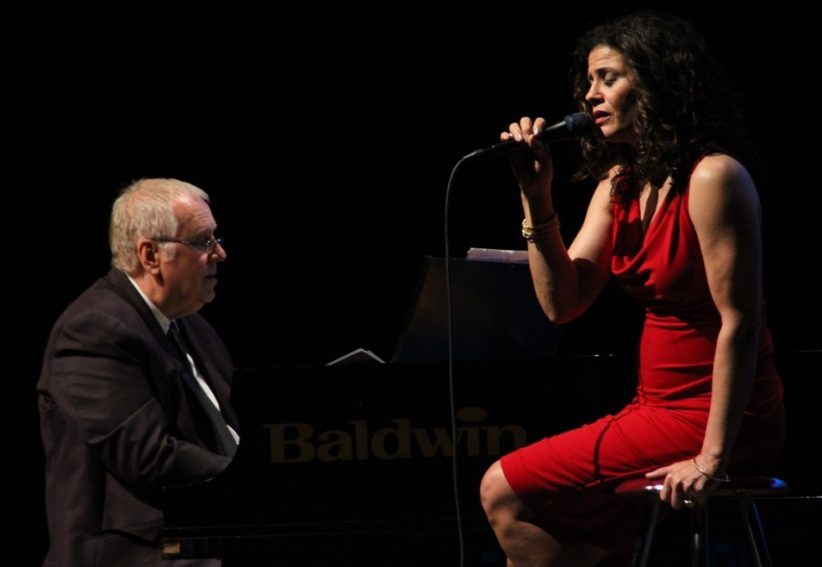 Singer Karla Harris celebrated the teamwork of Dave and Iola Brubeck on Friday, March 6, at the 35th annual Sarasota Jazz Festival. Few going into the concert may have been aware of the extent of Iola Brubeck’s impact on her pianist husband’s career, but they left with a much deeper understanding, thanks to Atlanta-based Harris’ brief but insightful song introductions.

Iola was Dave’s early manager and came up with the “jazz goes to college” concept in the 1950s that helped catapult his visibility and popularity. She raised their six children while he was on the road, as much as nine months a year. And she wrote lyrics for a variety of his compositions, as well as the Brubeck recording staple “Take Five,” which was composed by saxophonist Paul Desmond. In a few cases, Dave and Iola wrote the lyrics together.

The concert celebrated the new recording Karla Harris Sings the Dave & Iola Brubeck Songbook, which was released last month on the Summit label. The recording was built around a copy of a rare Dave Brubeck songbook published more than 30 years ago. Iola Brubeck had provided a copy to Howe through her estate, before her passing last year.

Howe’s crafty arrangements transformed the feel of some of the original instrumental compositions in service to the lyrics and Harris’ vocal approach. For example, the buoyant ballad “In Your Own Sweet Way” was slowed and darkened to underscore Iola’s pensive words.

The concert featured many Brubeck staples, such as his Ellington tribute “The Duke,” “Take Five” and “My One Bad Habit,” from the Brubecks’ The Real Ambassadors project with Louis Armstrong and Ella Fitzgerald. It also included “Strange Meadowlark,” which Dave based on the call of the bird he heard growing up on his father’s ranch in northern California.

It included one tune not associated with the Brubecks. Harris sang Cole Porter’s “You’d Be So Nice to Come Home to” as a tribute to the couple’s 70 years together. Harris and Howe followed with a poignant vocal-piano duet on “Weep No More,” which Dave wrote for Iola and which also spoke to his homecomings after extended time on the road.

Harris kicked things up a notch with two of Brubeck’s blues numbers, “Far More Blue” and “Trav’lin Blues.” Dave wrote the music and words to the former, Iola wrote the words to the latter.

The 2022 Newport Jazz Festival’s three days of sunshine were bracketed, more or less, by a pair of all-star ensemble jams that included Christian McBride. … END_OF_DOCUMENT_TOKEN_TO_BE_REPLACED

In its first full edition since the onset of the pandemic, and with a new director of programming, the Festival International de Jazz de Montréal … END_OF_DOCUMENT_TOKEN_TO_BE_REPLACED

Among the many physical, spiritual, and institutional losses related to the still-ongoing pandemic is that of Los Angeles’ renowned Playboy Jazz Festival (PJF) at the … END_OF_DOCUMENT_TOKEN_TO_BE_REPLACED

It’s difficult to imagine what the stage and the audience would have looked like at Gaillard Center in Charleston, South Carolina, if Rhiannon Giddens’ new … END_OF_DOCUMENT_TOKEN_TO_BE_REPLACED