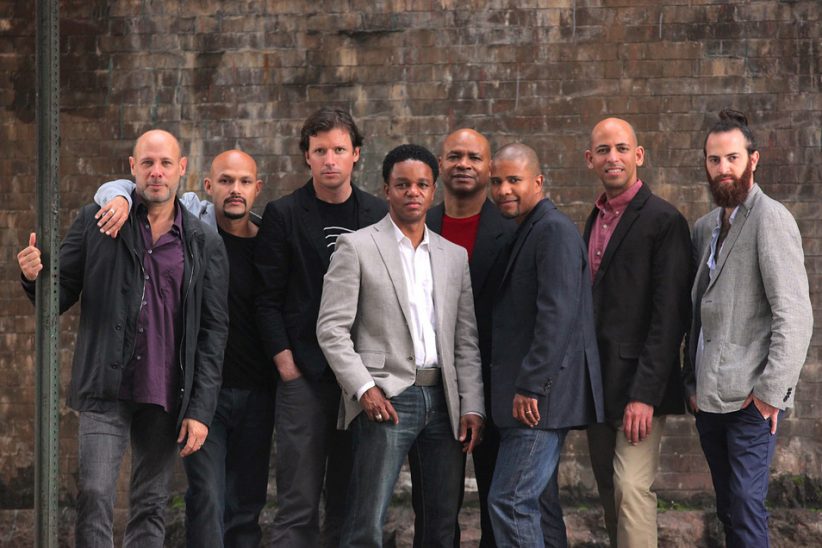 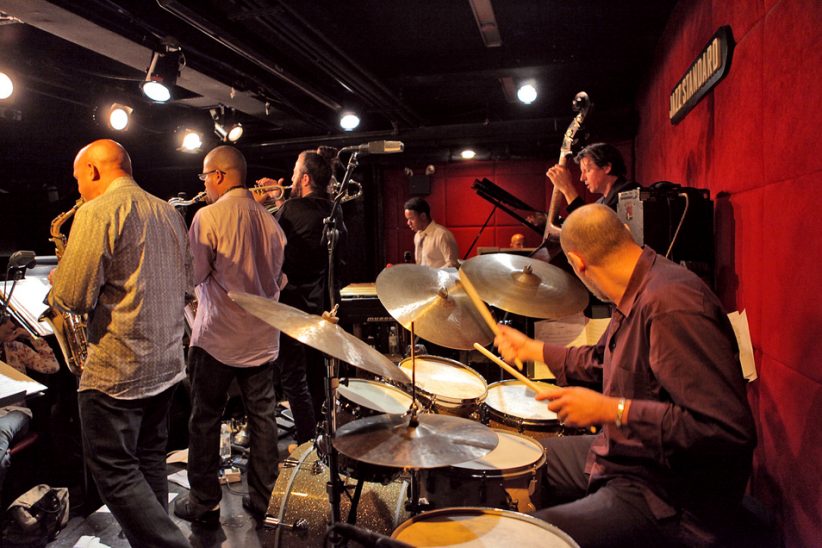 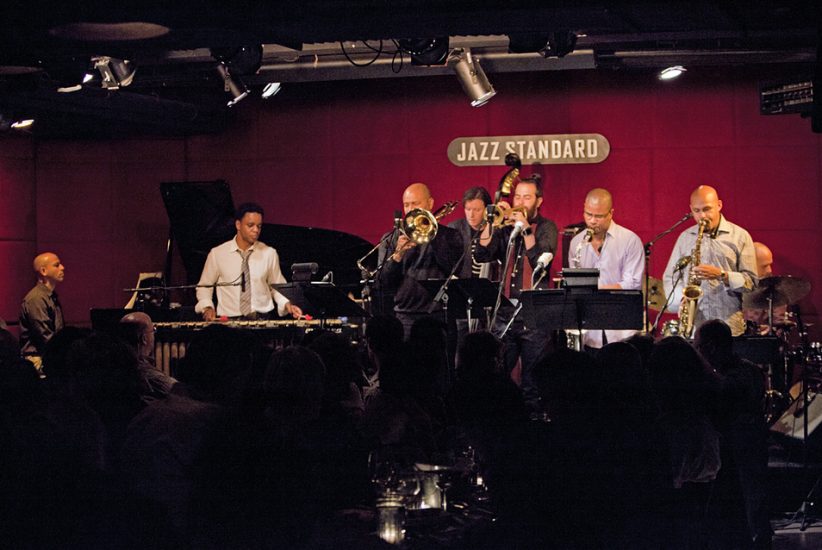 Each year since 2004, the mid-sized SFJAZZ Collective has come together to rehearse, write, tour and document its gigs in triple- or double-album form. SFJAZZ, the organization, fosters new music by band members as well as new arrangements of material by one iconic source composer; this year, the Collective’s lodestar is Chick Corea. The band’s lineup has changed considerably over the years, but the quality of the players, plucked from postbop’s midcareer A-list, hasn’t. (This season, the Collective comprises saxophonists David Sánchez and Miguel Zenón, trumpeter Avishai Cohen, trombonist Robin Eubanks, vibraphonist Stefon Harris, pianist Edward Simon, bassist Matt Penman and drummer Jeff Ballard.) In all, the enterprise has given jazz repertory ensembles a better, or at least different, name, effectively deflecting the common criticisms against institutional bands whose business is interpretation. (“Interpretation” is a key word here, as opposed to “recreation.”)

You can’t, for instance, say that SFJAZZ is reactionary in its composer choices, which have included Monk, Ornette, Wayne Shorter, Horace Silver and even Stevie Wonder. You also can’t accuse the group of mining nostalgia or enforcing a musical preservationist act. As demonstrated during its late set on Oct. 14 at New York City’s Jazz Standard, its arrangements are too mercurial and intricate and accomplished. They certainly don’t sound old, yet they also aren’t willfully progressive. Hard-won evolution has been the band’s m.o.: This band recasts hard-jazz tenets without conceding to pop. (Yes, it often swings.)

On this past tour, the band didn’t have as much stylistic distance to bridge and ornament as it did with, say, Wonder’s R&B or Silver’s archetypal hard bop and soul jazz. Corea’s music, with its advanced harmonies, nook-filled architecture and cerebrally rhythmic thrust, is a bedrock on which the Collective’s members operate when composing for and leading their own bands. (Some of the members, like Cohen and Ballard, have performed with the man himself.) As is the Collective’s custom, the arrangements were baroque in their blend of sections, aesthetics, meters and feel, but the expert execution helped the complexities go down smooth.

Cohen’s arrangement of Corea’s “Matrix,” best known in its trio rendition off Now He Sings, Now He Sobs, employed a kitchen-sink strategy: There was polyphony, athletic ensemble themes, dialogue between vibes and high-note trumpet, impellent swing, march-inflected rhythms, and more. Harris’ take on the formative Return to Forever staple “500 Miles High” forged headlong on the strength of Ballard’s slippery rockish beat. That shifty straight groove, along with some studio-like backgrounds from the horns, covered the performance with an L.A. sort of sheen, but Harris’ taut arrangement eventually opened to accommodate a lengthy vibes solo. Eubanks’ closing arrangement of Return to Forever’s “Space Circus” moved from ruminative waltz toward Irakere territory. Eubanks thankfully arranged-in a trombone solo, during which he made climactic use of an extended vocalizing technique.

A highlight of the original portion of the hour-long set was Penman’s “Vegan Las Vegas,” a song whose intimations of pop-influenced score and minimalism brought to mind his other collective ensemble, James Farm. Simon’s original contribution, “Incessant Desires,” featured inspired solo spots from Sánchez, whose lines magnified the tune’s Eastern bent, and Ballard, who offered breakbeat-like fusillades on top of Harris’ ostinato. Aside from certain associations you might have imposed yourself, the members’ compositions didn’t seem to pointedly invoke Corea (not that they had to). But in their integrity and bewitching sophistication, they managed to anyway.

Among the many physical, spiritual, and institutional losses related to the still-ongoing pandemic is that of Los Angeles’ renowned Playboy Jazz Festival (PJF) at the … END_OF_DOCUMENT_TOKEN_TO_BE_REPLACED

It’s difficult to imagine what the stage and the audience would have looked like at Gaillard Center in Charleston, South Carolina, if Rhiannon Giddens’ new … END_OF_DOCUMENT_TOKEN_TO_BE_REPLACED

“It’s time to imagine a place where we can come together,” Danilo Pérez said from the hallowed stage of Washington, D.C.’s historic Sixth & I … END_OF_DOCUMENT_TOKEN_TO_BE_REPLACED

At the Zeiders American Dream Theater in Virginia Beach, Va., between April 8 and 10, the Vocal Jazz Summit convened in person for the first … END_OF_DOCUMENT_TOKEN_TO_BE_REPLACED