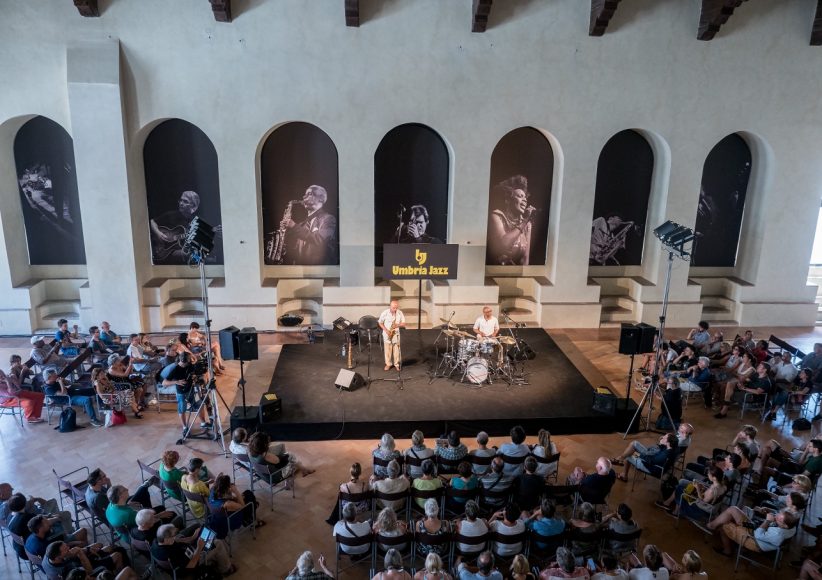 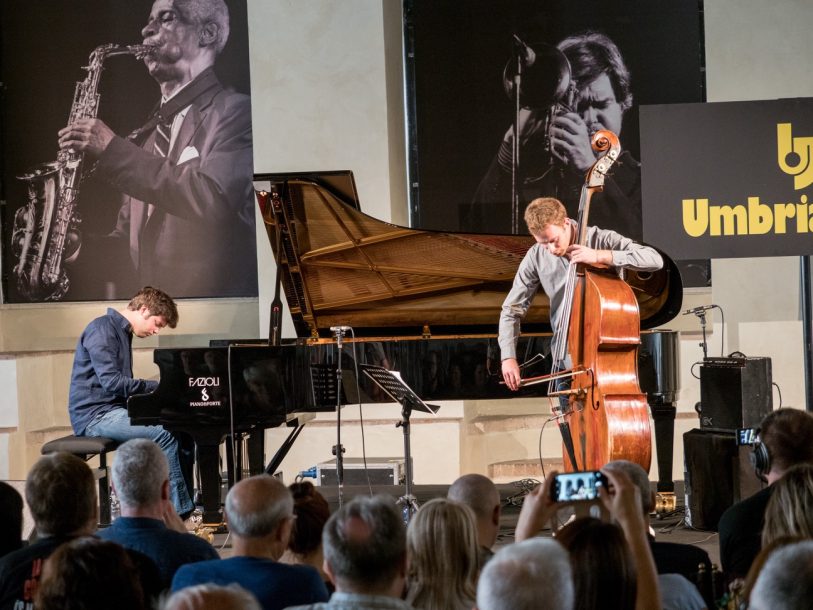 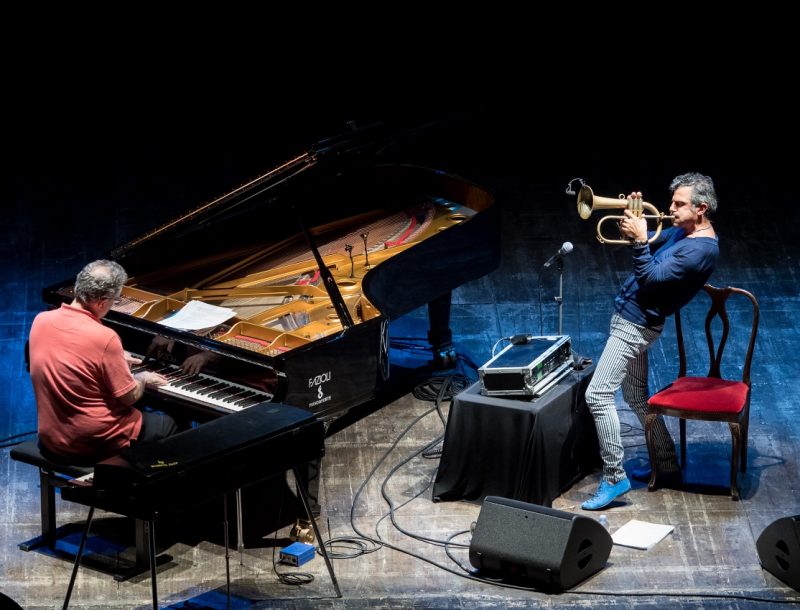 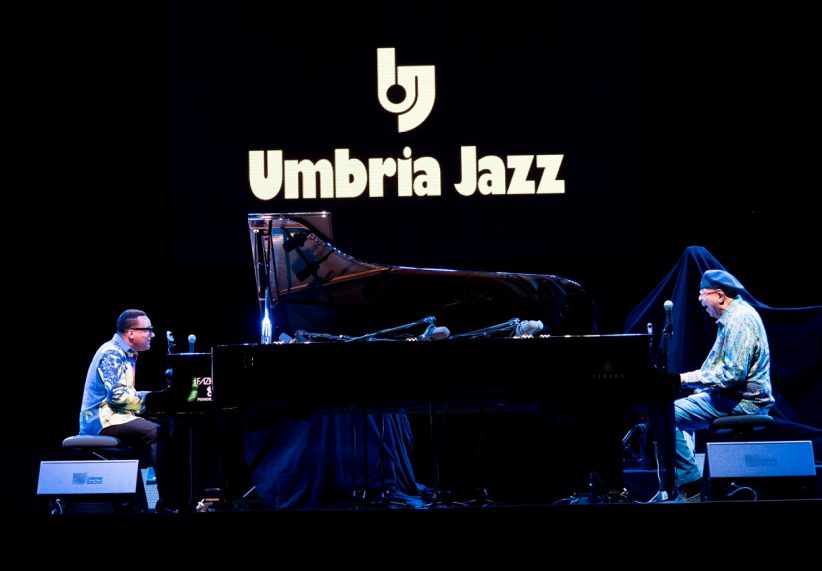 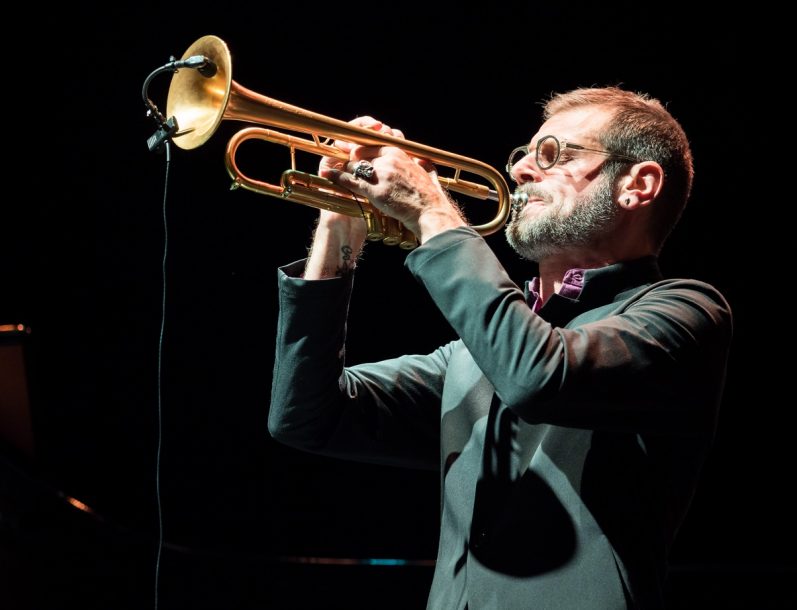 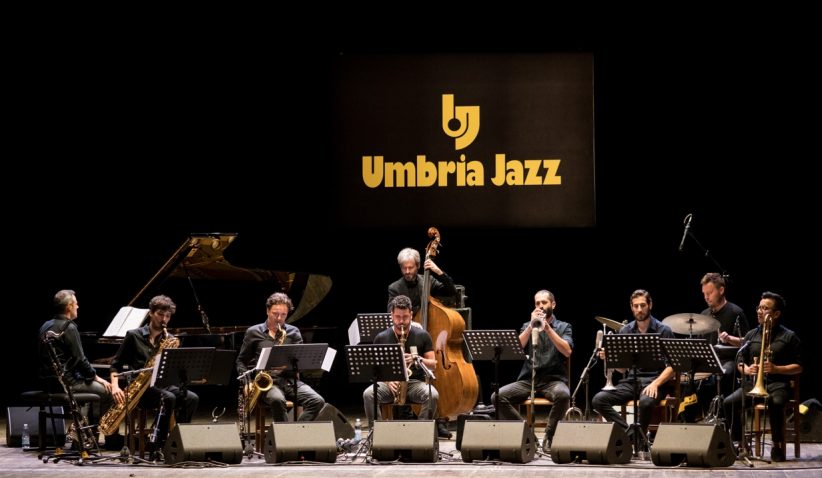 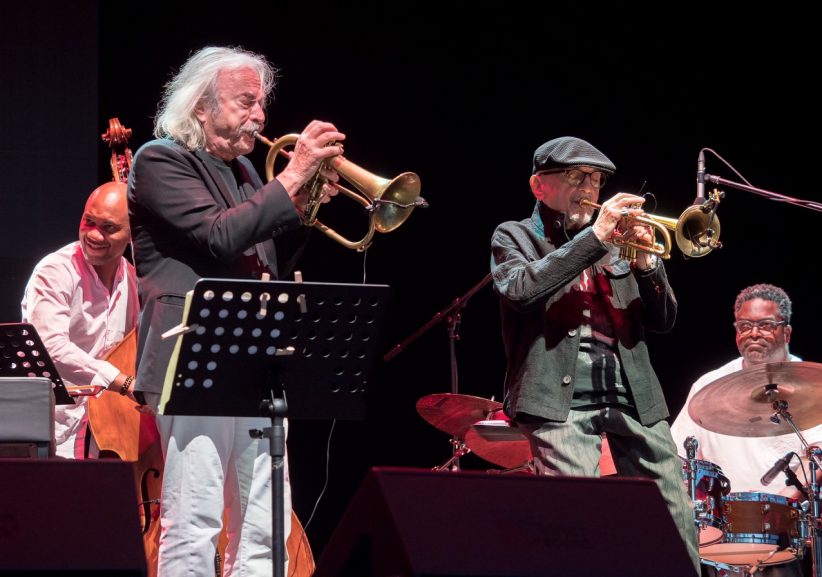 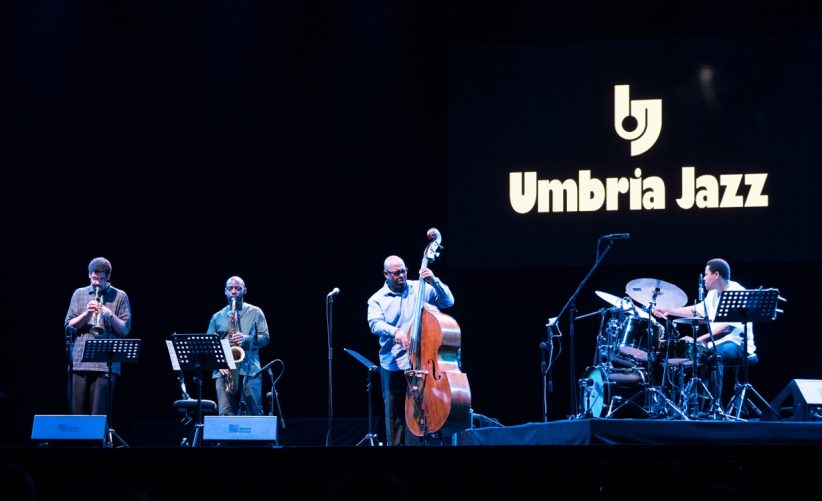 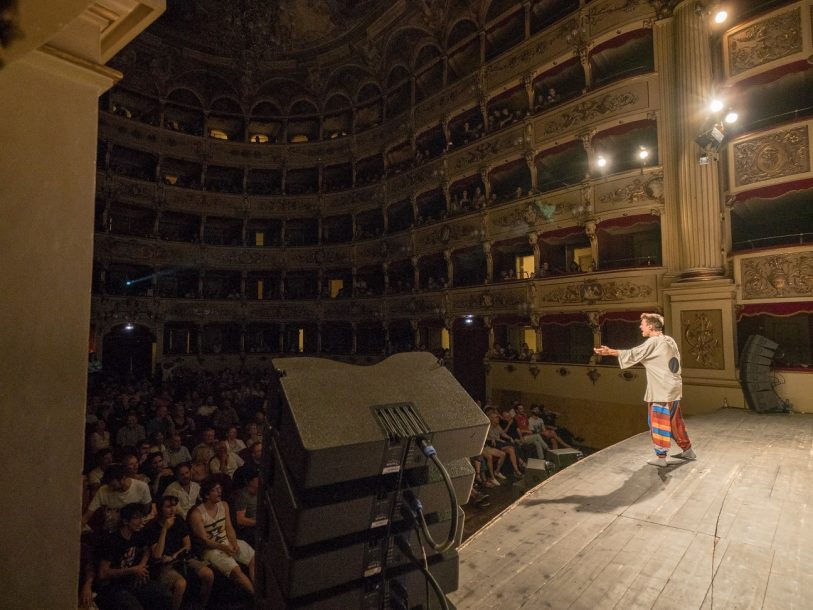 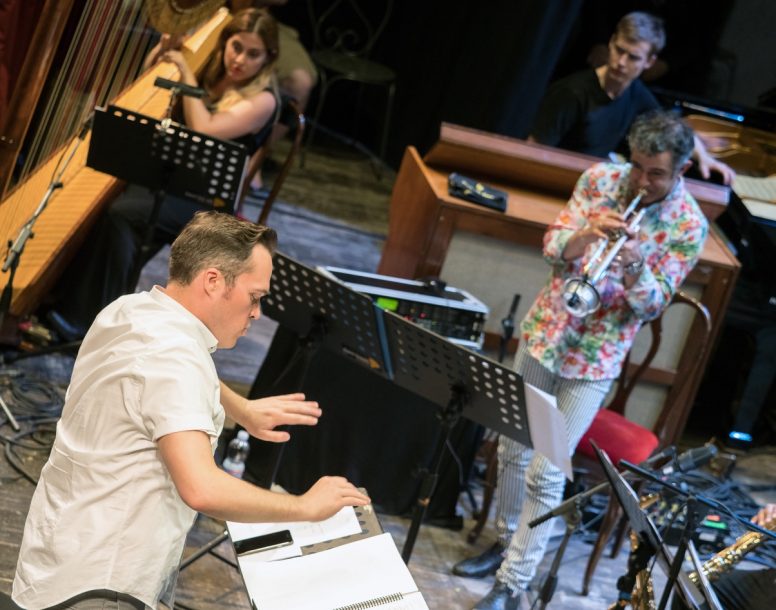 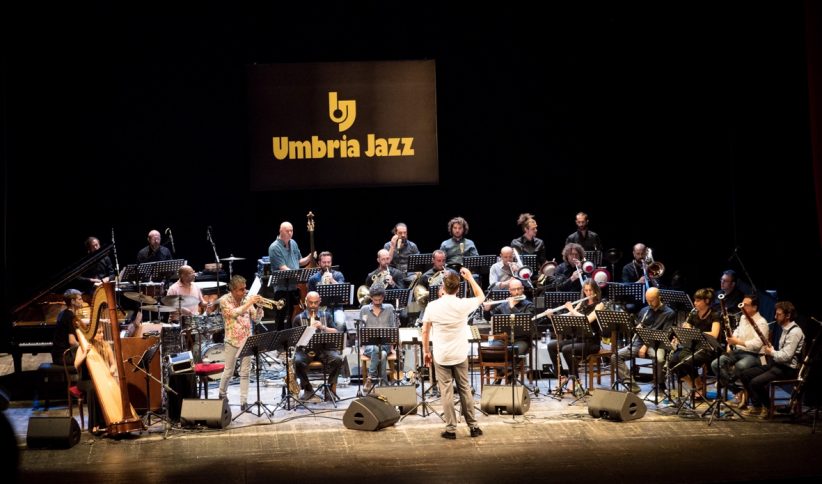 Some things about the Umbria Jazz Festival never change, and you wouldn’t want them to. Perugia is not only one of Italy’s most beautiful hill towns, it is one of the largest, which means you can wander farther in its twisting cobblestone lanes. You can take a wrong turn and come upon a piazza you haven’t seen before, though it has been there for centuries. Or you can suddenly find yourself at the old town wall and look out and down upon pale green Umbrian hills that roll all the way to the haze of the horizon, where they finally fade.

The festival’s prevailing physical experience is sensory overload turned slightly surreal by exhaustion. The cappuccino, pasta, pizza and gelato (in roughly that order, over the course of a festival day) are wonderful, and especially wonderful is the fact that they are always served with a smile by Sophia Loren or Gina Lollobrigida or Claudia Cardinale. Exhaustion results from cumulative sleep deprivation. Every night the music ends around 2 a.m. You’re in bed by 3, but street musicians below your hotel window start work early. Even if you manage to sleep late, Funk Off, Umbria’s resident manic marching band, will wake you with a raucous street parade before 11. Your hotel provides free breakfast until 10:30. In eight visits to the festival over 12 years, you have never once made it down to breakfast.

I had hoped to report on the 2021 edition of the DC Jazz Festival without using the word “pivot,” a term that was already overused … END_OF_DOCUMENT_TOKEN_TO_BE_REPLACED

On March 10, 2020, I stood shoulder to shoulder in a crowded Philadelphia bar to hear a blistering set by guitarist Jeff Parker’s band. I … END_OF_DOCUMENT_TOKEN_TO_BE_REPLACED

The weather gods must have been in favor of Newport Jazz’s 2021 return. A superb first day of the festival was followed by an even … END_OF_DOCUMENT_TOKEN_TO_BE_REPLACED