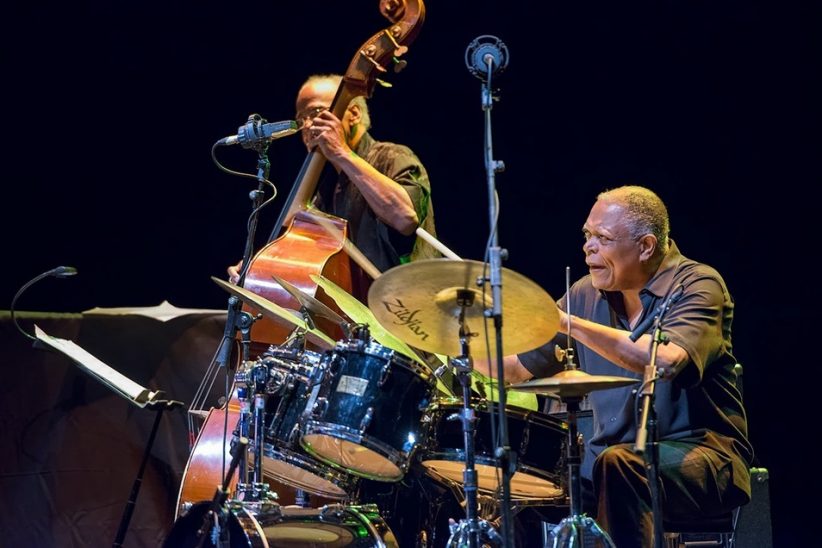 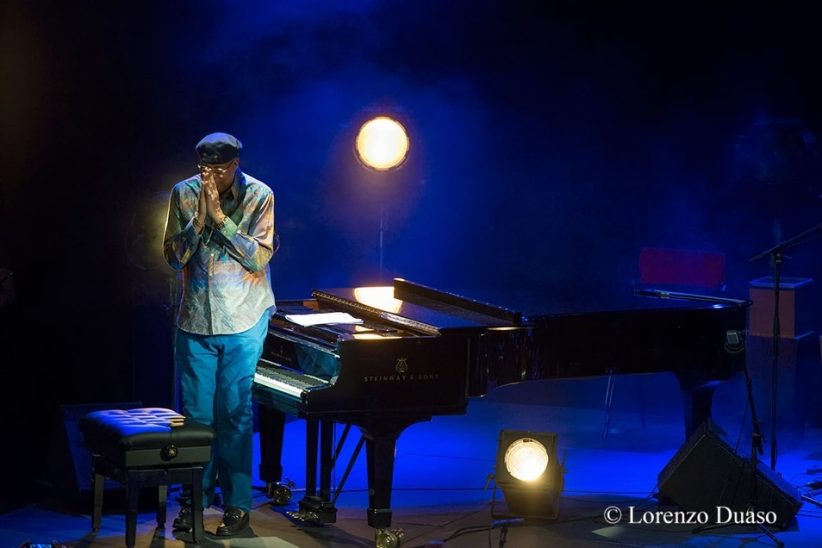 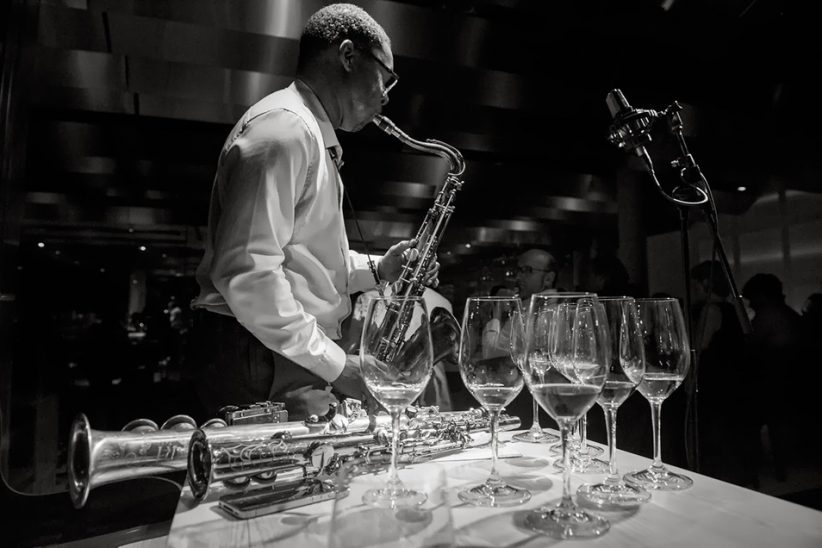 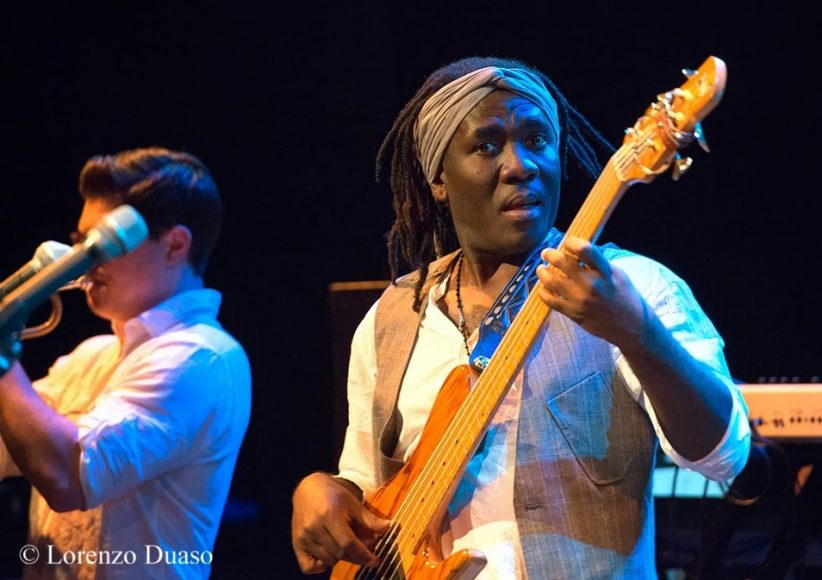 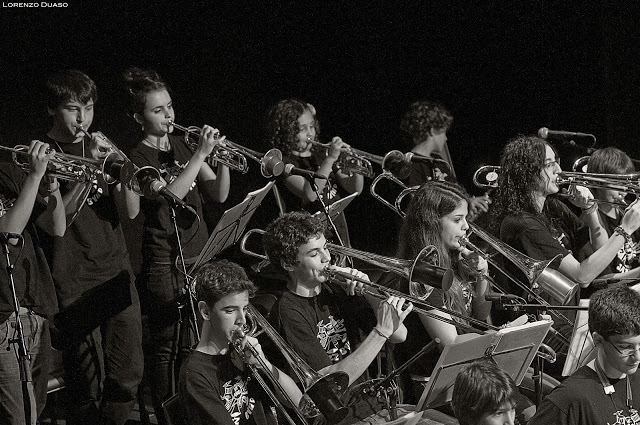 What a difference a year makes. This year’s edition of the 45th Barcelona Voll-Damm International Jazz Festival was welcomed, as usual, by a respectable level of citywide backing: banners on street-poles throughout downtown; schedules inserted into local papers; posters on the primary sponsor’s beer trucks. But the kind of support that matters most, as any festival producer will tell you, comes down to the number of seats that are filled. Barcelona’s annual festival-taking place in various venues throughout the city from mid-October through December 1st-is back on top after a few years of economic challenges: sold-out and nearly sold-out shows, and over-the-top coverage in local media.

I was there for the first two weeks of this year’s festival. Saxophone Summit, the Coltrane-inspired, three-horn sextet featuring Dave Liebman, Joe Lovano and Ravi Coltrane, opened the festival with an intense, church-like power as they delivered music composed by its members, plus a diverse, reworked dose of John Coltrane music, including “Blues Minor,” “Peace On Earth” and “Ole.” The rhythm section-pianist Phil Markowitz, bassist Cecil McBee and drummer Billy Hart-is as intuitively locked into each other as the music requires. The concert took place in the Teatre-Auditori in the small town of Sant Cugat, a somewhat tony neighborhood only 20 minutes from downtown Barcelona.

John Gilbreath, executive director of Earshot Jazz, walked to the microphone on opening night to introduce the first concert of the 33rd Earshot Jazz Festival. … END_OF_DOCUMENT_TOKEN_TO_BE_REPLACED

The year 2020 tarnished the Monterey Jazz Festival’s revered reputation as the world’s longest continuously running jazz festival (since 1958). Due to the pandemic, the … END_OF_DOCUMENT_TOKEN_TO_BE_REPLACED

“It brought us all pure joy to get together and play as a group post-COVID lockdown,” saxophonist and composer Christine Jensen told JazzTimes after playing … END_OF_DOCUMENT_TOKEN_TO_BE_REPLACED

I had hoped to report on the 2021 edition of the DC Jazz Festival without using the word “pivot,” a term that was already overused … END_OF_DOCUMENT_TOKEN_TO_BE_REPLACED