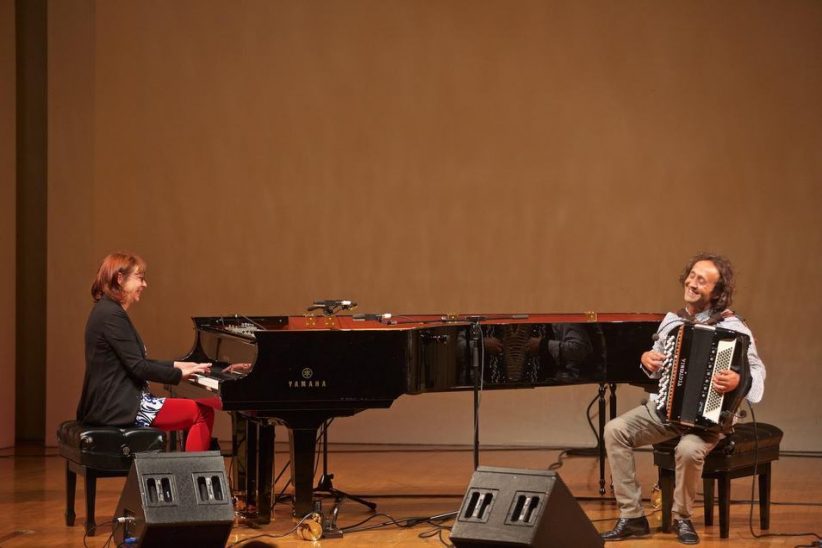 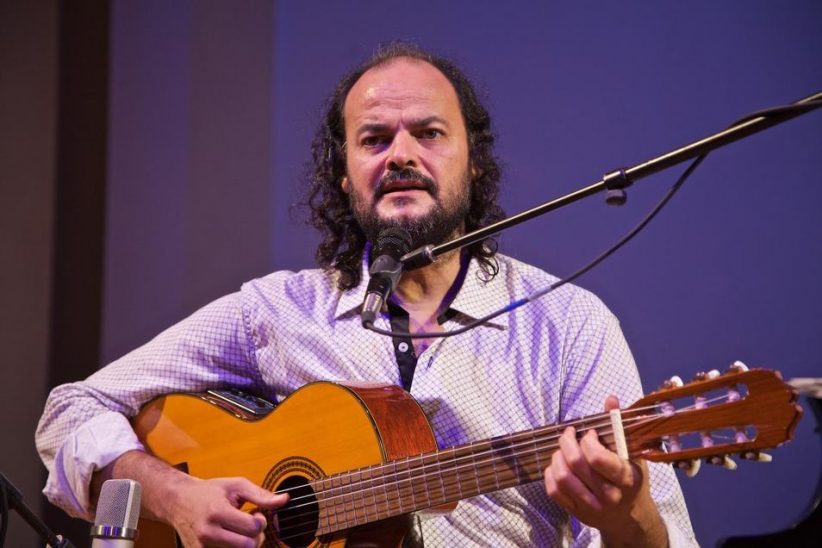 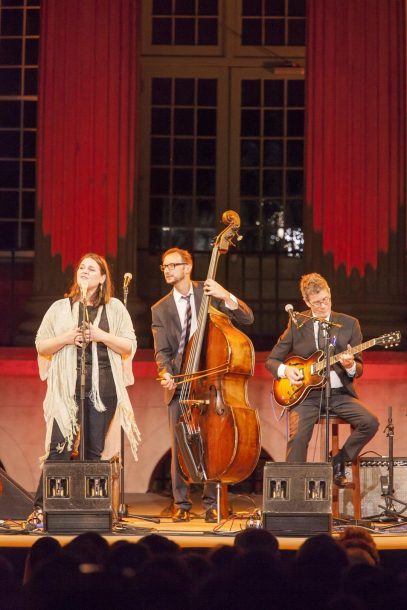 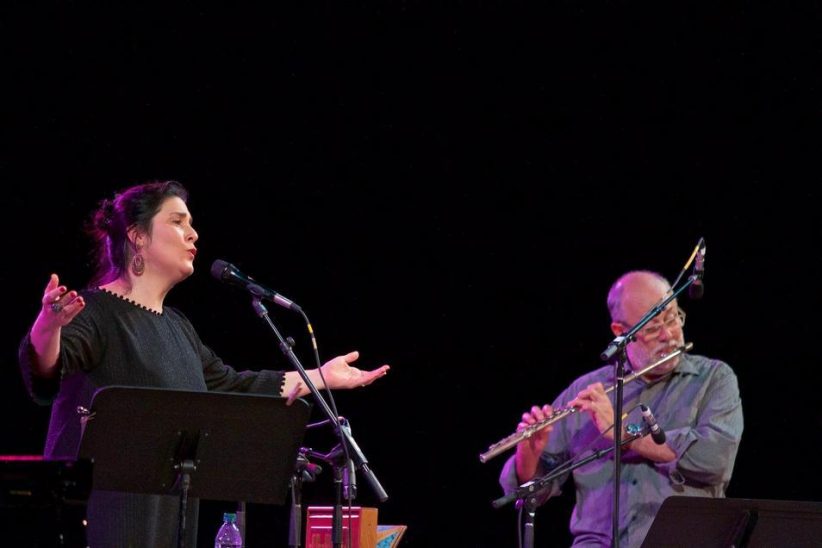 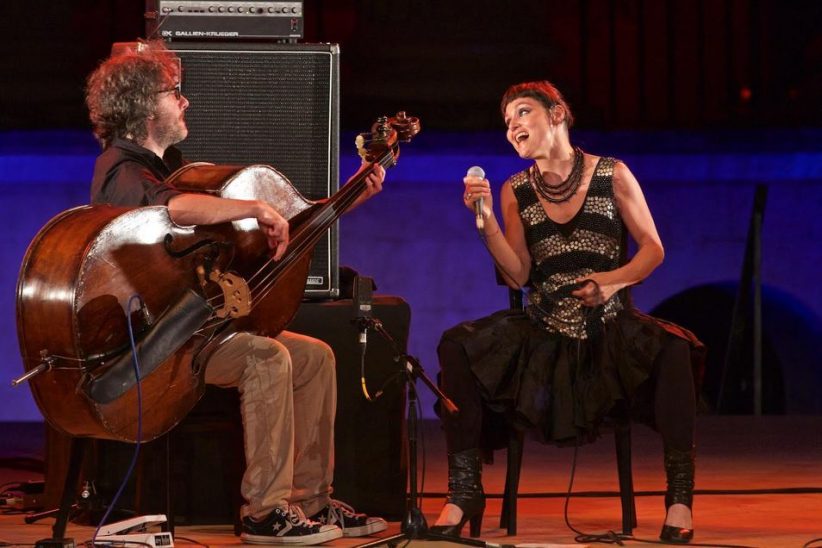 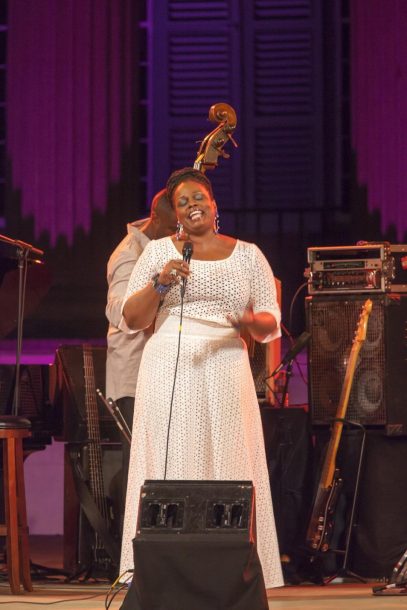 Keeping an international flavor at Spoleto Festival USA, jazz impresario Michael Grofsorean constantly makes sure that Europe and South America are represented at the annual 17-day revels alongside jazz artists from the home country, where the music was born. This year’s lineup was a mixture of the new, the familiar, and the unique. Three formidable vocalists represented the host country: Madeleine Peyroux, Kate Davis, and Dianne Reeves, who made her fourth appearance since 2002.

Brazilian diva Mônica Salmaso returned to Charleston for the first time since her festival debut in 2003, singing and playing in her trio at Cistern Yard just two days before Argentinian pianist-guitarist Carlos Aguirre arrived for a five-performance stand at the Simons Center Recital Hall. Europe was represented by two fascinating duos, Musica Nuda, who kicked off this year’s outdoor performances at Cistern Yard, and piano-accordion duo Rita Marcotulli and Luciano Biondini. The accordionist established a unique bond with Spoleto, for Biondini is a native of Spoleto, Italy, where Gian Carlo Menotti founded the Festival dei Due Mondi in 1958, 19 years before the opera composer fathered its New World sibling in Charleston.

After a pandemic-induced hiatus that canceled last year’s 17-day event, Spoleto Festival USA was back in Charleston, South Carolina, for 2021—but not all the way. … END_OF_DOCUMENT_TOKEN_TO_BE_REPLACED

For JazzTimes’ (and this writer’s) first time back to physical, face-front-to-the-stage live performance in more than a year, one thing was certain: It was spooky. … END_OF_DOCUMENT_TOKEN_TO_BE_REPLACED

On January 10, 2010, an earthquake measuring 7.0 on the Richter scale struck Haiti, destroying much of its capital city, Port-au-Prince. Ten years later, with two … END_OF_DOCUMENT_TOKEN_TO_BE_REPLACED

There’s no way to cover Winter Jazzfest in its entirety—11 days of performances, talks, and other events at 21 venues in two New York City … END_OF_DOCUMENT_TOKEN_TO_BE_REPLACED