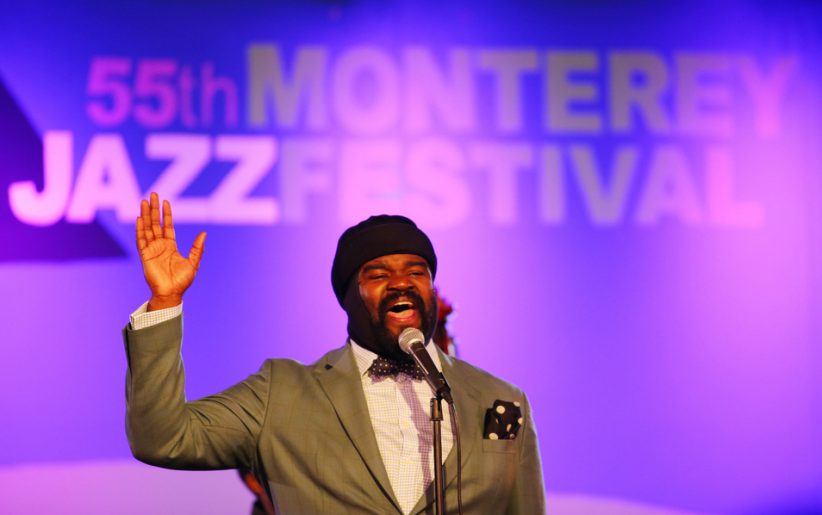 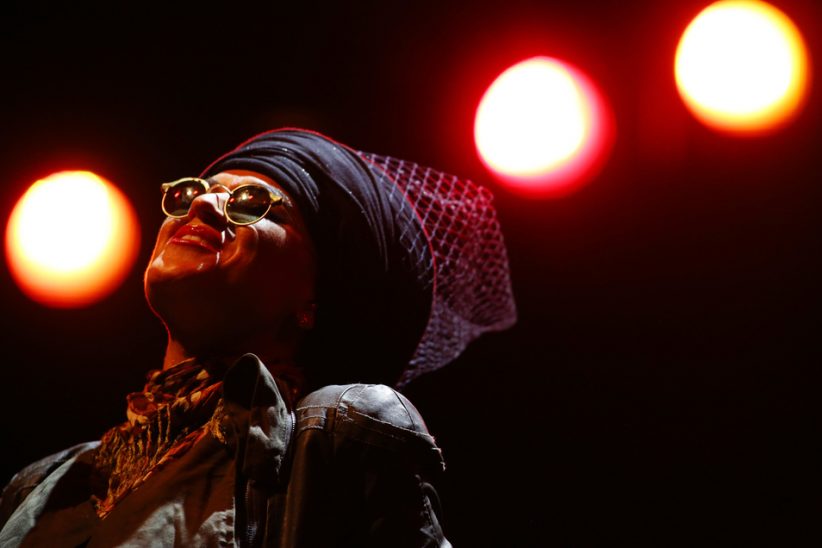 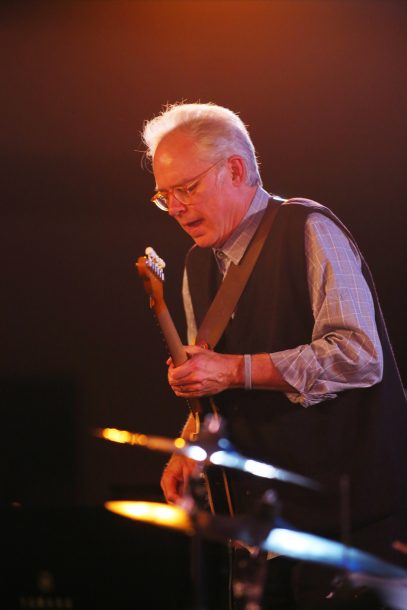 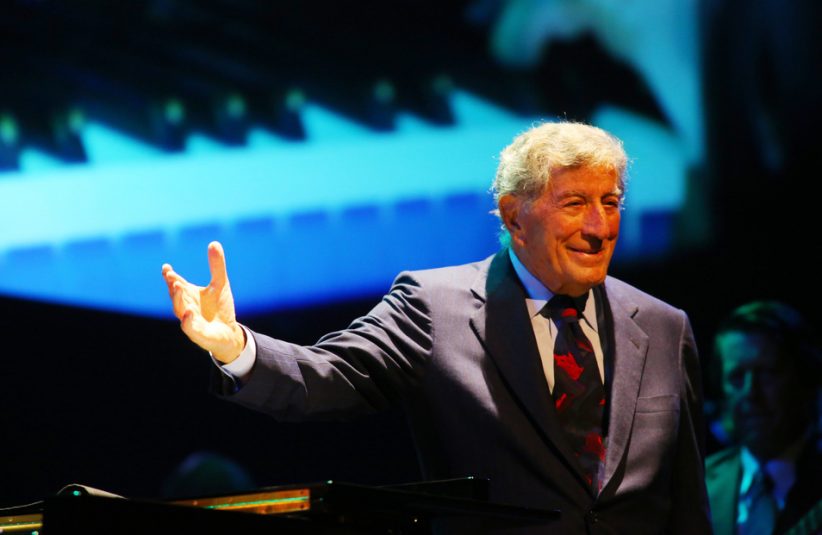 Tony Bennett at the Monterey Jazz Festival in September 2012. 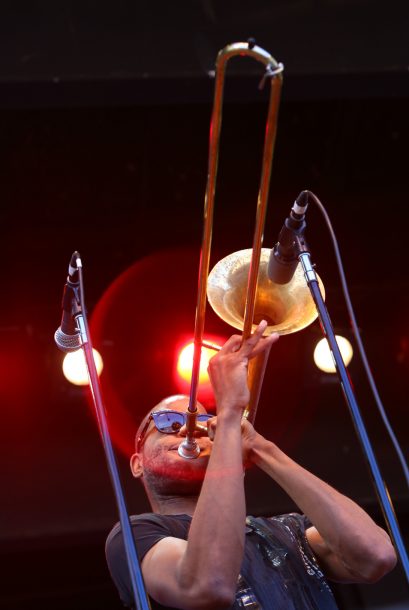 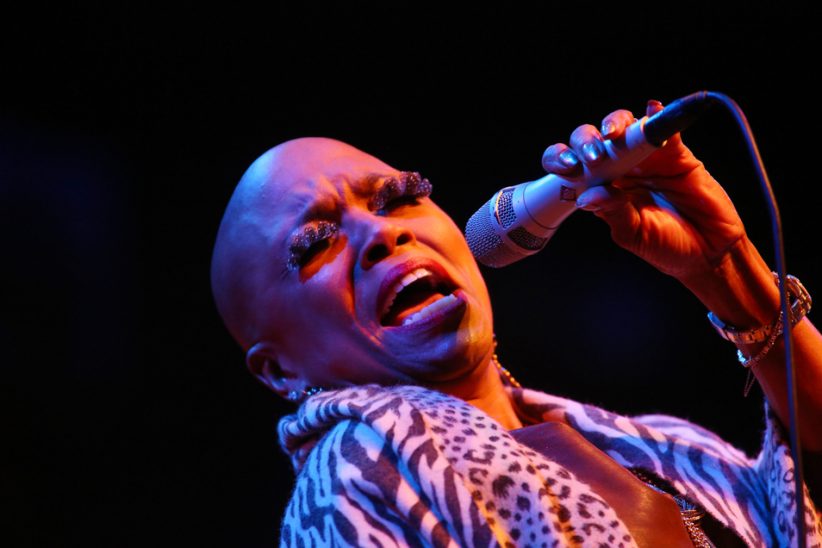 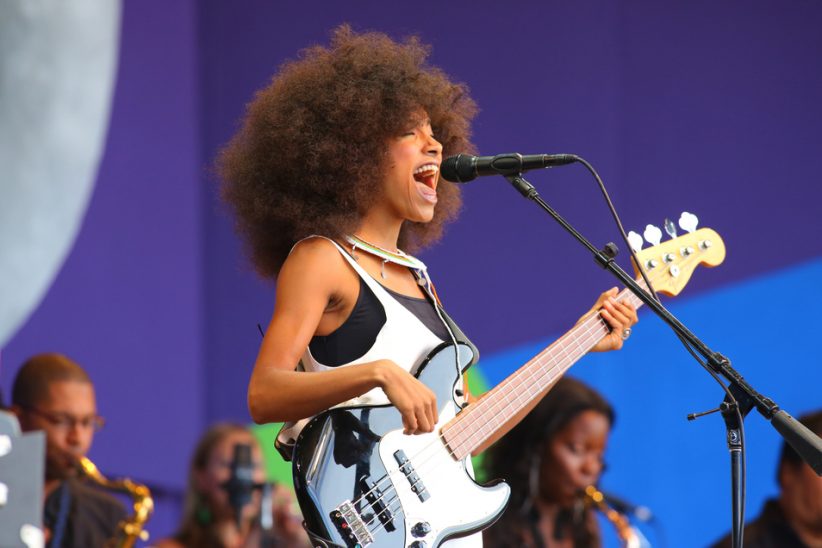 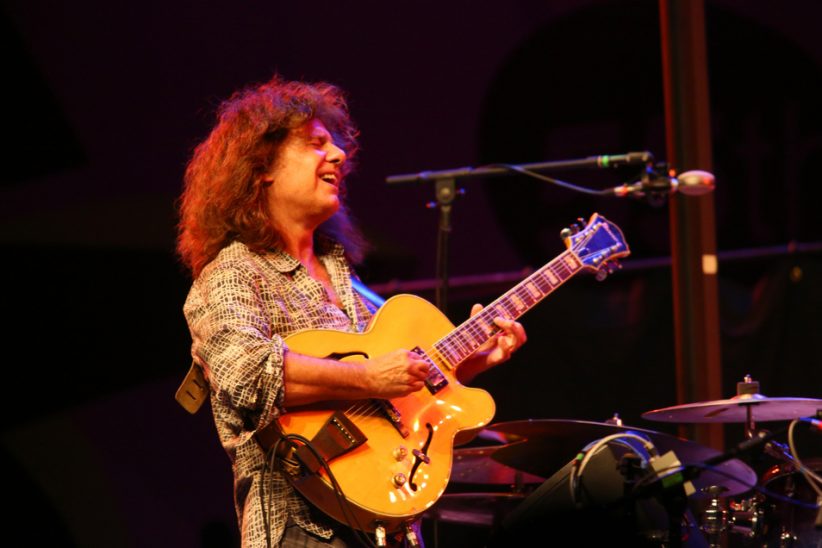 Driving or strolling through the idyllic locale of Monterey, Calif., recently, one couldn’t avoid the constant and satisfying reminder of the cultural significance befalling the bayside town on this weekend. Signs and banners beamed into public space the simple and potent phrase “55th MONTEREY JAZZ FESTIVAL,” laid out boldly and bluntly, in numbers-a nice, symmetrical numerical milestone, at that-and capital letters. No extra marketing ploys or design quirks were necessary to deliver the message, speaking volumes with minimal means: this festival, spread out over multiple stages on the Monterey County Fairgrounds over the third weekend of September, is an all-American and global treasure.

Doing the math, in fact, the very word “Monterey,” as name, place, festival paradigm, have been integral to what jazz is about for roughly half its life so far. Veteran status notwithstanding, as the oldest continuous large-scale jazz festival in the world, the programming, especially since Tim Jackson took over the task nearly 20 years ago now, has hardly a sentimental fossil. Artists with wide open ears, including Jack DeJohnette, Pat Metheny, Bill Frisell, Chris Potter and the wunderkind trumpeter Ambrose Akinmusire, appeared more than once over the weekend.

This year, one of the clear and present highlights came courtesy of an inspired programming match made in the region. Frisell’s Big Sur Quintet project, laid out in an ink-still-wet world premiere on the main arena stage on Saturday night, was this year’s commissioned project, and one of the stronger and more innovative fruits since this much-valued commissioning program began in 1994. This time around, director Jackson connected the artist with the newly developed Glen Deven Ranch Center for Art, Science and Inspiration retreat. Frisell spent 10 days on the sprawling, natural retreat writing the suite, and his band-regular allies violinist Jenny Scheinman, violist Eyvind Kang, old and renewed cello comrade Hank Roberts and drummer Rudy Royston-rehearsed there for four days before heading up the pluperfect scenic highway 1 to Monterey.

What resulted in this new Frisell opus is some of his finest work of late, a 50-minute suite combining his various leanings toward a new chamber music aesthetic-as heard in his 858 Quartet music, written for the Gerhard Richter Retrospective in San Francisco-and his rambler inklings in and around music of the American and West African sort. Some of the old school, more conservative members in the crowd who filed out early may have missed a certain readily identifiable “jazz content,” but Frisell’s jazz cred and jazz soul are fully intact, redefined by his own personalized and free-spirited terms.

The main stage lived large on Friday night with opener Gordon Goodwin’s tight ‘n’ polished Big Phat Band and closer Eddie Palmieri Salsa Orchestra mustering big and crowd-pleasing energies, framing Melody Gardot’s increasingly showy ethos in the middle of the Friday roster. The main stage also sported evergreen vocal master Tony Bennett and the still dizzyingly gifted Esperanza Spalding in brainy-soulful Radio Music Society mode, returning to this festival after a Grammy-gleamed interim which has seen her soar into uncommon public fame… for a jazz artist, as the caveat goes. She delivered on her self-perpetuating artistic promise, even despite the overhead sonic and visual interruptions of zooming F-16s, part of a regrettably simultaneous air show this weekend.

DeJohnette, celebrating his 70th birthday this year, was put to good, varied use at the festival. His own intriguing group, with guitarist David Fiuczynski and alto saxist Rudresh Mahanthappa on the front line, offered up its own flavor of post-fusion, closing out a long set at “Dizzy’s Den” with DeJohnette’s sinuous tribute to his old boss, Miles (the dedication is newly fitting, given the forthcoming Miles Davis Bootlegs, Vol. 2, featuring the “lost” quintet with DeJohnette, circa 1969). A special trio with Metheny and Christian McBride on the main stage on Saturday was hot and sensitive enough, but seemed overly Metheny-dominated, whereas we longed for more DeJohnette in soloing mode.

He got plenty more of that spotlight action the next night in a special and more intimate duo with Frisell, with DeJohnette smoothly negotiating the Americana-cum-Africana of Frisell’s tunes, playing a sweet piano on Miles’ “Flamenco Sketches” and generally flexing his multiple directional muscles with the guitarist tuning into the moment. Some of us longtime Monterey diehards fondly recalled another special duo set years back, when Frisell met his longtime kindred spirit, the late Paul Motian, in the Night Club venue across the lawn.

Pat Metheny’s impressive current project, the Unity Band, was another clear highlight and his first band with a saxophonist-being the “do the right thing” master Chris Potter-in 30-some years, was sounding fine, accessible and energized after several months touring. The foursome, including drummer empath Antonio Sanchez and youngster bassist of the moment Ben Williams, make a glorious sound, palatable for those listeners disinclined to stretch into avant-tinge territory, but with enough substance and adventure to intrigue those of more open-minded sensibilities.

While Metheny’s sturdy and also individually driven rhythm section members were in town and on the compound, they showed their own wares as leaders themselves. Antonio Sanchez and Migration, fortified by saxophonists David Binney and Donny McCaslin, traversed Sanchez’s Metheny-ish meld of spidery sophistication and ear–friendly romantic inklings, while Ben Williams and Sound Effect marshaled a smart, neo-swinging modern jazz sound we’re likely to hear more of, and about. Potter, who has been a Monterey regular in multiple configurations (including with his band Underground, a high point of last year’s festival), showed up again in the soon-to-be-touring Monterey On-Tour group, alongside Dee Dee Bridgewater, Benny Green, McBride, Lewis Nash and Akinmusire, an all-star outfit worth watching out for on the road next year.

As for Akinmusire, he showed up as special guest with the Sunday afternoon Next Generation Jazz Orchestra, and his own band’s cerebral yet sensuous set, featuring strong saxist Walter Smith III, was one of the fest’s best. Late in the set before a packed, rapt house, he humbly recalled being in the audience in Dizzy’s Den 12 years earlier, hearing and being informed by the trumpet summit of Dave Douglas, Roy Hargrove and Nicolas Payton. Jazz ain’t dead, at least according to the musical gospel being laid down by young Akinmusire, whose own continuing success illustrates the cross-generational evolution of this festival.