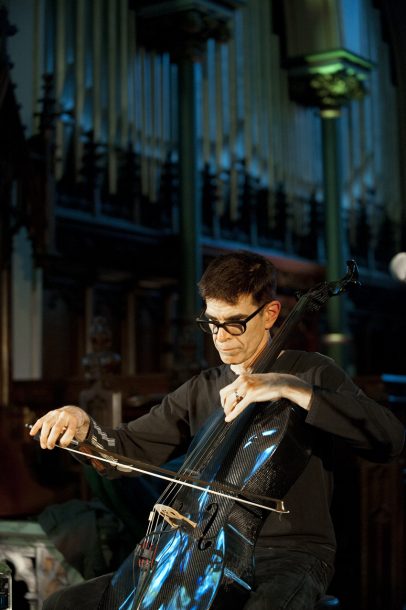 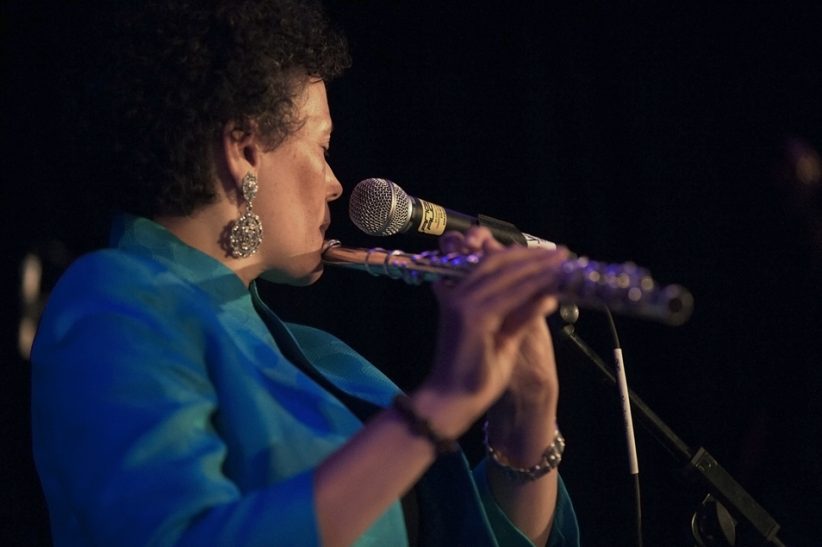 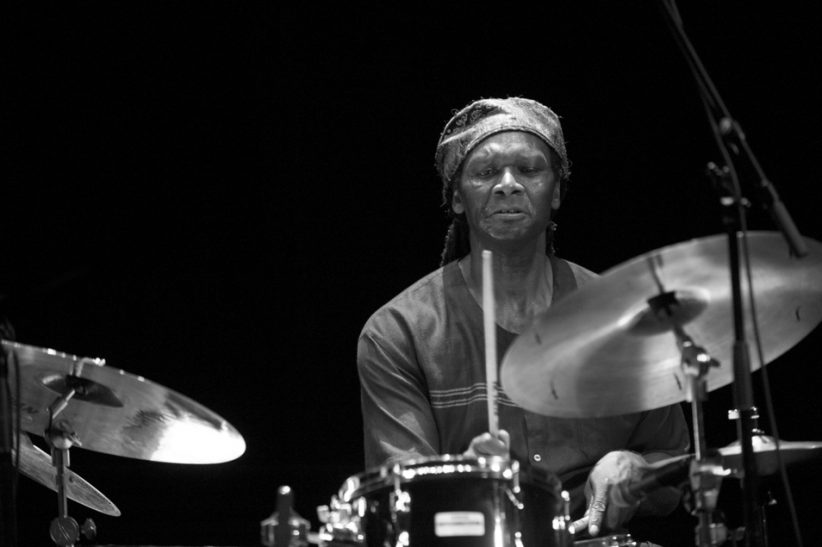 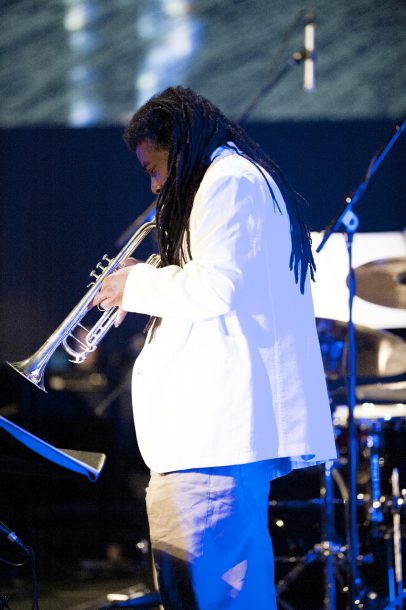 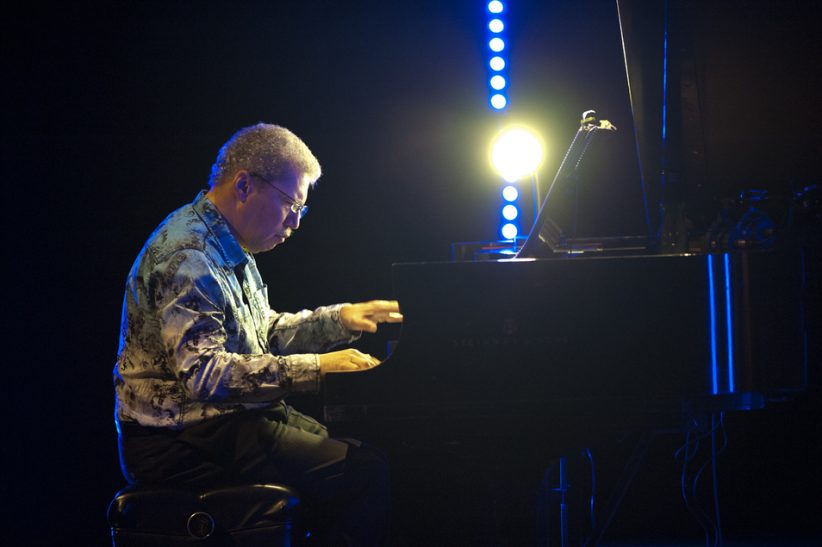 Having ventured to, and had great appreciation for the Guelph Jazz Festival, I’m by now used to the strange drill involved in the arrival plan. Upon landing at the Toronto airport (about an hour’s drive from the University town of Guelph), people-including customs officers-ask, “Are you here for the festival?,” which would strike any an avant-garde-leaning jazz festival seeker as odd. Of course, they’re talking about TIFF, the renowned and influential Toronto International Film Festival, which begins on the same weekend as Guelph. Responses when I tell them of my destination and mission range from, “Where’s Guelph?” to “Guelph has a jazz festival?”

Well, yes, Guelph does have a jazz festival, a very fine and hearty one, and as it celebrated its big 20th birthday this September, in suitably high and heady style. This year, the thought occurred to me that the Guelph Jazz Festival may be roughly as significant in its own much tinier cultural domain-where left-end, free improvisational and otherwise experimental energies of jazz and related musics thrive-as the lofty TIFF is to the world’s film festival circuit. Just a theory, which is slightly compromised by the inconvenient truth that the Guelph fest, while known by many, is still less well-known than it should be, as a prime spot for adventurous music in North America.

After a pandemic-induced hiatus that canceled last year’s 17-day event, Spoleto Festival USA was back in Charleston, South Carolina, for 2021—but not all the way. … END_OF_DOCUMENT_TOKEN_TO_BE_REPLACED

For JazzTimes’ (and this writer’s) first time back to physical, face-front-to-the-stage live performance in more than a year, one thing was certain: It was spooky. … END_OF_DOCUMENT_TOKEN_TO_BE_REPLACED

On January 10, 2010, an earthquake measuring 7.0 on the Richter scale struck Haiti, destroying much of its capital city, Port-au-Prince. Ten years later, with two … END_OF_DOCUMENT_TOKEN_TO_BE_REPLACED

There’s no way to cover Winter Jazzfest in its entirety—11 days of performances, talks, and other events at 21 venues in two New York City … END_OF_DOCUMENT_TOKEN_TO_BE_REPLACED