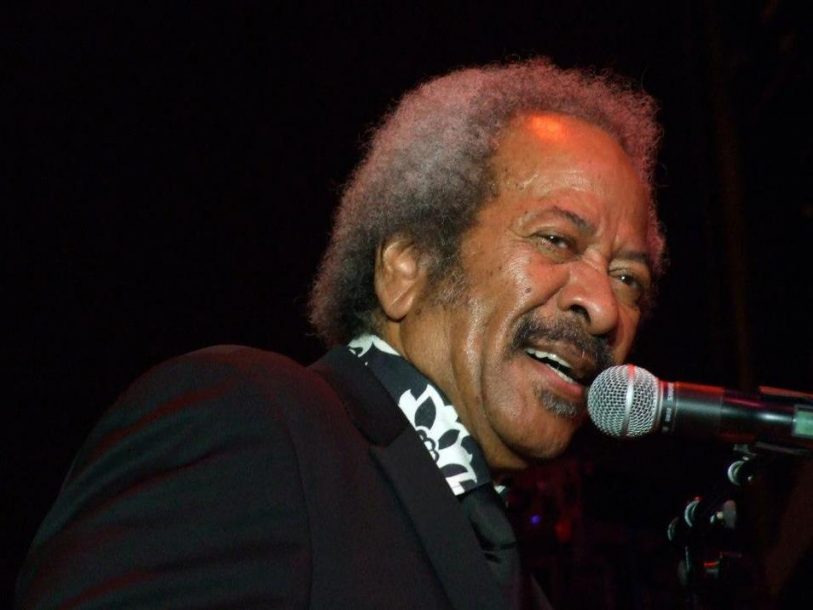 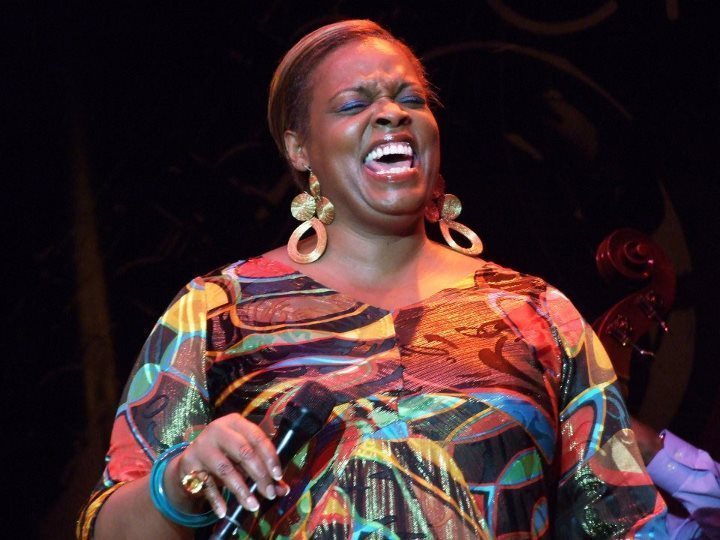 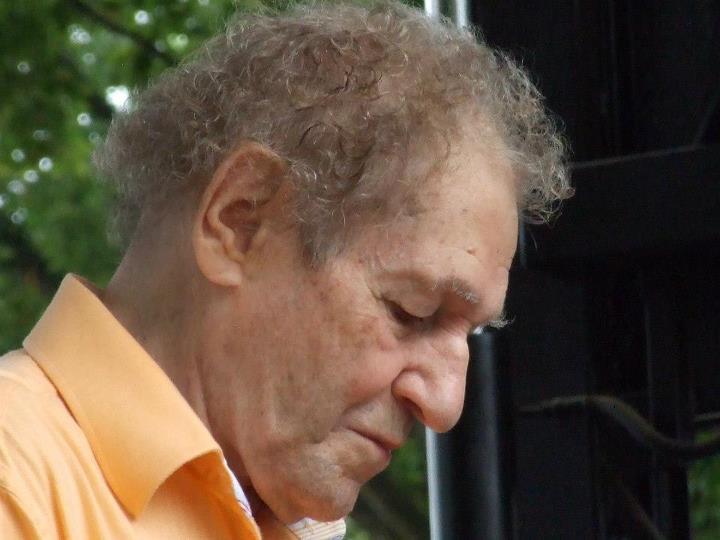 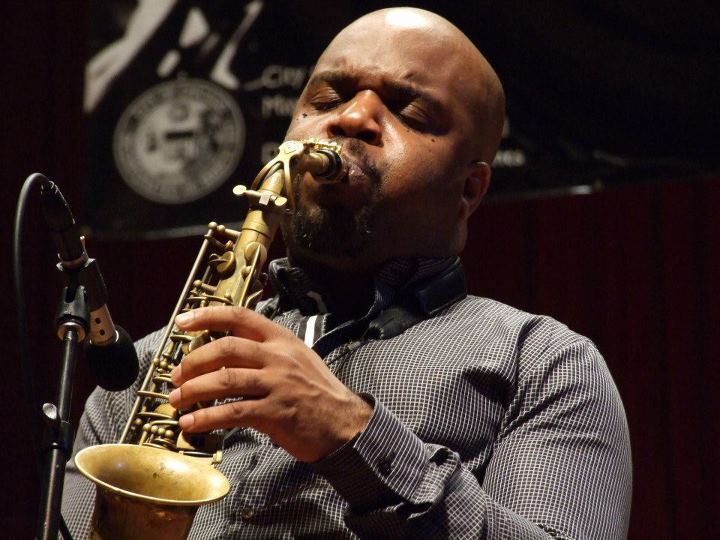 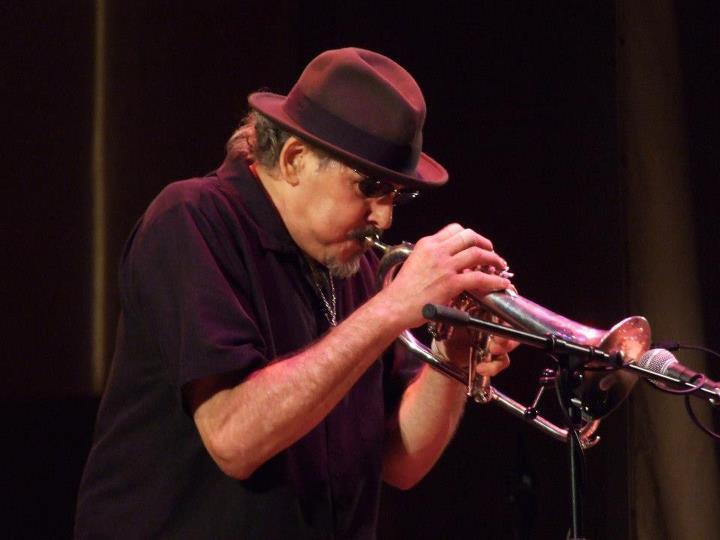 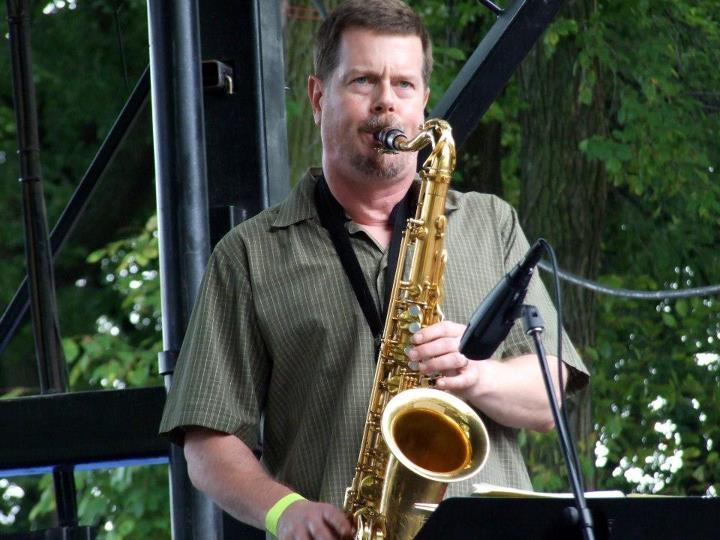 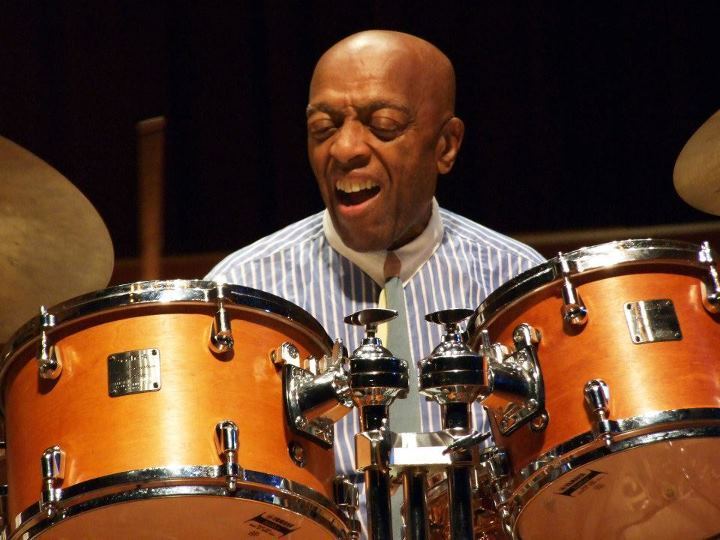 Ancestral spirits hovered over the Chicago Jazz Festival this year, and the participants responded with both reverence and celebration. Only weeks earlier, Windy City saxophonist Von Freeman had passed away at the age of 88, silencing one of the music’s most distinctive (if still under-acknowledged) voices; free-jazz tenor titan Fred Anderson, who died in 2010 and is still deeply missed, was also a strongly felt presence. Throughout the festival’s four-day run, artists on various stages took time out to acknowledge both men as trailblazers whose roles as teachers and mentors continue to cast shadows as encompassing and nurturing as the music they left behind.

It was appropriate, then, that this year’s Artist in Residence was multi-reedist Ken Vandermark, an iconoclastic adventurer nonetheless in command of a strongly rooted sense of heritage. Winner of the 1999 MacArthur Foundation fellowship (commonly known as the “Genius Grant”), the 47-year-old Vandermark is already well on his way to becoming an elder role model for aspirants following in his wake, just as Freeman and Anderson were to musicians of Vandermark’s own and earlier generations. Already he has made a name for himself, not just as a musician but as a curator and coordinator of events in Chicago and elsewhere; he has been especially aggressive in enlisting the talents of European jazz and free-jazz players, some of whom he called in to work with him on the various projects he put together for this year’s Jazz Fest.

Vandermark was featured in four different settings over the course of the festival. On Friday, at Roosevelt University’s Ganz Hall, he was paired with saxophonist and pocket trumpeter Joe McPhee, like himself a dexterous shape-shifter who can segue effortlessly from minimalist sparseness to depth-charging improvisational fury, and who uses scales, harmonies and chordal constructions as instruments, not just musical frameworks-he enlists the distinctive sonic and emotional colorations of each to invoke seemingly endless dimensions and expanses of imagination. Putting McPhee alongside fellow multiphonic adventurer Vandermark (who also exploits the percussive as well as the melodic potential of his saxes and clarinet) was tantamount to hiring two players and getting a full band in return.

The following day, at Grant Park (for several years now, the festival has expanded its geographic reach to incorporate some downtown venues and the Jay Pritzker Pavilion in Millennium Park, as well as the main Grant Park lakefront location), Vandermark appeared on the daytime Jazz and Heritage Stage, this time alongside Norwegian percussionist Paal Nilssen-Love. From their opening dual fusillade, it was obvious that they were intent on launching an assault on the distinction between “melody” and “rhythm.” Both players utilized tonality, timbre, cadence, and shifting time signatures as they interwove, tossed ideas back and forth, and goaded and complemented one another. Through it all, and despite his forays into unfettered abstraction, Vandermark’s tenor work maintained a down-to-earth, even funky sense of street-smart toughness, sometimes accentuated by a propulsive parade-beat impetus from Nilssen-Love. On clarinet, Vandermark alternated between tricksterish humor and a meditative intensity that sounded sometimes like prayer, other times like a soul crying in purgatorial isolation; he mined his bari’s deepest sonorities with a series of foghorn blasts that broke into muscular ascending phrases invoking both bar-walking R&B honks and post-Bluiett exploratory fervor.

Compared to his duets with McPhee and Nilssen-Love, Vandermark’s 11-piece Resonance Ensemble sounded almost mainstream, but no less provocative or challenging, at the Petrillo Music Shell in Grant Park on Saturday evening. Throughout, Vandermark and his compatriots belied the accusation that jazz modernists sacrifice soul for intellectual abstraction: even their freest passages and solo statements bristled with emotional intensity, often laced with an almost Blakean sense of delight; along the way, slyly inserted fillips like a brief reference to Billy Strayhorn’s “Chelsea Bridge” arose out of the swirls, making it clear that the old AACM manifesto,” Ancient to the Future,” was a guiding force for this group as well.

Vandermark dedicated the set to Michael Orlove, the former director of Chicago’s Department of Cultural Affairs who became NEA’s director of presenting and artist communities earlier this year. He also dedicated a piece called “Creative Reconstruction Company” to Muhal Richard Abrams and his pioneering early-’60s Experimental Band (precursor to the AACM), and another new composition, “Eulogy for Two Rooms,” to the memories of Freeman and Anderson. Perhaps the evening’s most memorable moment occurred during “Eulogy,” a gift from the gods, or at least the weather. As the Ensemble moaned out a slow-heaving seascape, with clarinet and alto shrieks from Waclaw Zimpel and Mikolaj Trzaska sounding like a creaking ship’s timber and Per-Ake Homlander’s tuba bubbling bilge-like below, clouds shrouded Chicago’s skyline and cast shifting swirls of gray above the park and over the whitecap-frosted waters of Lake Michigan.

If that Saturday evening performance beneath threatening skies became (as Kerouac once wrote) “one big saga of the mist,” Vandermark’s final appearance with his Made to Break Quartet on Sunday afternoon on the Jazz on Jackson [Blvd.] Stage was a postmodernist passion play: he pitched the gruff, organic tonalities of his horns head-to-head against the squawk-burble-and-buzz onslaught of electronics artist Christof Kurzmann, as bassist Devin Hoff and drummer Tim Daisy played the role of Greek chorus, goading and commenting from below. Sometimes in unison, sometimes dancing in asymmetrical but locked-in counterpoint, sometimes seemingly at cross-purposes, the quartet charged through an explosive set that simultaneously challenged the very concept of what’s “real” in music (or, for that matter, the world) and threw down an ultimatum to anyone foolhardy enough to take up that challenge. Daisy’s drum work ranged from streetsy funk to free-form textural assaults; Hoff pounded, popped, brayed, and sometimes even walked his bass lines under and through the shapes and dimensions the others were summoning, destroying and then reimagining with warp-speed quickness; Vandermark, as usual, both held things together and impelled them into new directions with his armamentarium of melodic and tonal imprecations. If John Cage, Albert Ayler, Sun Ra and Ornette Coleman had landed a gig aboard the P-Funk Mothership, it would have probably sounded like this.

This writer has always disliked first-person criticism. Readers don’t care about a writer’s subjective experience of art. The Leopolis Jazz Fest, however, has put me … END_OF_DOCUMENT_TOKEN_TO_BE_REPLACED

After a pandemic-induced hiatus that canceled last year’s 17-day event, Spoleto Festival USA was back in Charleston, South Carolina, for 2021—but not all the way. … END_OF_DOCUMENT_TOKEN_TO_BE_REPLACED

For JazzTimes’ (and this writer’s) first time back to physical, face-front-to-the-stage live performance in more than a year, one thing was certain: It was spooky. … END_OF_DOCUMENT_TOKEN_TO_BE_REPLACED

On January 10, 2010, an earthquake measuring 7.0 on the Richter scale struck Haiti, destroying much of its capital city, Port-au-Prince. Ten years later, with two … END_OF_DOCUMENT_TOKEN_TO_BE_REPLACED