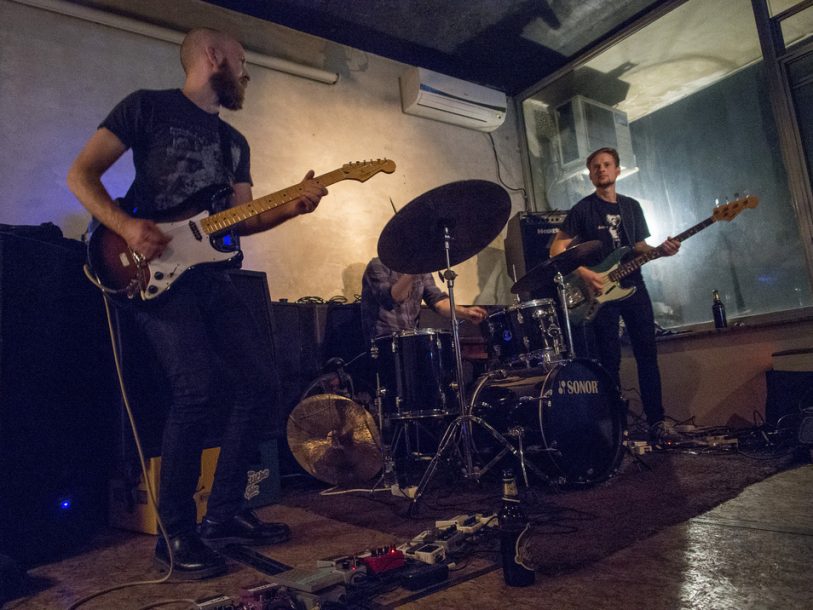 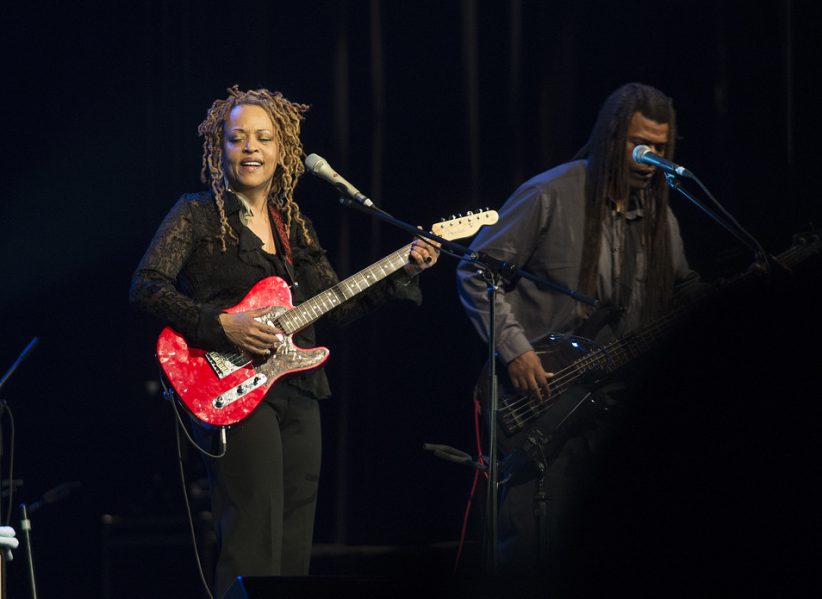 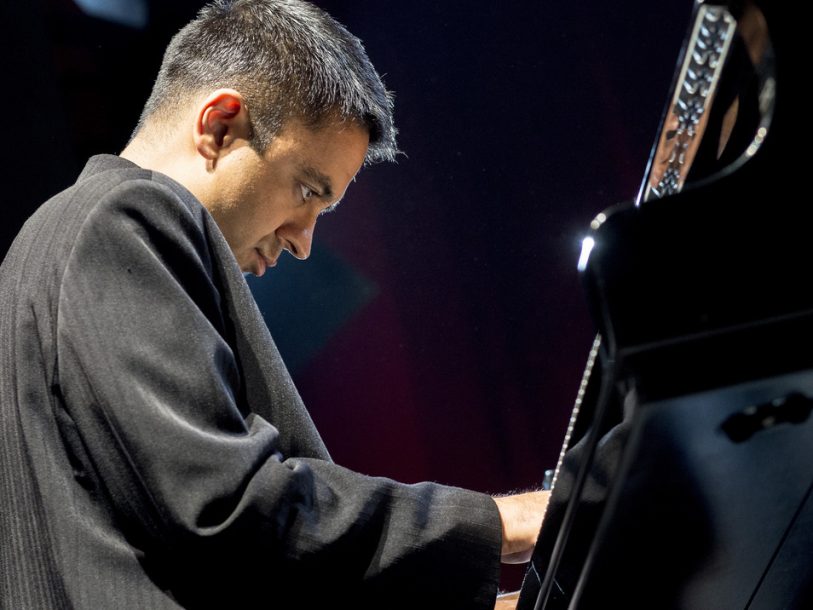 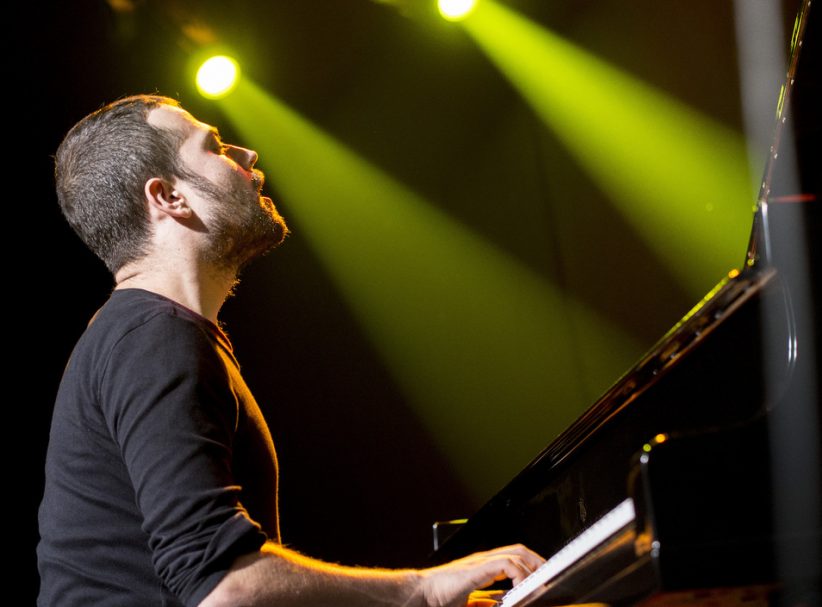 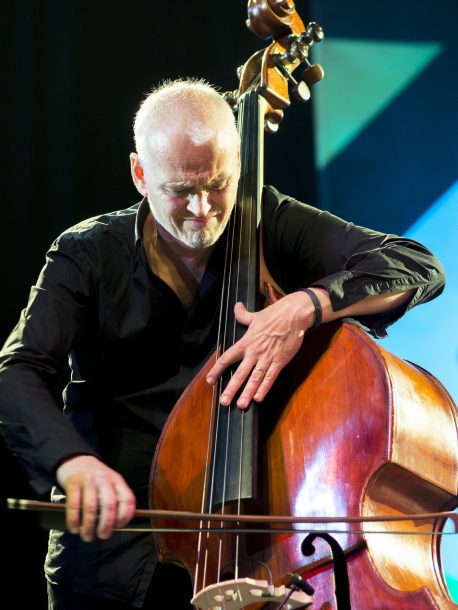 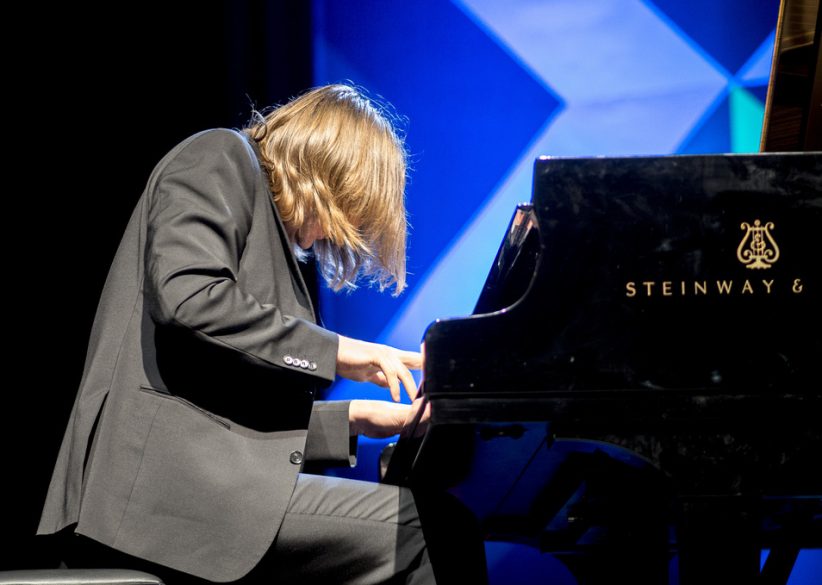 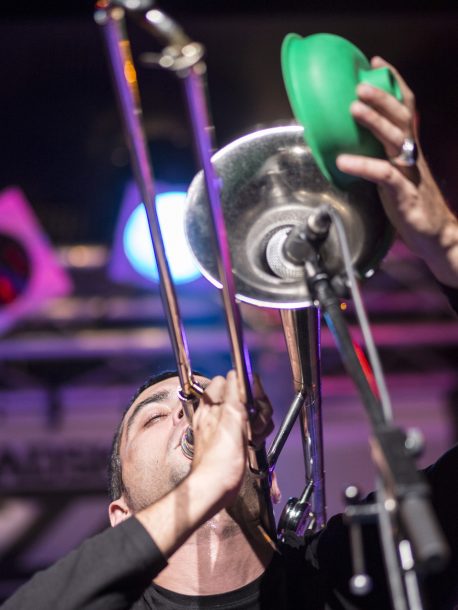 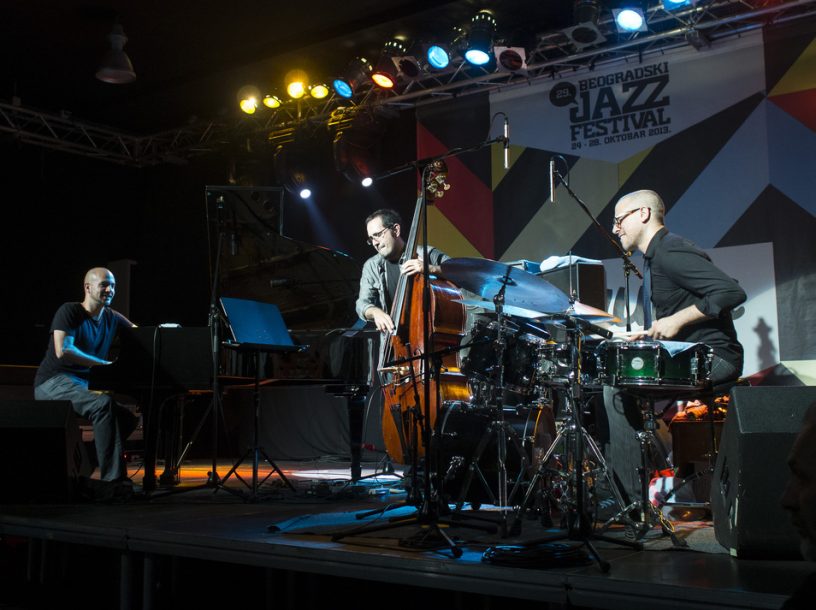 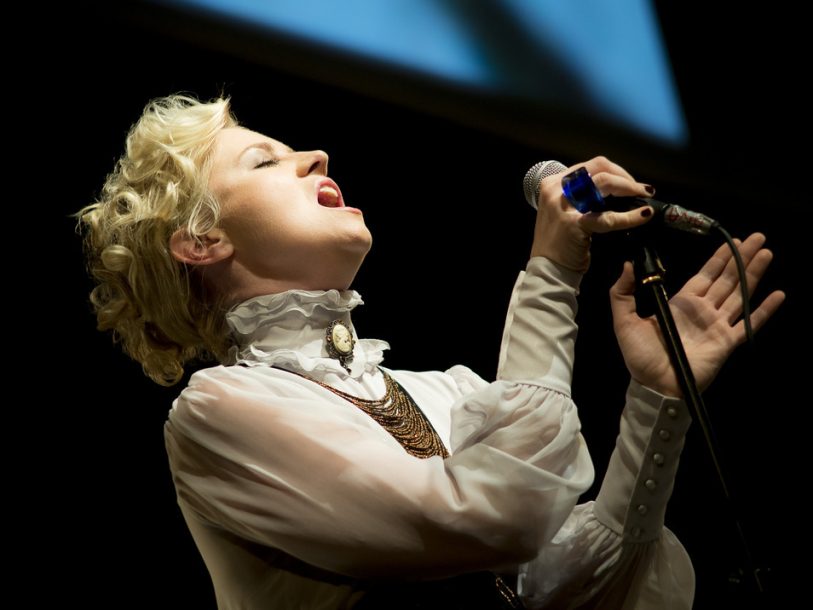 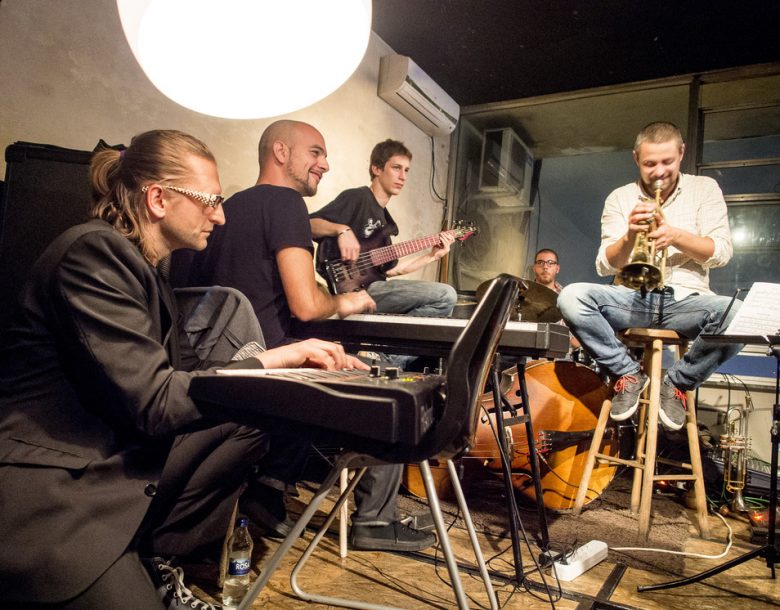 On October 11, 2013, an article by Viia Beaumanis appeared in the New York Times. The title was “On the Verge: Belgrade, Europe’s Latest Urban Success Story.” It claimed that this “war-torn city” has emerged from the “long slumber” imposed by the “struggle and strife” of the wars in the former Yugoslavia. Beaumanis portrays Belgrade as a “burgeoning hub for design, culture and creativity,” with boutique hotels, trendy restaurants and a new art museum.

I just got back from there, and I don’t recognize the Belgrade Beaumanis describes. The Belgrade of my experience is a huge, teeming, gritty, austere city whose endless blocks of tattered gray buildings are covered in Cyrillic graffiti. That it is one of the poorest urban centers in Europe, with high unemployment and low wages, is obvious from the dress and demeanor of people on the streets. While it is true that a small new art museum, Macura, has opened on the outskirts of town, the National Museum on Trg Republike (Republic Square) has been “closed for renovation” for many years. The Museum of Contemporary Art, opened in 1965 and one of Europe’s first national modern art museums, also sits closed, in disrepair. And I never saw a single trendy restaurant. You can eat very well in Belgrade, but you do it in small old family restaurants like Savski Ekspres, that serve heaping platters of grilled meats cheap.

I had hoped to report on the 2021 edition of the DC Jazz Festival without using the word “pivot,” a term that was already overused … END_OF_DOCUMENT_TOKEN_TO_BE_REPLACED

On March 10, 2020, I stood shoulder to shoulder in a crowded Philadelphia bar to hear a blistering set by guitarist Jeff Parker’s band. I … END_OF_DOCUMENT_TOKEN_TO_BE_REPLACED

The weather gods must have been in favor of Newport Jazz’s 2021 return. A superb first day of the festival was followed by an even … END_OF_DOCUMENT_TOKEN_TO_BE_REPLACED