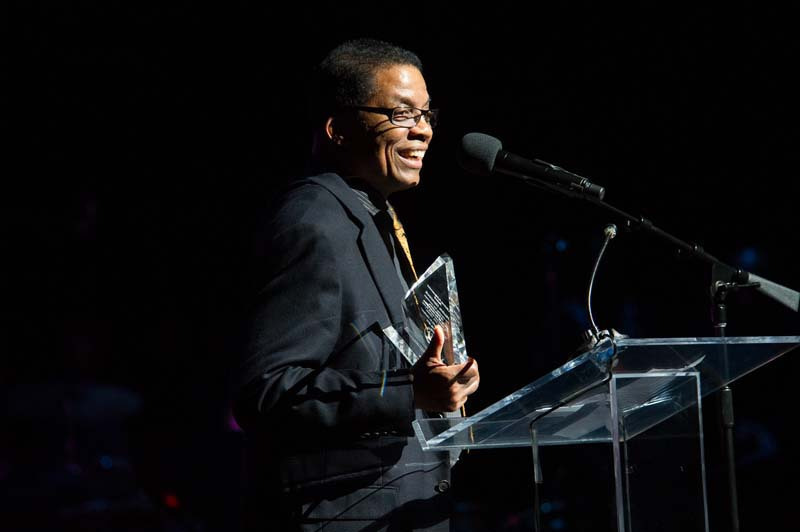 Herbie Hancock at the Apollo Theater for "A Great Night in Harlem," Oct. 2014 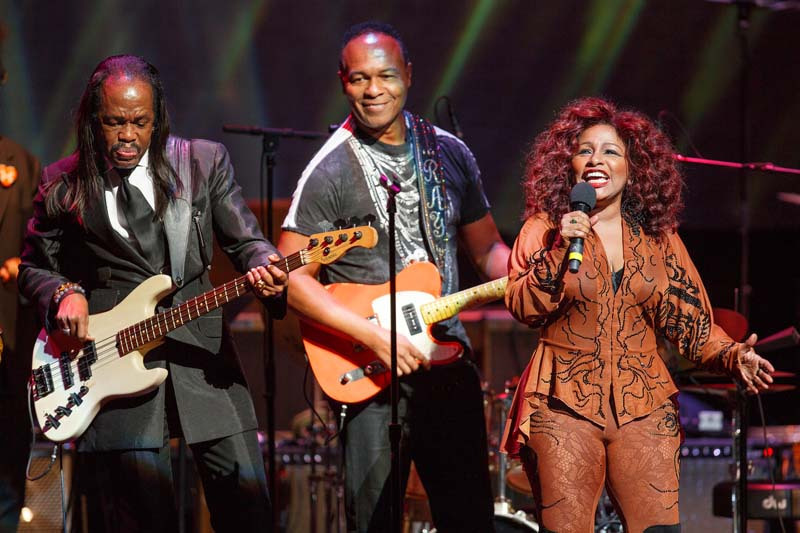 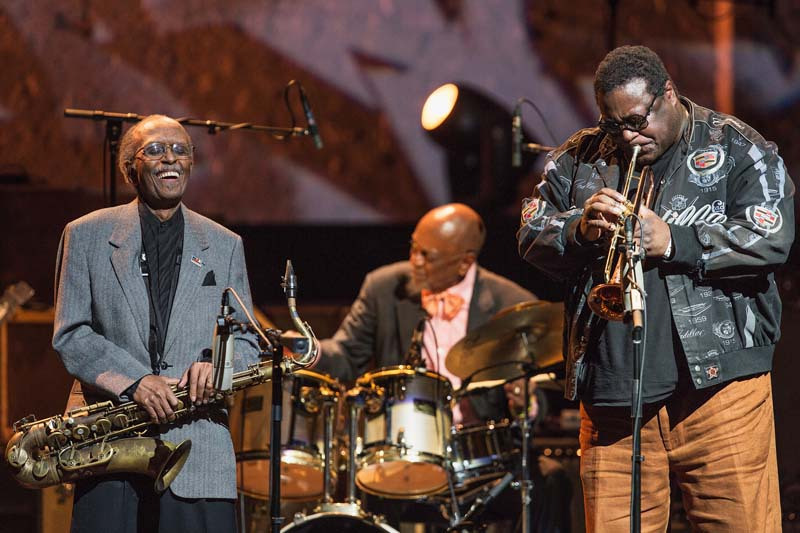 With the proceeds supporting the Jazz Foundation of America’s Jazz Musicians Emergency Fund, “A Great Night in Harlem,” the sold-out benefit concert at the iconic Apollo Theater on Oct. 24, took on an extra layer of greatness. The JFA assists older jazz and blues musicians in need, whether for medical care, housing issues or any number of other crises, making a tangible difference in the lives of people who’ve dedicated themselves to music. If that meant listening to a certain amount of speechifying between sets at the Apollo, no one was complaining.

By the end of the night, although the organization fell somewhat short of its stated fundraising goal-the JFA says $400,000 is still needed-$1.5 million had been raised. Those funds will go directly toward helping artists. As the popular expression goes, it was all good.

On January 10, 2010, an earthquake measuring 7.0 on the Richter scale struck Haiti, destroying much of its capital city, Port-au-Prince. Ten years later, with two … END_OF_DOCUMENT_TOKEN_TO_BE_REPLACED

There’s no way to cover Winter Jazzfest in its entirety—11 days of performances, talks, and other events at 21 venues in two New York City … END_OF_DOCUMENT_TOKEN_TO_BE_REPLACED

The Polish city of Wrocław—population 640,000—doesn’t have a very robust jazz scene, but for 10 days this past November it was transformed into one of … END_OF_DOCUMENT_TOKEN_TO_BE_REPLACED

Orvieto, in the dead center of the Italian peninsula, is a perfect oval hill town right out of central casting, perched majestically 1,000 feet above … END_OF_DOCUMENT_TOKEN_TO_BE_REPLACED