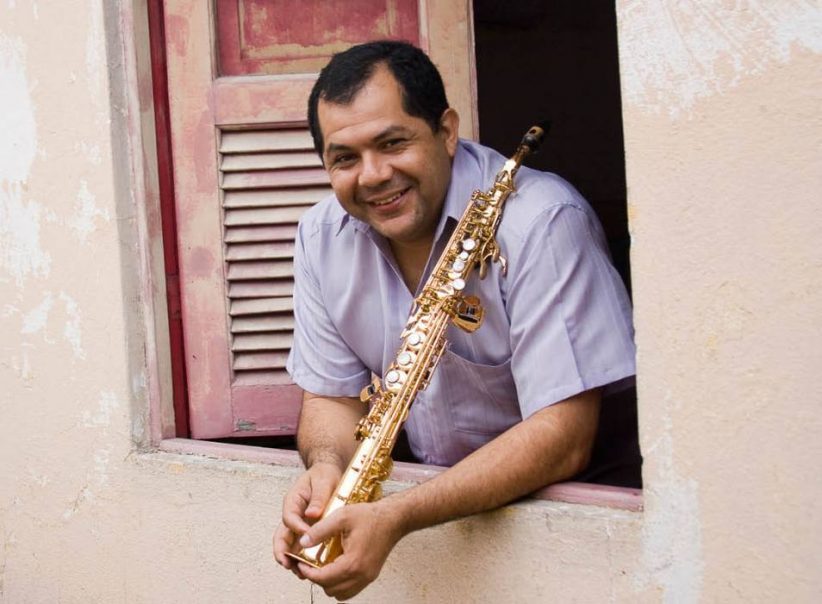 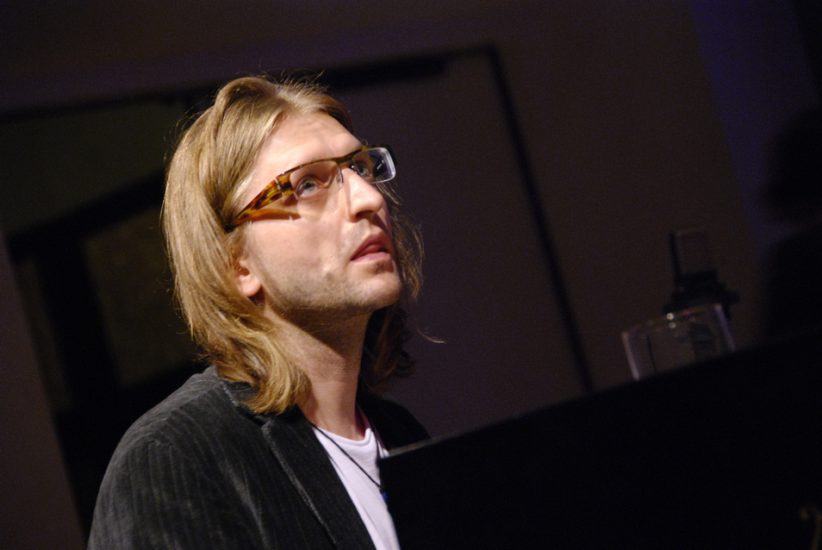 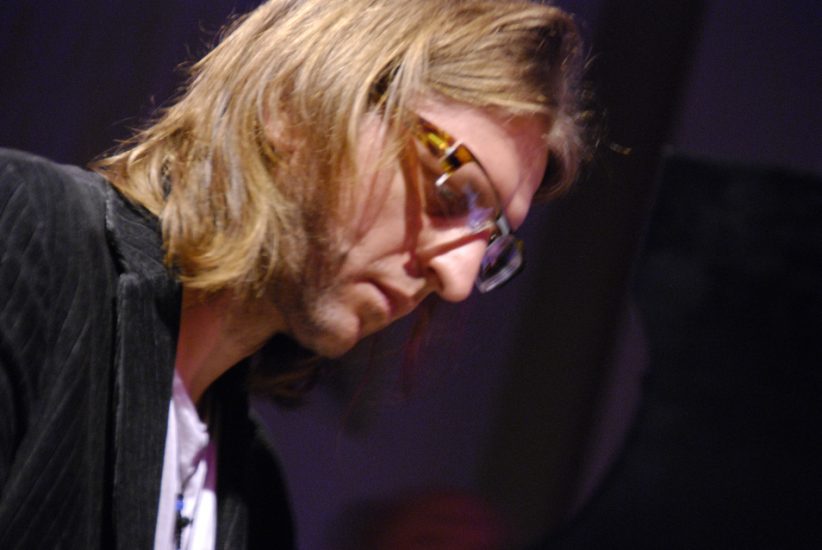 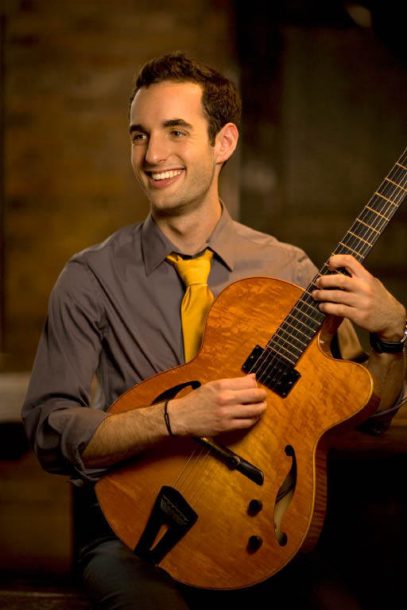 In its 34th season, Spoleto Festival USA exuded a fresh youthfulness. Dock Street Theatre, closed for renovations after the 2007 festivities, sported a modernized lobby, upholstered seating, and a quietly efficient air conditioning system as it coolly reassumed its position as hub of the festival. Once again, there was theatre, opera, and chamber music at the intersection of Church and Queen Street, where the first Dock Street Theatre was built in 1736. Young charismatic violinist Geoff Nuttall took over as host/director of the chamber music concerts from beloved octogenarian Charles Wadsworth, injecting a little more new and modern music into the programming – and a sprinkling of rock. Attendance perked up with over 70,000 tickets sold and a 22% increase in revenues.

Jazz director Michael Grofsorean was as eclectic as ever in selecting the 2010 lineup, gathering artists from as near as Georgia and as far as Poland and Brazil. All weren’t necessarily in the first blush of youth, but all were making their Spoleto debuts. Hanging out in Charleston during the first and last weekends of the 17-day festival, I was able to catch four of the six headliners, all of them in top form.

The year 2020 tarnished the Monterey Jazz Festival’s revered reputation as the world’s longest continuously running jazz festival (since 1958). Due to the pandemic, the … END_OF_DOCUMENT_TOKEN_TO_BE_REPLACED

“It brought us all pure joy to get together and play as a group post-COVID lockdown,” saxophonist and composer Christine Jensen told JazzTimes after playing … END_OF_DOCUMENT_TOKEN_TO_BE_REPLACED

I had hoped to report on the 2021 edition of the DC Jazz Festival without using the word “pivot,” a term that was already overused … END_OF_DOCUMENT_TOKEN_TO_BE_REPLACED

On March 10, 2020, I stood shoulder to shoulder in a crowded Philadelphia bar to hear a blistering set by guitarist Jeff Parker’s band. I … END_OF_DOCUMENT_TOKEN_TO_BE_REPLACED