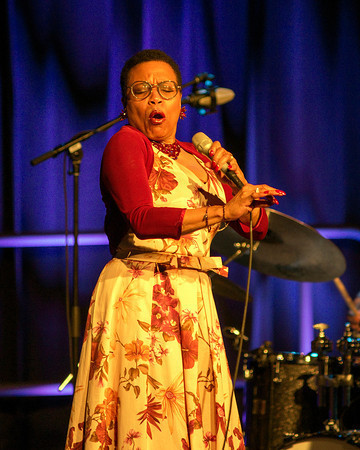 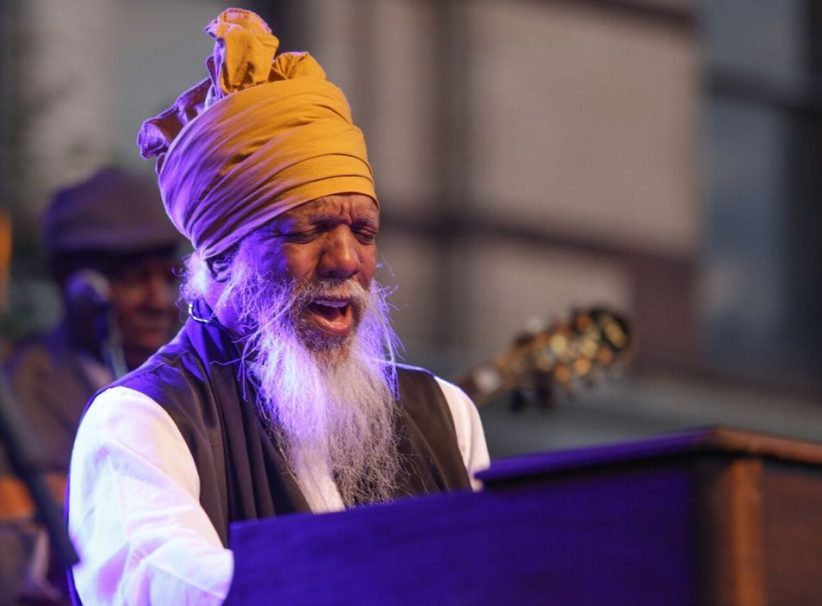 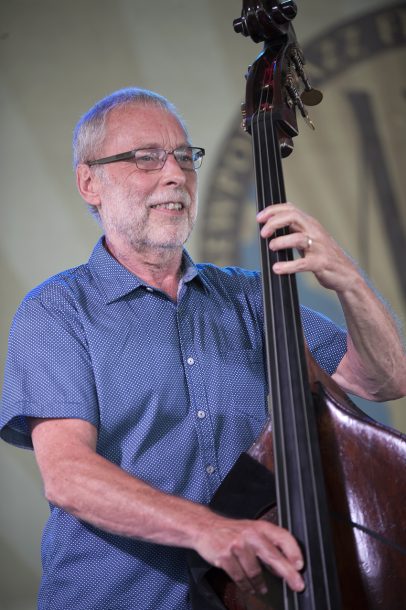 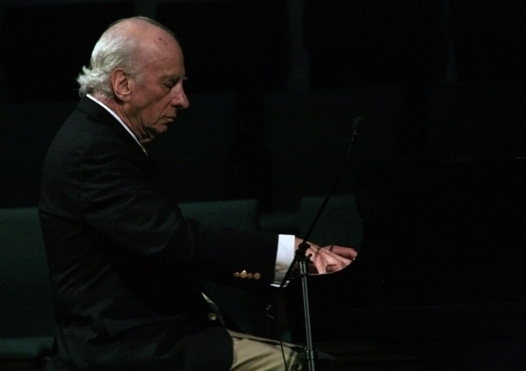 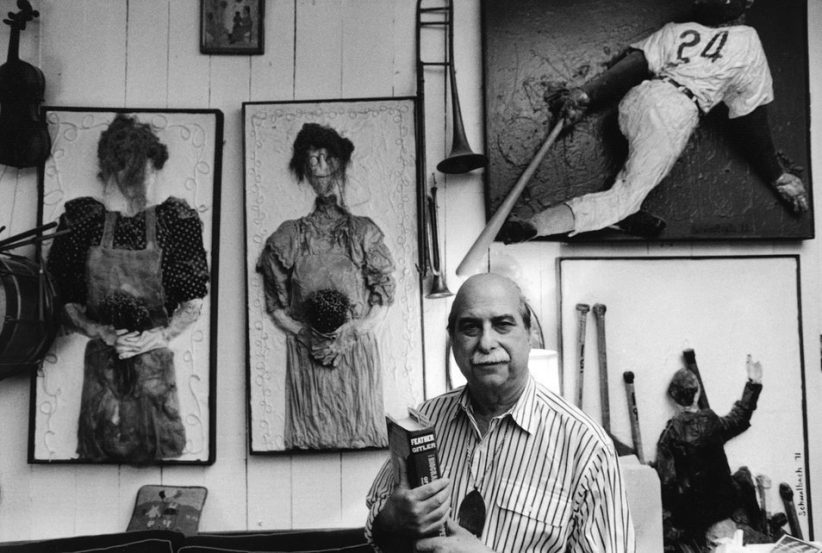 I had hoped to report on the 2021 edition of the DC Jazz Festival without using the word “pivot,” a term that was already overused … END_OF_DOCUMENT_TOKEN_TO_BE_REPLACED

On March 10, 2020, I stood shoulder to shoulder in a crowded Philadelphia bar to hear a blistering set by guitarist Jeff Parker’s band. I … END_OF_DOCUMENT_TOKEN_TO_BE_REPLACED

The weather gods must have been in favor of Newport Jazz’s 2021 return. A superb first day of the festival was followed by an even … END_OF_DOCUMENT_TOKEN_TO_BE_REPLACED