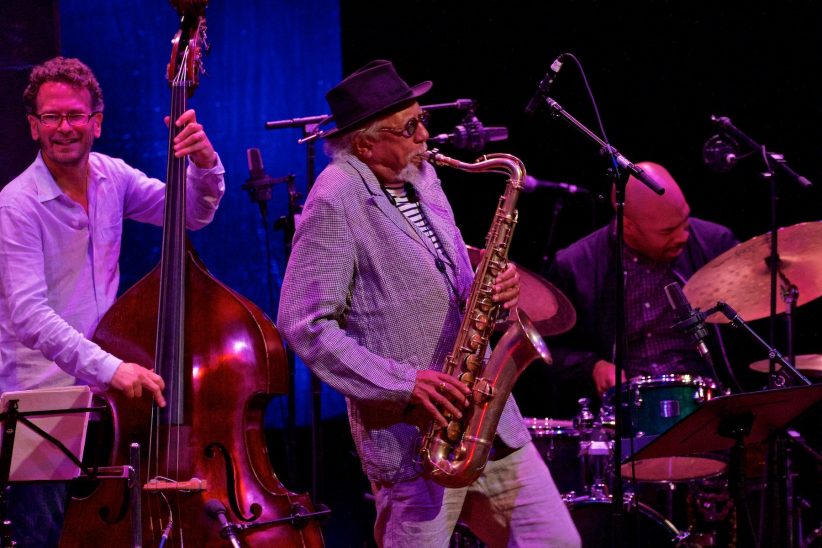 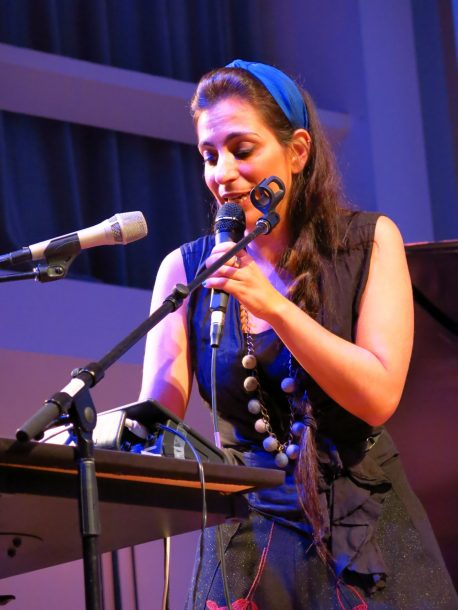 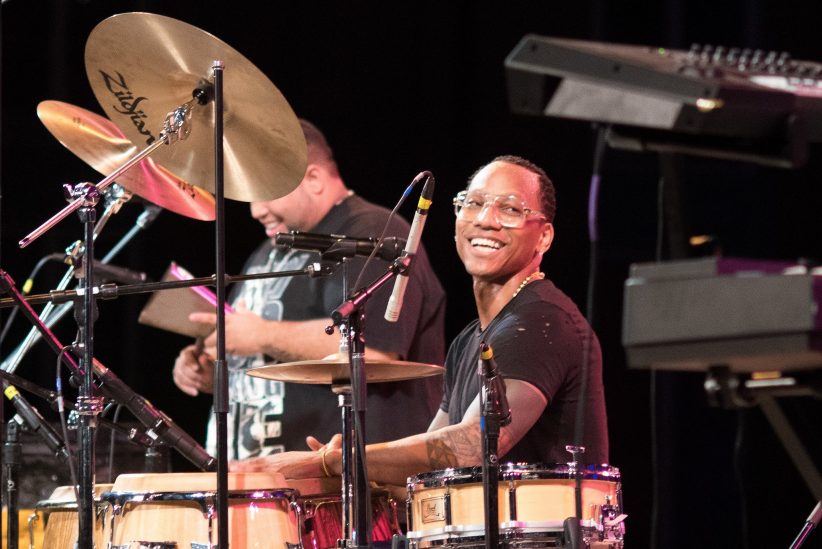 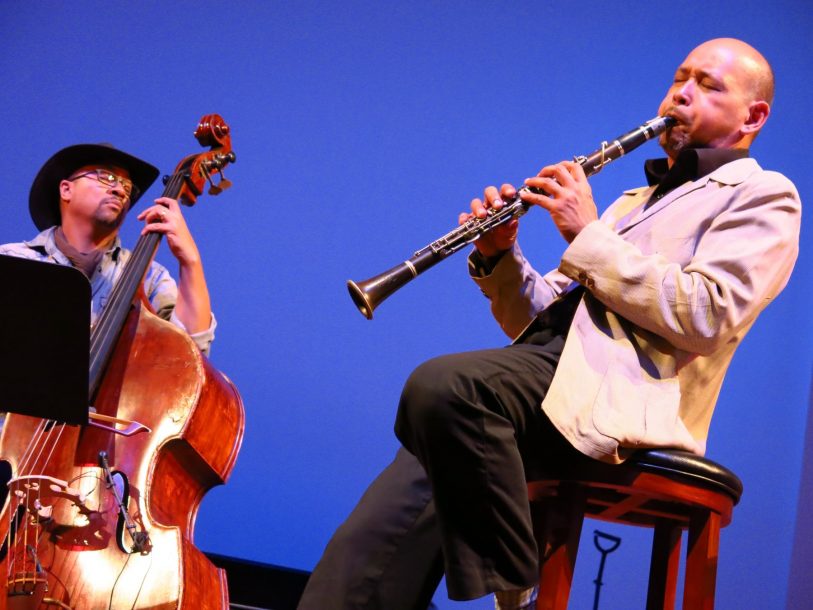 Dee Dee Bridgewater didn’t exactly say that a diva can sing any damn thing she pleases. But she came close. Kicking off the Wells Fargo Jazz concerts at this year’s Spoleto Festival USA, Bridgewater told the crowd at Cistern Yard that it was tough luck if we didn’t get the memo: now that she has been named among the NEA Jazz Masters for 2017, she feels like she’s earned the privilege to take a break from jazz.

As she introduced her supporting cast—six pieces plus two backup singers called the Memphis Soulphony—Bridgewater told us that this detour was taking us back to the soul and blues of her hometown. So there were golden oldies by Big Mama Thornton, B.B. King, Al Green, Otis Redding and solos by each of the backup singers. This was a raunchy and raspy side of the vocalist, muted in past years. B.B.’s “The Thrill Is Gone” and Big Mama’s “Hound Dog” both had an authentic zest, raw at the core, affirming a true busting loose. The last two numbers, a Redding-styled “Try a Little Tenderness” and a communal “Purple Rain,” with many in the audience firing up their smartphone flashlights to simulate the good ol’ butane lighter days, were distantly connected with jazz.

After a pandemic-induced hiatus that canceled last year’s 17-day event, Spoleto Festival USA was back in Charleston, South Carolina, for 2021—but not all the way. … END_OF_DOCUMENT_TOKEN_TO_BE_REPLACED

For JazzTimes’ (and this writer’s) first time back to physical, face-front-to-the-stage live performance in more than a year, one thing was certain: It was spooky. … END_OF_DOCUMENT_TOKEN_TO_BE_REPLACED

On January 10, 2010, an earthquake measuring 7.0 on the Richter scale struck Haiti, destroying much of its capital city, Port-au-Prince. Ten years later, with two … END_OF_DOCUMENT_TOKEN_TO_BE_REPLACED

There’s no way to cover Winter Jazzfest in its entirety—11 days of performances, talks, and other events at 21 venues in two New York City … END_OF_DOCUMENT_TOKEN_TO_BE_REPLACED