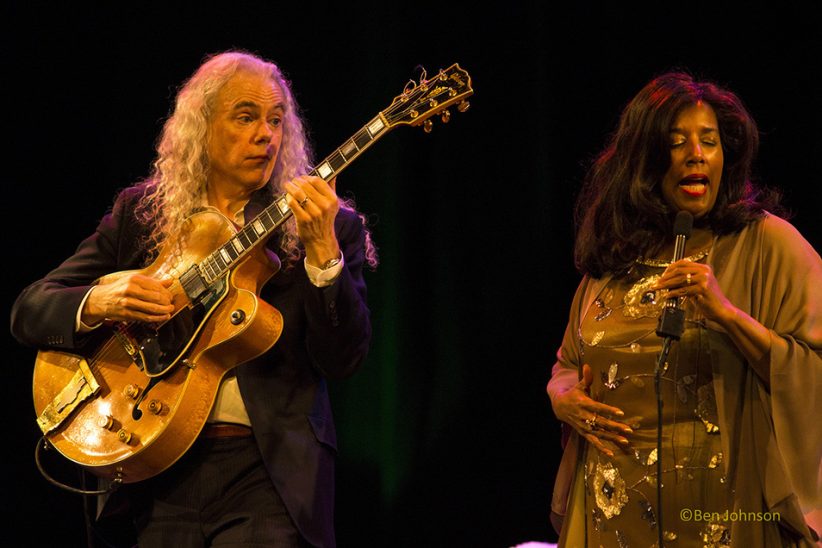 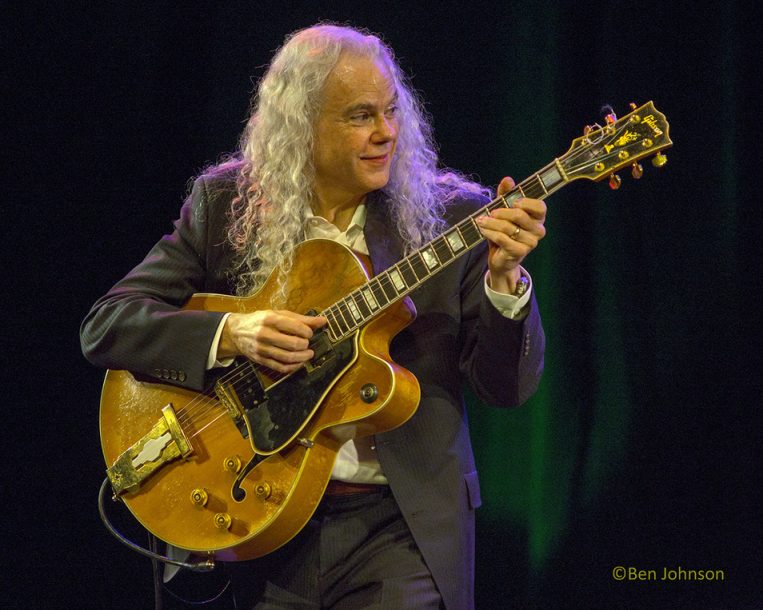 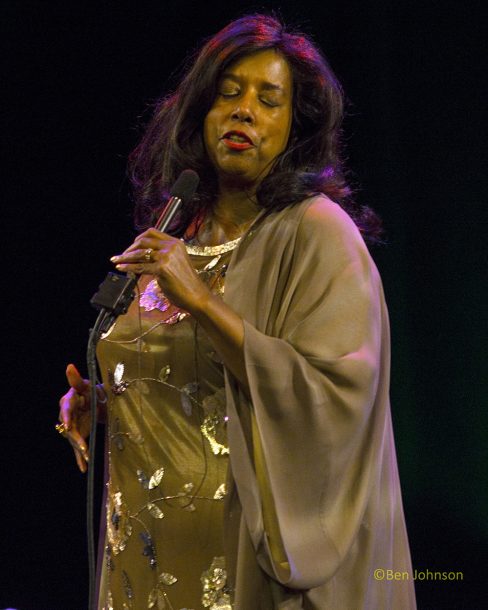 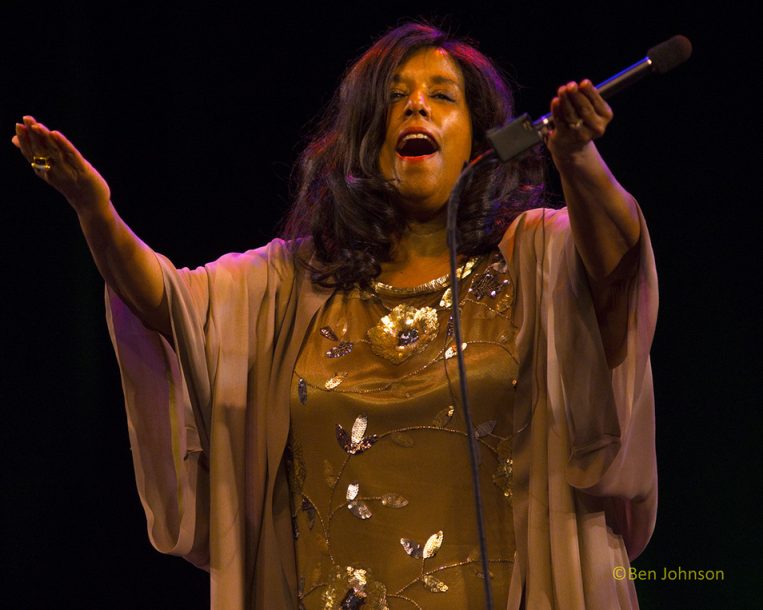 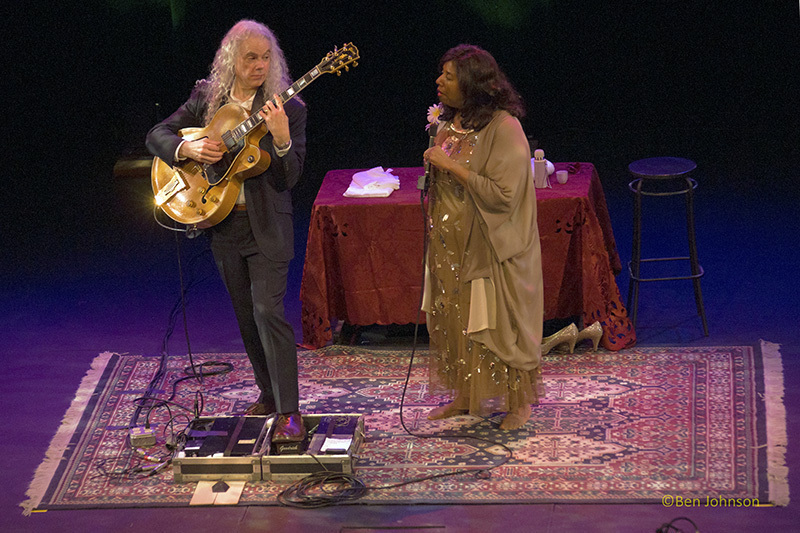 In the intimate surroundings of Montgomery County Community College Performing Arts Center, music enthusiasts enjoyed a rare performance of extraordinary musicianship from the gifted guitar and vocal duo of Tuck Andress and Patti Cathcart, better known as Tuck and Patti. With Patti’s velvety vocals and Tuck’s fluid guitar styling, whether performing an American jazz standard or one of their own original compositions, Tuck and Patti made the music come alive. An audience member asked the couple how they met and Patti replied that they met back in 1978 in the San Francisco Bay Area at an audition. They have been performing together ever since.

The jazz and blues style of this husband-and-wife act left this audience breathless. Throughout the performance, Tuck took cues from Patti, frequently looking to his left at her as she set the pace. They began with Patti’s percussive scat singing on “Better Than Anything.” Tuck followed her, creating countermelodies around her phrases.

Next, they performed an original composition “Heaven Down Here.” Patti’s emotion-filled delivery is absolutely breathtaking, with Tuck gently striking single harmonic notes. Patti described the next song, “You Ain’t Seen Nothing Yet,” as one containing “words of wisdom” she gained in a 1979 conversation with a 93-year-old friend.

Suddenly, as if saying she was really comfortable with the audience, Patti stepped out of her gold metallic peep-toe pumps. She began singing an a cappella “High Heel Shoes,” a humorous improvisation about buying shoes that one may not really need. The tune had blues inflections, and engaged the audience with laughter. The couple continued the set with a few more of their popular songs, including, “Castles Made of Sand” and “With a Song in my Heart.”

Patti left the stage, then Tuck shared a few funny stories before performing solo on two songs, “Over the Rainbow”/”If I only Had a Heart” from The Wizard of Oz, and Santana’s beautiful “Europa,” all done in a mixture of classical and flamenco styles, with Tuck sometimes slapping and sometimes tickling the strings. Tuck added many subsequent layers to his pick-less style.

Patti rejoined Tuck for their version of Kenny Rankin’s “In The Name Of Love.” They transitioned smoothly into Cyndi Lauper’s “Time After Time.” Patti divided the audience into three sections to join in on alternating rounds of the chorus. The duo returned for their finale, “Take My Breath Away.”

More images from the event are in Ben Johnson gallery.

Among the many physical, spiritual, and institutional losses related to the still-ongoing pandemic is that of Los Angeles’ renowned Playboy Jazz Festival (PJF) at the … END_OF_DOCUMENT_TOKEN_TO_BE_REPLACED

It’s difficult to imagine what the stage and the audience would have looked like at Gaillard Center in Charleston, South Carolina, if Rhiannon Giddens’ new … END_OF_DOCUMENT_TOKEN_TO_BE_REPLACED

“It’s time to imagine a place where we can come together,” Danilo Pérez said from the hallowed stage of Washington, D.C.’s historic Sixth & I … END_OF_DOCUMENT_TOKEN_TO_BE_REPLACED

At the Zeiders American Dream Theater in Virginia Beach, Va., between April 8 and 10, the Vocal Jazz Summit convened in person for the first … END_OF_DOCUMENT_TOKEN_TO_BE_REPLACED