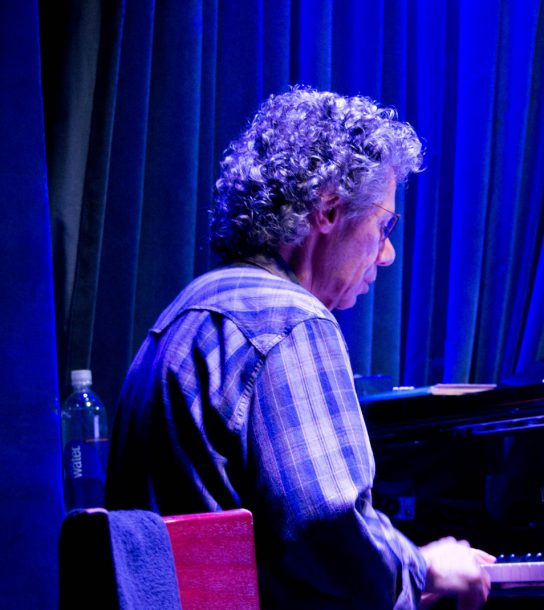 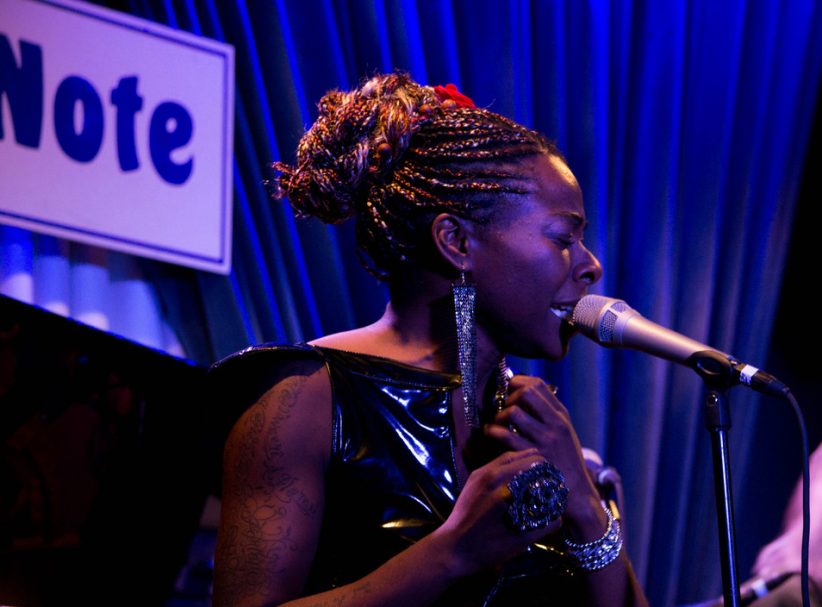 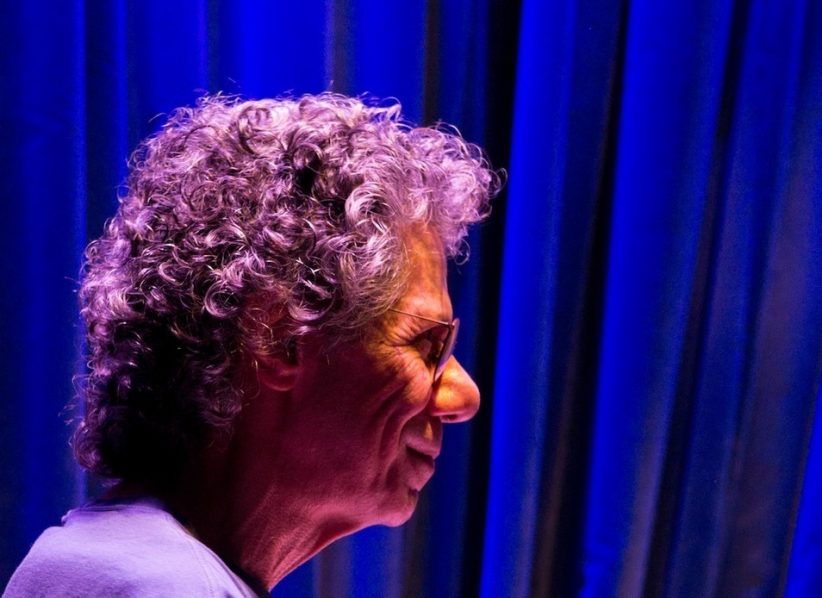 Chick Corea’s month-long, 70th birthday run at the Blue Note was curated with the intention of displaying the keyboardist’s breadth: the 10 different programs spanned electronic fusion to acoustic piano duos, a Miles alumni reunion to a date with vibist Gary Burton and the Harlem String Quartet. But one of the more intriguing promised shows was the three-nighter billed as Chick Corea’s Flamenco Heart, which ran from Nov. 18-20. Although Latin music as a broad genre has always been a building block of Corea’s polyglot approach, specific flirtations with flamenco have been sparse. Corea dabbled in the genre on his 1976 album My Spanish Heart, which basically put a Latin accent on a mix of progressive, synth-heavy jams and acoustic stylings, and in 1982, for his Touchstone album, he invited along the exceptional flamenco guitarist Paco DeLucia.

But the real precedent for the Blue Note gigs could be found in a pair of albums released in the middle of the past decade, 2005’s Rhumba Flamenco (recorded as Touchstone) and the following year’s The Ultimate Adventure. Each teamed Corea with two veterans of DeLucia’s bands, bassist Carles Benavent and saxophonist/flautist Jorge Pardo, who formed the core of the Flamenco Heart shows’ band, alongside drummer Jeff Ballard, heard before with Corea in the latter’s band Origin. Throughout the course of the night they would be joined by others, but had that quartet provided all of the music, that too would have been most satisfying.

Flamenco music relies on both subtlety and drama to make its impact, and these musicians understood that juxtaposition instinctively. Opening with “North Africa,” from The Ultimate Adventure, Pardo reprising his flute part, the band alternately swayed and swung, Ballard driving the tempo changes and Corea using them to provide an early display of his right-hand dexterity. “Blanca con Puntillo,” from Rhumba Flamenco, was more experimental in nature, Corea at times going minimal, plunking a single note before expanding into a flurry of trills met by choppy chords.

Those who were looking for a more traditional flamenco sound soon got it with the arrival of guitarist Niño Josele, a player of breathtaking grace and flair who added a theatrical, more visual element to the proceedings. Another DeLucia veteran, Rosele made his proficiency known first on “Zyriab,” a DeLucia-co-written number that appeared on Pardo’s 1994 10 de Paco album as well as Rhumba Flamenco, sans guitar in each case. Josele’s deft fingerpicking, breakneck runs and exaggerated flourishes, and the abrupt, percussive stops and starts endemic to flamenco, added a dimension to the overall sound of the aggregation and inspired the rhythm section to kick into high gear. As this first number as quintet built to its denouement, the level of intensity reminded not so much of DeLucia or even one of the hot nuevo flamenco groups coming out of Europe today as a particularly flaming Return to Forever jam of yore-minus the volume, of course.

Corea had already proven he could master this form as well as any other when vocalist Concha Buika joined in. A successful flamenco singer in her own right, the Spanish native is a powerhouse with great range and emotional depth. Her opening song with the band, the title track from her 2006 Mi Niña Lola album, announced a talent who deserves more of a presence in the world music scene. With traditional flamenco dancer Auxi Fernandez Horrillo complementing Buika’s throaty but warm vocal, the musicians kicked into an indelible groove that stayed with them for the remainder of the night. “Jodida Pero Contenta,” another from Buika’s 2006 set, found her abandoning any trace of decorum and simply belting out her words (which, Corea confessed, he did not understand: “I’m just a piano player, you know what I mean?” he said) with the grit of a great soul singer.

Corea beamed often throughout the set, alternately indulging in one-on-one conversations with each of his chosen collaborators and stepping back to allow them to do what they do best. Flamenco music is not what Chick Corea will be remembered for eons from now, nor will this restless musician likely return to the form often as he continues his endless explorations. But if, in some alternate universe, this was the only music Chick Corea had ever played, he would still likely have made his mark as an innovator.

Among the many physical, spiritual, and institutional losses related to the still-ongoing pandemic is that of Los Angeles’ renowned Playboy Jazz Festival (PJF) at the … END_OF_DOCUMENT_TOKEN_TO_BE_REPLACED

It’s difficult to imagine what the stage and the audience would have looked like at Gaillard Center in Charleston, South Carolina, if Rhiannon Giddens’ new … END_OF_DOCUMENT_TOKEN_TO_BE_REPLACED

“It’s time to imagine a place where we can come together,” Danilo Pérez said from the hallowed stage of Washington, D.C.’s historic Sixth & I … END_OF_DOCUMENT_TOKEN_TO_BE_REPLACED

At the Zeiders American Dream Theater in Virginia Beach, Va., between April 8 and 10, the Vocal Jazz Summit convened in person for the first … END_OF_DOCUMENT_TOKEN_TO_BE_REPLACED