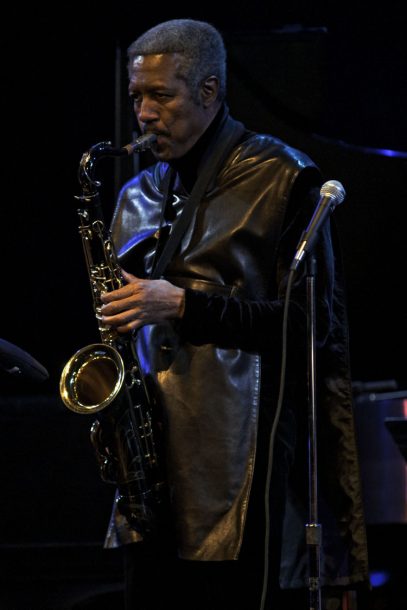 Billy Harper in performance at MCCC in Blue Bell, Pa. 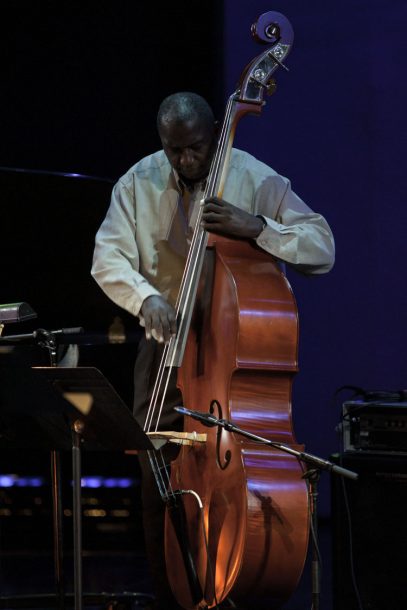 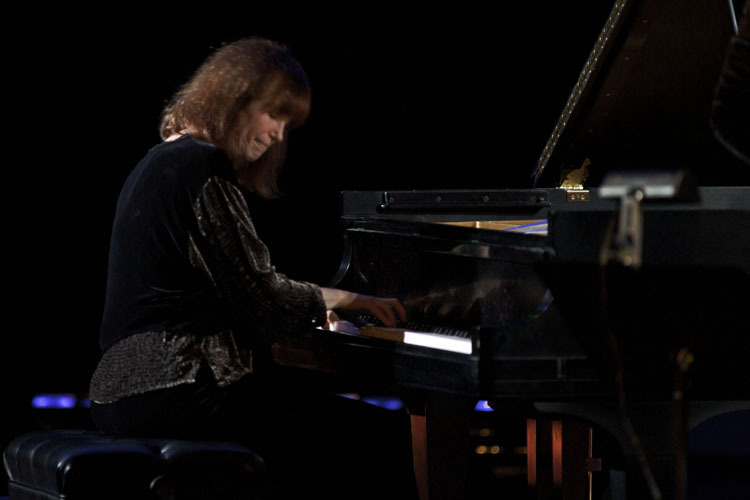 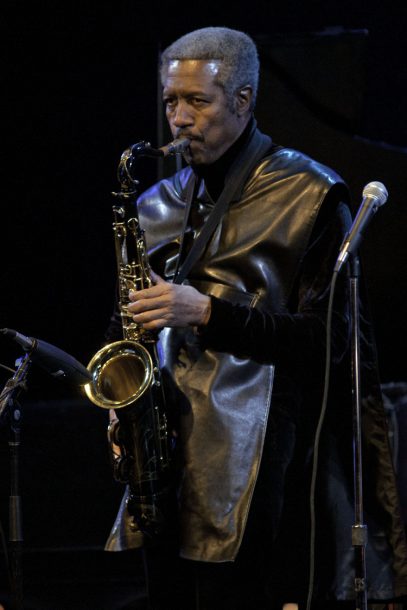 Billy Harper in performance with his Quintet at MCCC in Blue Bell, Pa. 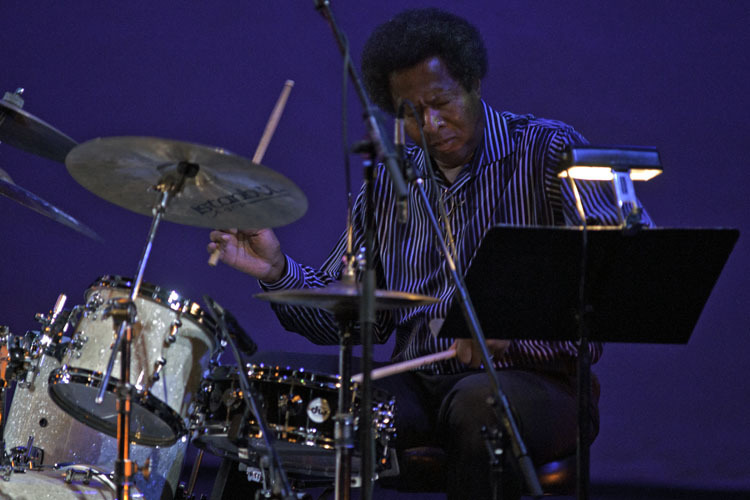 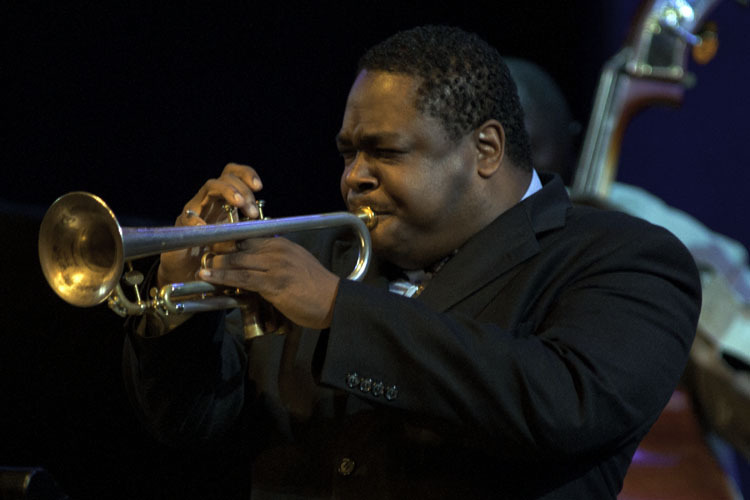 Jazz legend, composer, tenor saxophonist Billy Harper and his quintet kicked off the 25th anniversary of the Lively Arts Series at Montgomery County Community College in Blue Bell, Pa. Billy Harper is one of a generation of Coltrane-influenced tenor saxophonists His 1973 album Capra Black remains a profoundly spiritual effort that channels both the intellectual complexity of the avant-garde as well as the emotional potency of gospel music. Harper cites spirituality as a central tenet of his music. His quintet included Francesca Tanksley on piano; Clarence Seay, bass; Freddie Hendrix, trumpet; and Aaron Scott on drums.

Dressed in all black, including a leather cloak reminiscent of African royalty, Harper introduced the band then Harper spoke briefly about performing in Europe and recently returning from a tour in Poland. He shared while in Europe, “they wanted to hear about American music, they need to feel that special energy- the music expresses the whole history in the Americas and the energy that goes with it.”

The set opener was entitled, “Illumination,” followed by variations on “My Funny Valentine,” at which Harper toyed with the audience to see if they recognized the tune. On”Soran Bushi BH,” a Japanese folk tune, Tanksley’s oriental chords and Hendrix’s muted trumpet set the stage for Harper’s melody statement that was breathtaking. During “The Call of the Wild and Peaceful Heart” Tanksley’s chimed in with hypnotic piano syncopations with Scott providing the drum support.

Harper was very engaging and genuine with the audience, taking lots of questions during the final minutes of the first set as well as during the second set. This felt like an “old school” jazz performance where the musicians open up to the audience.

For his finale, Harper performed “Cry of Hunger.” Those familiar with this 1973 work know that the piece was accentuated by a chorus chanting the words “There’ll be enough one day” throughout the song. Tanksley began by playing chords emulating the words from the song ‘There’ll be Enough One Day’ which was accompanied by the band in cadence, with each iteration followed by at least a 5 second pause, and the sequence was repeated probably 10 times. Harper dissected the tune then put it back together again. The audience was captivated by the changes in mood, approach and tone! Everyone who knew the chorus said they were sing the words to themselves

Helen Haynes, Director of Cultural Affairs described the 25th anniversary of the Lively Arts Series as” an exciting time to not only reach back to legendary performers but also to introduce exciting new performances in jazz, dance, theater and literature. “The performances are culturally diverse providing an opportunity for audiences to get to know more about American music and music from around the world,” says Haynes.

The 2011 – 2012 schedule for the Montgomery County Community College Lively Arts Series can be found at http://www.mc3.edu/campusLife/artsCulture/lively-arts.aspx

“It’s time to imagine a place where we can come together,” Danilo Pérez said from the hallowed stage of Washington, D.C.’s historic Sixth & I … END_OF_DOCUMENT_TOKEN_TO_BE_REPLACED

At the Zeiders American Dream Theater in Virginia Beach, Va., between April 8 and 10, the Vocal Jazz Summit convened in person for the first … END_OF_DOCUMENT_TOKEN_TO_BE_REPLACED

The Big Ears Festival returned to Knoxville in a big way in late March, drawing an estimated 30,000 music enthusiasts from across the U.S. and … END_OF_DOCUMENT_TOKEN_TO_BE_REPLACED

Let’s get this out of the way: The Savannah Music Festival is not a jazz festival. Held over the course of 17 days in late … END_OF_DOCUMENT_TOKEN_TO_BE_REPLACED