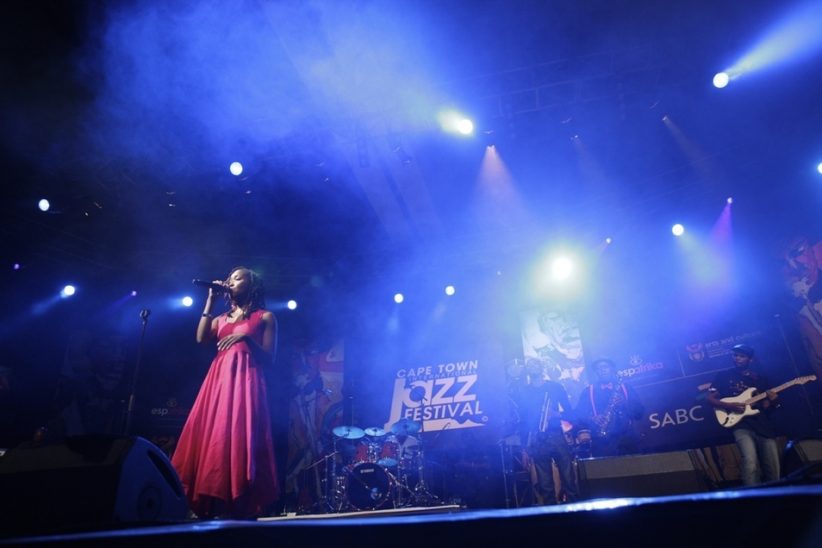 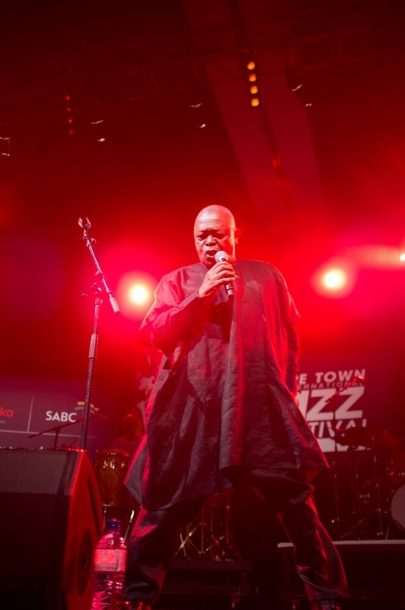 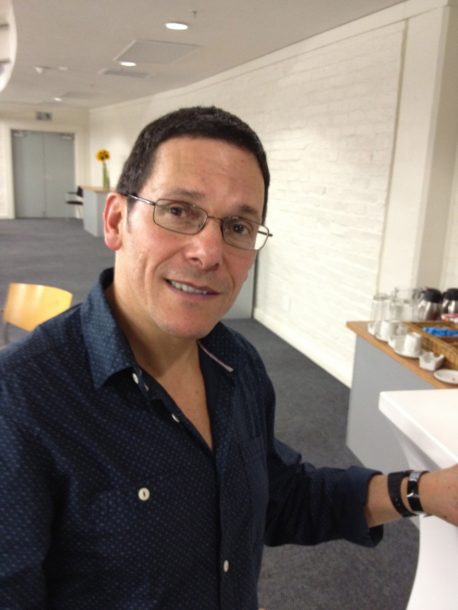 The 13th annual Cape Town International Jazz Festival was many things: a musically mixed bag, a challenging social setting, and a cause for both celebration and chagrin. The March 30-31 event at the International Convention Centre in this tourist-friendly and stylish metropolis drew a sold-out crowd of 34,000. It featured more than 40 acts spanning the easy reggae of Third World, the soaring Afro-pop of Zamajobe, smooth jazz icon Dave Koz along with the versatile singer Patti Austin, Afro-folk smash Zahara and the knotty, roiling jazz of South Africa’s Andre Petersen. Late night was the domain of hip-hop, from Pharoahe Monch to HHP to ILL-Literate-Skill. Call this gathering eclectic rather than strictly African, or strictly jazz, though the bookings did boast a good amount of certified jazz stars, including Donald Harrison, Ron Carter and Lenny White; Mike Stern and Dave Weckl; and David Sánchez and Lionel Loueke.

This boisterous and occasionally frustrating “lifestyle festival” saved some of its biggest acts for the end: national hero Hugh Masekela leading a full-bodied tribute to Miriam “Mama Africa” Makeba, followed in the wee hours of April 1 by Lauryn Hill. (Hill, who’s been largely off the circuit for the past 10 years, was a last-minute substitution for singer Jill Scott.) The Masekela and Hill shows raised the 2,500-capacity Kippies venue to the claustrophobic level.

A few mini-reviews are in order, starting with Zamajobe, a nine-piece band fronted by the earthy singer Zamajobe Sithole. Despite fuzzy, booming sound, the group felt and looked sumptuous, sparked by punchy basslines and smooth backing vocals. Her pink dress set Sithole apart, accenting the visual appeal of the act. Like Masekela’s, it was arena-friendly, making Kippies feel like a real community.

Adam Glasser’s was one of the cleanest shows of the first night. A composer, keyboardist and harmonica player, Glasser is intense. His set featured the warm vocalist Pinise Saul, not enough of his harmonica but a welcome helping of his commanding keyboards, and the raggedly graceful guitar of Bheki Khoza. Guesting was the ebullient guitarist-singer-composer Mfiliseni Magubane, a riveting presence who engaged in duet with an amused Saul to provide salty, humorous theater. The audience reacted enthusiastically to the expressions: The words needed no translation for those unfamiliar with Zulu or Xhosa, and the stagecraft was engaging. Glasser’s tunes were driving, danceable and joyful, and he said his second album, Mzansi, is due out on Sunnyside in June.

Similarly authentic the following night was the Andre Petersen Quintet featuring composer-pianist Petersen, vocal accents by his wife Chantal Willie (who has worked with Zap Mama), the muscular saxophone of Marcus Strickland and the taut bass of Reggie Washington. The Petersen set stressed the leader’s brooding piano, Strickland’s urgent saxophone, a political bent in Petersen’s “Warped Perceptions” (with taped vocal obbligato), and great dynamic range in his “Time Watchers.” Also key: the drumming of Dre Pallemaerts, a loose-wristed, effortlessly swinging colorist who often outshone Petersen himself. The set’s highlight was a stirring take on Bud Powell’s Monkish “Hallucinations,” delivered acoustically due to a temporary power outage. Strickland pumped up the volume here, his improvisation a model of determination and grace.

The grandest moment of the last night belonged to Masekela, the 73-year-old firebrand who put South Africa on the jazz map with his hit rendition of “Grazin’ in the Grass” in 1968. His “Tribute to Mama Afrika” gleamed from the jump, his golden trumpet penetrating, his vocals raspy and impassioned. Aiding him in this effort were Vusi Mahlasela, Thandiswa Mazwai and Zolani Mahola, among South Africa’s most popular vocalists. Masekela, who, at a press event earlier in the day, blasted South Africa for not memorializing Makeba adequately, led the crowd in dance, horn and song. The man has the power.

One of the high points of the fest’s pop program was Allen Stone, who drew an audience to the outside venue called Manenberg. Fronting a six-piece band, the singer-songwriter unleashed tunes from his second album, Allen Stone, spanning the pop-reggae of “Celebrate Tonight,” the slinky soul of “Contact High” and the itchy funk of “Sleep.” What makes Stone a walking oxymoron is his affect: slightly stiff and awkward, he moves and looks like a folk-grunge geek but sings like a blend of Al Green and Rod Stewart. His band cuts like a knife, particularly guitarist Trevor Larkin and drummer Jason Holt. Stone may seem a strange choice for a jazz festival, but there was no denying his oddball magnetism.

The convention center could have used better signage, guards didn’t help people get from one far-flung place to the next, and security between the center and a hotel across the street was so heavy it took 10 minutes to get from one to the other-where it should have taken two. Despite such snafus, this festival was an ambitious, wide-ranging monster, effectively blending established draws with adventurous up-and-comers and hard-core jazz with compatible pop styles. As drummer Lenny White said in a festival press conference, “A G in jazz is the same as in rock.”

Among the many physical, spiritual, and institutional losses related to the still-ongoing pandemic is that of Los Angeles’ renowned Playboy Jazz Festival (PJF) at the … END_OF_DOCUMENT_TOKEN_TO_BE_REPLACED

It’s difficult to imagine what the stage and the audience would have looked like at Gaillard Center in Charleston, South Carolina, if Rhiannon Giddens’ new … END_OF_DOCUMENT_TOKEN_TO_BE_REPLACED

“It’s time to imagine a place where we can come together,” Danilo Pérez said from the hallowed stage of Washington, D.C.’s historic Sixth & I … END_OF_DOCUMENT_TOKEN_TO_BE_REPLACED

At the Zeiders American Dream Theater in Virginia Beach, Va., between April 8 and 10, the Vocal Jazz Summit convened in person for the first … END_OF_DOCUMENT_TOKEN_TO_BE_REPLACED