Skip to content
Become a member and get exclusive access to articles, live sessions and more!
Start Your Free Trial
Home > Reviews > Upbeat: Nine Lives of A Musical Cat by David Amram 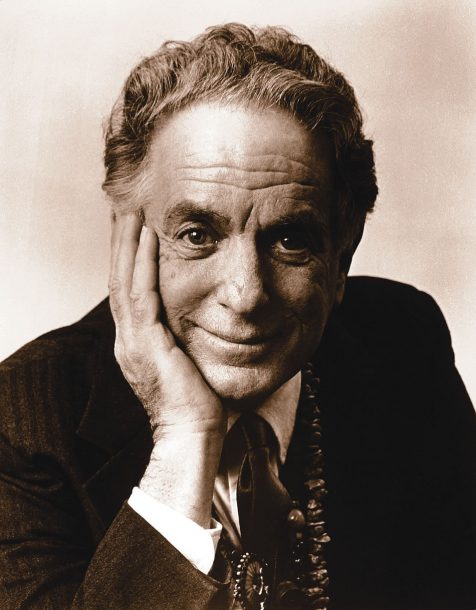 Whether playing French horn in jazz settings, writing for the New York Philharmonic or jamming on pennywhistle and flutes in dozens of countries, David Amram has seemingly encountered everyone important in music over the past 60 years. At one point in Upbeat, Amram writes of being stranded in London while waiting for a flight to Kenya. “I was so wrecked I couldn’t sleep, so I called up André Previn. Then I called up my cousin, Robert Amram; writers Fran and Jay Landesman; music journalist Mark Gardner; a Charlie Parker scholar and champion of jazz, French horn virtuoso Barry Tuckwell; and singers Annie Ross and Georgia Brown.”

Since Amram has already written his memoirs (Vibrations), Upbeat is an episodic remembrance of a variety of colorful, surprising events from his long career; all of it rings true, even the most remarkable stories. Starting with an ad-libbed jam session at an airport in India that saves the day, Amram discusses an extensive party that celebrated the late Hunter S. Thompson, his lengthy visit to Kenya, visiting Cuba with Dizzy Gillespie in 1977, the legacy of Jack Kerouac, an exploration of Native American music, his disastrous (but often hilarious) experience working on a Broadway show that bombed, and how he makes up rhyming lyrics on the spot during concerts, definitely an unusual skill for a classical conductor.

Throughout this very colorful book, Amram somehow remembers hundreds of conversations and incidents. While he displays a vast knowledge of music, he makes everything seem not only accessible but also irresistible. All kinds of unexpected characters pass through these tales, including guest appearances from the likes of Ray Barretto, Leonard Bernstein, Johnny Depp, Bob Dylan, Sir James Galway, actress Janet Gaynor, Charles Mingus, Parker, and George McGovern. Amram has clearly been a musical genius since the 1950s, and through his enthusiasm for all varieties of sound (he was one of the very first Western artists to become skilled at various forms of world music from Asia, Africa and South America), he makes it all sound logical and effortless. He celebrates his famous acquaintances without bragging about his own abilities, and he constantly displays a wide-eyed curiosity and wonder about music as a universal language.

While the stories can leave one dazed, after one gets used to the fact that Amram is a citizen of the world who can improvise (either musically or verbally) in any setting, Upbeat is a delight.

First published in 1997, now republished with a new introduction, Jackie Kay’s Bessie Smith unrolls less like a formal study of the singer and much … END_OF_DOCUMENT_TOKEN_TO_BE_REPLACED