Skip to content
Become a member and get exclusive access to articles, live sessions and more!
Start Your Free Trial
Home > Reviews > Larry Coryell > Improvising: My Life In Music by Larry Coryell 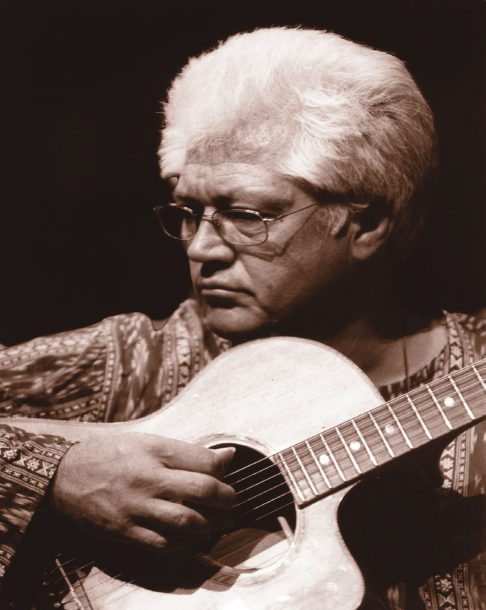 Judging by its title, and the fact that there are 30 pages of reprinted instructional columns from Guitar Player and a bonus CD, you might get the impression that Larry Coryell’s autobiography is for fellow guitarists only. Far from it. The 64-year-old fusion icon writes in a conversational style within short chapters, almost giving the impression that you’re listening to him talk about music.

There are pluses and minuses to this approach, often on the same page. The tale of Coryell being born in Galveston, Texas, isn’t nearly as interesting as finding out later on page one that he was born deaf in his right ear. Family snapshots, plus one of Coryell as a record-setting pole vaulter in high school, help illustrate his formative years, from having an absentee father to moving to Richland, Washington, with his mother and stepfather.

The most interesting facet of Improvising, Coryell’s musical associations, make up most of the final 35 of 40 chapters. From jamming with Jimi Hendrix and Eric Clapton to recording with Miles Davis and Charles Mingus, the guitarist’s career ascension is chronicled from his move to New York City in 1965 to present-day. But the most powerful aspect is his admission of drug use, and its effects on his life and career. Clean for 26 years now, Coryell eschews the recovering addict’s usual mantra of anonymity to show how sobriety has guided the majority of his 40-year recording career.

First published in 1997, now republished with a new introduction, Jackie Kay’s Bessie Smith unrolls less like a formal study of the singer and much … END_OF_DOCUMENT_TOKEN_TO_BE_REPLACED

Like its author, a memoir of John Lurie’s could zig and zag in a dozen directions. There’s the acting career that brought him to the … END_OF_DOCUMENT_TOKEN_TO_BE_REPLACED