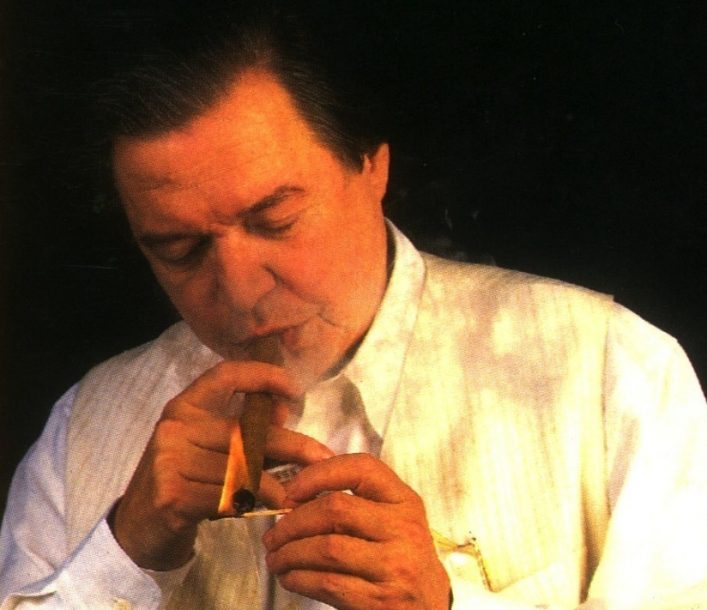 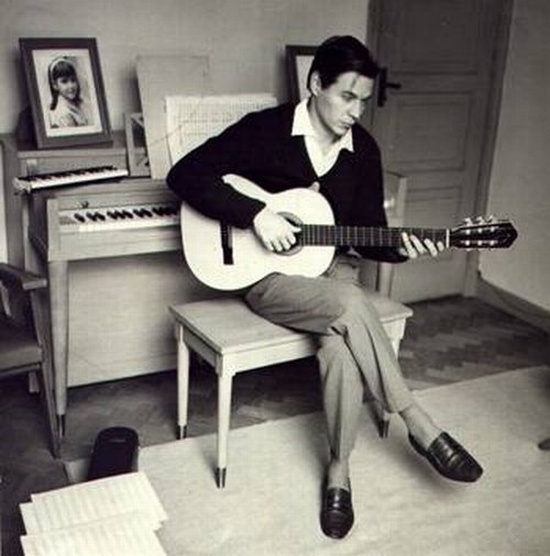 The fact that Helena Jobim is an award-winning poet will surprise no one who reads Antonio Carlos Jobim: An Illuminated Man. Jobim’s biography of her brother, the musician/composer who did as much as any artist to bring the bossa nova sound to the world, is suffused with a lyrical sense of detail. We learn about the types of trees that filled the backyard of Jobim’s childhood home; the furniture in the above-garage office where Jobim began the flirtations with the piano from which would flow many of his earliest compositions; the birds that sang outside the homes he shared with both of his wives. By book’s end, I felt intimately acquainted with every gust of wind and ocean wave in the entire country of Brazil. Imagine a music biopic like Ray directed by Terrence Malick, and you’ll have a idea of the general vibe of Helena Jobim’s writing.

Sensitively translated from the Portuguese by Dario Borim Jr., this hyper-specific emphasis on the minutiae of Brazilian flora, fauna and meteorology sometimes threatens to pull An Illuminated Man‘s focus from the musician himself, but Helena’s close connection to the subject of her biography ultimately results in an unusually insightful and, yes, illuminating portrait of a genius of pride, earthiness and deep connection to the heart from which his music flowed. The author hits all the points one looks for in a biography of a musical legend: the early days slugging it out in Rio de Janeiro nightclubs; the slow but steady rise of Jobim’s reputation as a composer of musical romantic fantasies; his crucial creative relationships with artists like poet/lyricist Vicinius de Moraes and Frank Sinatra, arguably the most celebrated American interpreter of Jobim’s music.

But there’s also much more of Jobim the man than one would receive had the book been written by an outsider. Helena presents her brother as an individual fiercely committed to his identity as a Brazilian artist, and who was thus frequently frustrated by his checkered relationship with the Brazilian artistic and critical establishment (he once explained this ebb-and-flow situation with the aphorism “Brazil does not know Brazil”). Jobim was a lover of both classical music and traditional Brazilian forms, and the author conveys the seriousness of his compositional efforts as well as the sometimes seemingly mystical nature of his inspiration. Jobim, an environmentalist before it was hip, relates stories here in which new melodies come to him, fully formed, during intense communion with nature.

But for all her obvious affection for her brother, Helena is no hagiographer, and is unafraid to portray an Antonio Carlos Jobim with all-too-real faults and foibles. She details his ultimately failed relationship with his first wife Tereza, which went from teenage passion to near-total detachment from one another’s lives. She anatomizes his sometimes inattentive attitude toward his business dealings, which resulted in the loss of considerable royalty money from unauthorized overseas recordings of his music. She is also unafraid to get into the particulars of Jobim’s lifelong health issues, most notably struggles with his weight (exacerbated by a sometimes too-generous indulgence in alcohol) and the bladder cancer that would ultimately end his life, which the author recounts with a genuinely moving you-are-there intimacy.

Ultimately, Antonio Carlos Jobim: An Illuminated Man is an honest, observant yet tender account of a singular musical life from one of the people who knew the artist best. Helena Jobim’s biography is a touching tribute to a man she obviously loved a great deal, and whose music gave us all a glimpse of how much there was in him to love.

First published in 1997, now republished with a new introduction, Jackie Kay’s Bessie Smith unrolls less like a formal study of the singer and much … END_OF_DOCUMENT_TOKEN_TO_BE_REPLACED