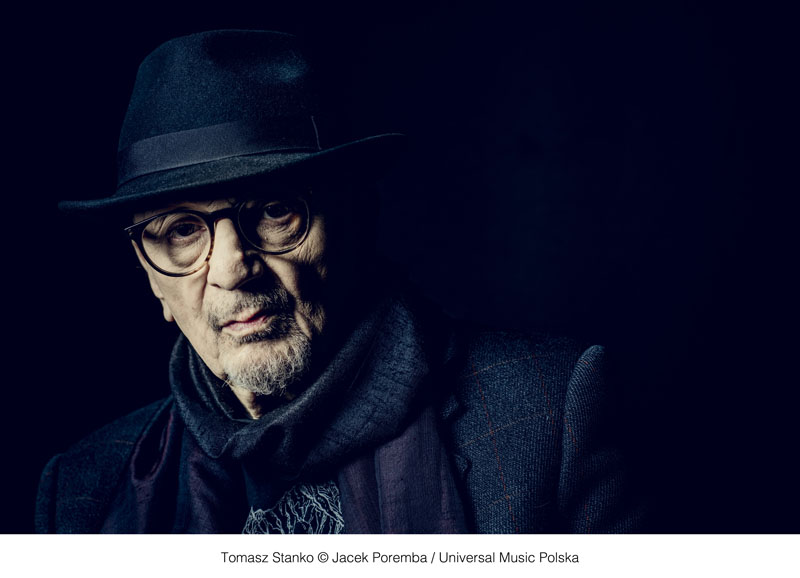 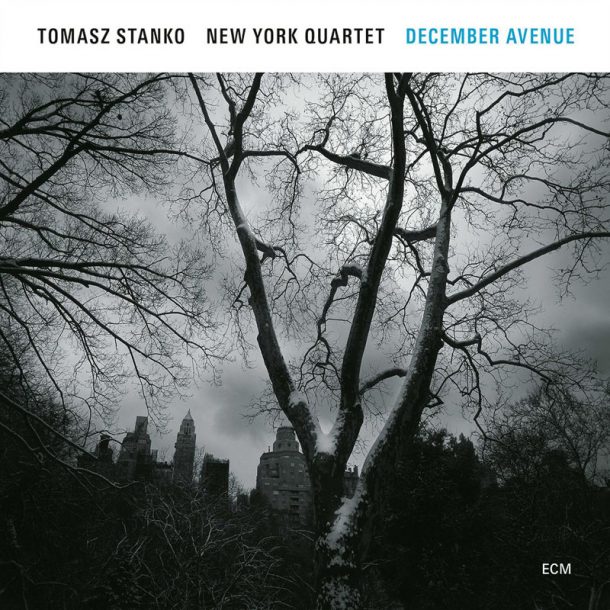 Tomasz Stanko is the Miles Davis of Europe. He is synonymous with soul. His discography is one of the permanent bodies of trumpet work in jazz. He has gone his own way without looking back. But unlike Davis, Stanko has not reinvented himself every few years. He came of age in communist Poland, and his art has been a sustained attempt to come to terms with the prevailing darkness of his time.

His bands of the 1990s and 2000s drew from the strongest players in Europe, among them Bobo Stenson, Marcin Wasilewski and Anders Jormin. In 2013, on Wisława, he introduced his New York Quartet. This new record keeps pianist David Virelles and drummer Gerald Cleaver from the 2013 version but adds Reuben Rogers on bass. It is Stanko’s most unpredictable, most volatile ensemble. Virelles is consistently stunning. He deepens Stanko’s clandestine auras but sometimes blows them up, like on “Sound Space.”

To say that December Avenue is a ballads project is too simple. Stanko’s music is such a spontaneous process of discovery, such a dynamic response to tides of emotion, that it is always prone to sudden eruptions, his trumpet flaring across a night sky or scraping like sand. The album is mostly an inward enveloping atmosphere. Sound shadows loom within black silence. Stanko’s compositions are like sighs. He is the most patient improviser in jazz. He withholds every idea until its moment. And for all his haunting minor chords, for all the grit in his trumpet sound, Stanko is first a melodist. Pieces like “Cloud” and “Blue Cloud” and “Bright Moon” are smears of provisional lyricism. They are pure essences of song that Stanko flows from, and modifies, and returns to, and finally keeps.

It is not wise to designate one Stanko album as more beautiful than the others. But December Avenue reaches layers within modern consciousness where even Stanko has not been.

You want to get the word about Bird? Sheila Jordan, doyenne of jazz singers and 93 years young, continues to share the gospel of bebop, … END_OF_DOCUMENT_TOKEN_TO_BE_REPLACED

Prolific bass player Billy Mohler enjoys the best of two disparate worlds. In one, the L.A.-based multi-instrumentalist is a Grammy-nominated sessioneer who’s played with Lady … END_OF_DOCUMENT_TOKEN_TO_BE_REPLACED

Would it be overpraising Tom Harrell to describe his long recording career as practically peerless? Album after album, sometimes year after year, the Midwest-bred trumpet … END_OF_DOCUMENT_TOKEN_TO_BE_REPLACED

Compared to the other outré jazz elders on Adrian Younge and Ali Shaheed Muhammad’s Jazz Is Dead label, Katalyst is a still a relatively fresh … END_OF_DOCUMENT_TOKEN_TO_BE_REPLACED