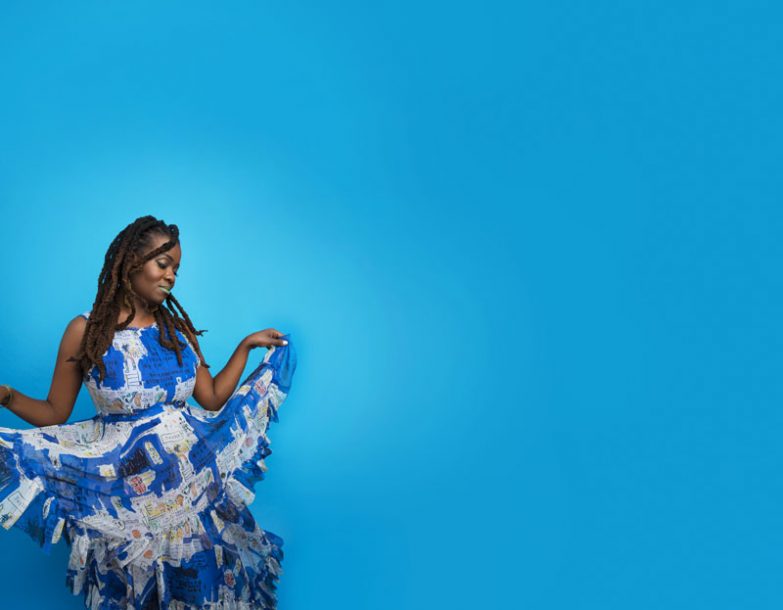 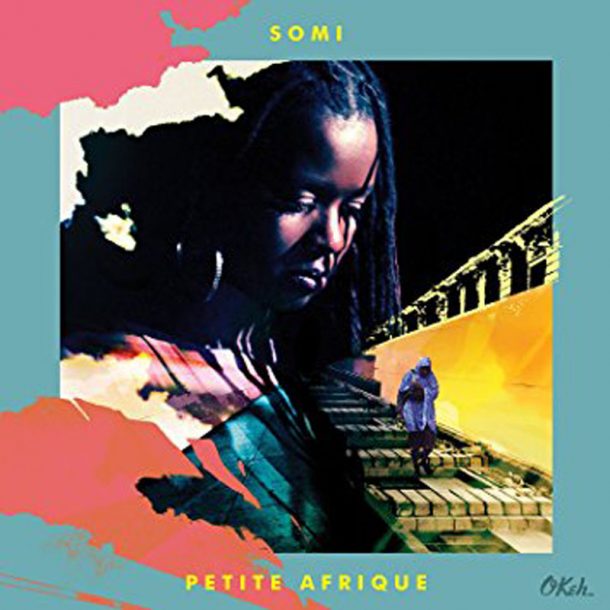 The section of Harlem along and around West 116th Street is known as Little Africa—or, in French, Petite Afrique—a vibrant jumble of African immigrants, their cuisine, their craftsmanship, their struggles, their joys. Though not African by birth—she was born to African parents in Illinois—vocalist-composer Somi was raised from ages 3 to 9 in Zambia before returning to the U.S. Nearly a decade ago, she moved to Harlem and became entranced by Little Africa’s vital transnationalism. Based on her conversations with locals, the song cycle that shapes Petite Afrique is a magnificently rendered pastiche of emotions and ideas and an impassioned plea for the preservation of treasured cultural traditions.

The cycle’s sonic underpinnings are based on the musical heritages of Little Africa’s three largest ethnic segments: Fula, Bambara and Wolof. Somi blends her voice with guitar (Liberty Ellman), piano (Toru Dodo), bass (Michael Olatuja), drums (Nate Smith), horns (Marcus Strickland, Jaleel Shaw and Etienne Charles—also the album’s associate producer), African percussion, street noise and spoken-word commentary from residents. Slices of the 14-part cycle address specific topics, like the anti-gentrification thrust of “The Gentry” (featuring vocalist Aloe Blacc), the past-seeking “They’re Like Ghosts” and the introductory “Alien” (based on Sting’s “Englishman in New York”), an ode to the melding of old and new worlds. But Petite Afrique’s whole is much greater than the sum of its parts—a sweeping suite that is at once a history lesson, battle cry and celebration of diversity.

The title of this album, and the title of its first track, “Jade,” announce a clear shift in focus for vibraphonist Sasha Berliner from her … END_OF_DOCUMENT_TOKEN_TO_BE_REPLACED

Play or Die is a macabre title for this reissue by Tony Williams (1945-1997), the incredible drummer who rose to fame as a teenager with … END_OF_DOCUMENT_TOKEN_TO_BE_REPLACED

Any recording that contains a track titled “Rewind Fee” has a substantial bit of throwback in its spirit, and that’s the case with Spider Season, the … END_OF_DOCUMENT_TOKEN_TO_BE_REPLACED