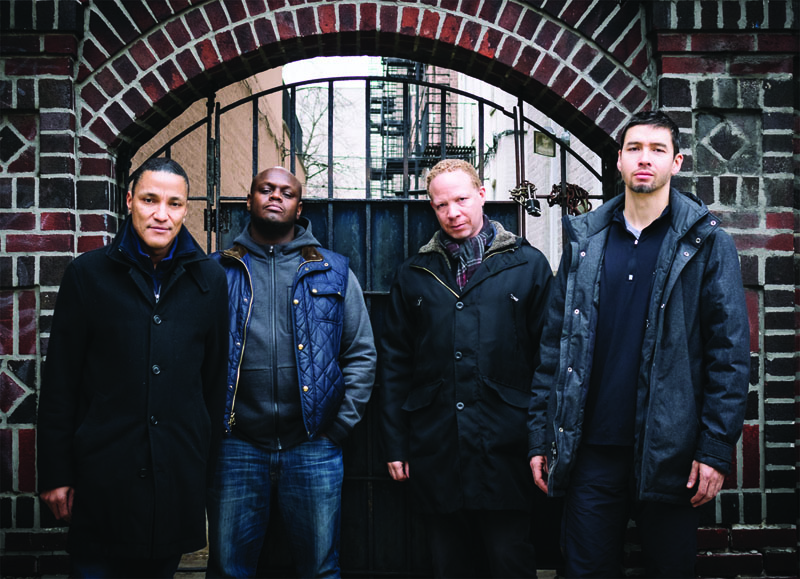 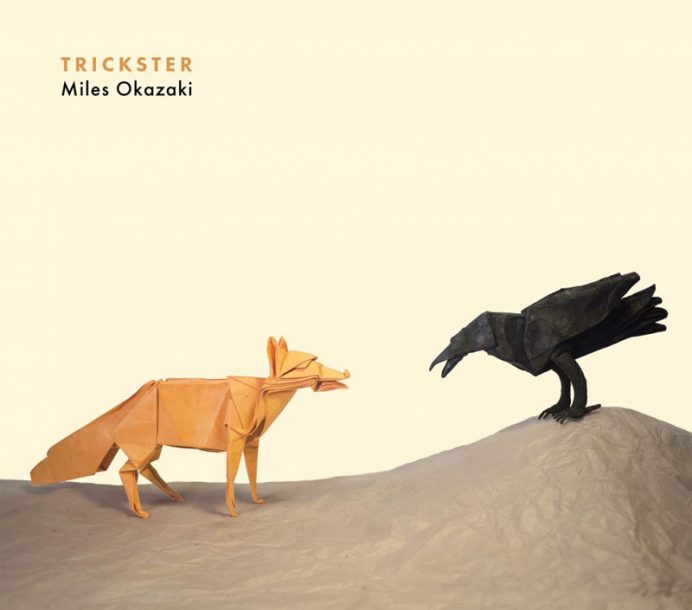 Miles Okazaki doesn’t have an instantly recognizable guitar sound, such as Mary Halvorson’s, and though he has strong ties to Steve Coleman, having played in his band, he isn’t an emissary from any movement, like Henry Threadgill-ian Liberty Ellman. But as the Washington-state native demonstrates on Trickster, his terrific, unfailingly enjoyable new album, he is a powerful individualist. His signature is the freshness of his ideas and the natural ease with which he and a crack quartet advance them.

“Box in a Box” comes at you from multiple directions, with Okazaki’s slippery, insistent lines navigating an overlay of jagged angles. The playing coalesces around a funk beat before giving way to Taborn’s blues statement. “Mischief,” which begins in a soulful mode, takes on a stealthy Brazilian feel. “The Calendar,” at 9:16 the longest track, is a stirring harmonic experiment that unfolds slowly, trance-like, with increasing intensity. Okazaki is at his most reflective here, building up to a stream of rapturous ascending notes with repeating three-note phrases, over undulating bass. With its blend of tricky ideas and deep feeling, Trickster sounds like a real breakthrough.

From their name to their album title and the dedications of the compositions within, WeFreeStrings takes inspiration from fearless activists. The album’s title track is … END_OF_DOCUMENT_TOKEN_TO_BE_REPLACED

Dreams—some born of illness and isolation, others bound to artistic aspirations and hope for the future—cohere to form a reality for Caili O’Doherty. Leading a … END_OF_DOCUMENT_TOKEN_TO_BE_REPLACED