Skip to content
Become a member and get exclusive access to articles, live sessions and more!
Start Your Free Trial
Home > Reviews > Linda Ronstadt: Hummin’ to Myself 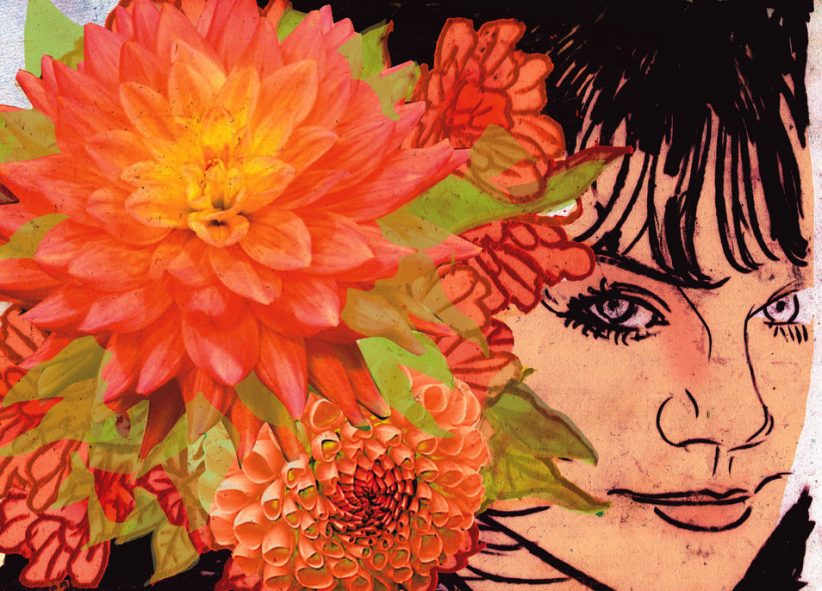 Linda Ronstadt is no jazz singer. Nor has she ever professed or pretended to be. Ronstadt caught considerable critical heat a decade ago when she waded into the Great American Songbook with that trio of orchestral collections recorded with Nelson Riddle, and is sure to again earn grief for this gorgeously intimate collection of standards that find her in the comparatively spare accompaniment of, variously, pianists Alan Broadbent and Warren Bernhardt, guitarists Bob Mann and Larry Koonse, bassists Christian McBride and Trey Henry and drummers Lewis Nash and Peter Erskine.

The jazz cognoscenti, loaded for bear every time an artist dares step out of his or her prescribed box (witness recent attacks on noble crossover efforts by Aaron Neville, Elvis Costello and Van Morrison), will, no doubt, be vociferously wondering why the folks at Verve-duty-bound, they’d argue, to preserve and protect jazz’s ivory tower-have let a genre-hopper like Ronstadt across the drawbridge. The easy and obvious answer: because they realize how lucky they are to have her.

Blessed with arguably the most sterling set of pipes of her generation (which, though Ronstadt is now 58, haven’t tarnished in the slightest), she is that rarest of rarities-a chameleon who can blend into any background yet remain boldly distinctive; a glorious, musical personification of the old adage that the more things change the more they remain the same. It’s an exceptional gift; one shared by few others. Rosie Clooney and Ray Charles had it. So, too, Eydie Gorme, whose stylistic similarity to Ronstadt is remarkable. (Scoff if you want, but play, say, Gorme’s Don’t Go to Strangers and Canta en Espanol alongside Ronstadt’s What’s New and Canciones de mi Padre, and it’ll become quickly apparent how closely they’re cut from the same silk-and-buckram patchwork cloth).

Reflecting on her carefully navigated eclecticism in Goldmine last year, Ronstadt philosophized that her “musical soul is like facets of a jewel, and you stick out one facet at a time. I tend to work real hard on whatever it is I do, to get it up to speed, up to a professional level. I tend to bury myself in one thing for years at a time.” Hence the elliptical journey that has taken her there and back again through rock, pop, Latin, country, folk, operetta, new wave (admittedly, as corroborated by 1980’s Mad Love, not her finest hour) and numerous combinations thereof.

Which is all a roundabout way of saying that Hummin’ to Myself delivers precisely, unerringly what one expects from Ronstadt: class, imagination and an ability to get deep inside a lyric, exploring its every crevice, without ever being obvious or arrogant about it. Even within the confines of this trio setting (accented with subtly stellar guest turns by David “Fathead” Newman, Roy Hargrove and others), Ronstadt demonstrates her cunning versatility. She imbues Sammy Fain’s title tune with a slyly coquettish vamp worthy of Ruth Etting, fully appreciates the sophisticated cheekiness that underlies Cole Porter’s “Miss Otis Regrets” and ably captures the dreamy wistfulness and reckless abandon that, only when properly blended, make Frank Loesser’s “I’ve Never Been in Love Before” so intoxicating. Her “Get Out of Town” shimmers with a deliciously oxymoronic lusty sangfroid, her “Tell Him I Said Hello” simmers with barely suppressed heartache, and her “Cry Me a River” is more icily, dismissively dry-eyed than even Julie London’s.

And let’s not forget that Ronstadt has always had a playful side (as last year’s romp through “Sisters” with Bette Midler on Midler’s Sings the Rosemary Clooney Songbook attests). Here it is evidenced by a boisterously bubbly “Never Will I Marry” that, as the sanguine companion to her 1977 country-folk rendition, with Dolly Parton on the seminal Simple Dreams, of the acquiescent “I Never Will Marry,” speaks to her adamantly single state with strident joy.

In time, whether she stays this particular musical course or not (which, with Ronstadt, who has described her circuitous career as “just like following lights in the swamp,” is anybody’s guess), Hummin’ to Myself will be viewed not as a milestone but as another skipping stone in a vibrant, multihued career. Personally, I can’t wait to hear where she steps next and next and next, and will be dutifully, attentively listening no matter where she ventures.

Art Hirahara is a true thinker and seeker. Over the course of seven previous leader dates on the Posi-Tone imprint, this pianist has made his … END_OF_DOCUMENT_TOKEN_TO_BE_REPLACED

The title of this album, and the title of its first track, “Jade,” announce a clear shift in focus for vibraphonist Sasha Berliner from her … END_OF_DOCUMENT_TOKEN_TO_BE_REPLACED

Play or Die is a macabre title for this reissue by Tony Williams (1945-1997), the incredible drummer who rose to fame as a teenager with … END_OF_DOCUMENT_TOKEN_TO_BE_REPLACED