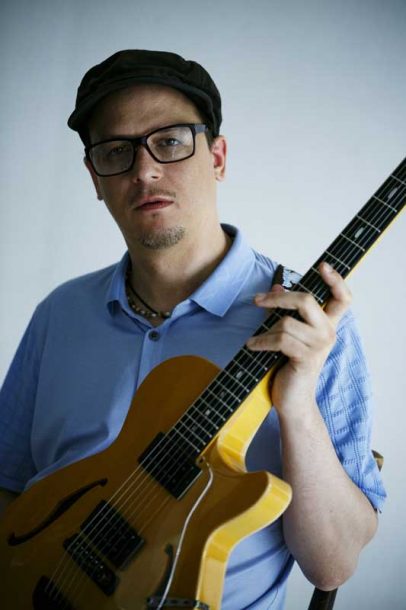 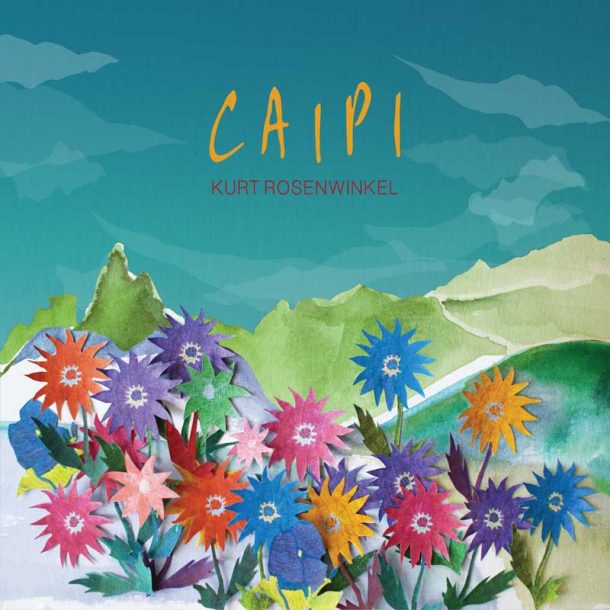 For the first album on his Heartcore label, Kurt Rosenwinkel, one of the most accomplished and revered jazz guitarists of his generation, plays most of the instruments and boldly ventures into lead singing. Ten years in the making, Caipi is an ambitious project, starting with the modified bossa groove and high-flying synth of the title track, its lilting melody sounded by layers of chordal instruments topped by wordless vocals. He stays on Brazilian-jazz terrain for the atmospheric “Kama,” with Portuguese lyrics sung by Amanda Brecker (daughter of Eliane Elias and Randy Brecker), and mines similar terrain on the closing, quiet-to-explosive “Little B,” written for his son Silas.

Rosenwinkel puts his vocals out front, with interesting results, on “Hold On,” its bright, pulsing pop-rock enhanced by unexpected chordal shifts, and “Little Dream,” the latter opening up for some bluesy interjections from Eric Clapton. More appealing are the ballad “Ezra,” written for his son, and the flickering, Brazilian-tinged “Casio Escher,” both of which benefit from spiky tenor saxophone turns by Mark Turner, a longtime collaborator to the guitarist.

Throughout, Rosenwinkel proves himself a more-than-capable multi-instrumentalist, on keyboards, bass and drums, and he’s particularly adept at piano: Check out his unaccompanied introduction to “Summer Song,” for starters, and his soloing near the beginning of “Chromatic B.” He demonstrates a knack for large-scale arrangements, effectively adding Frederika Krier’s violin and Chris Komer’s French horn to the mix, among other instrumental and vocal colors. Caipi is nothing if not an audacious effort from a gifted guitarist and composer looking to spread his wings. He frequently soars.

At the age of 88, Houston Person remains a reliably consistent interpreter of song. He has never been particularly extreme or outrageous, preferring to keep … END_OF_DOCUMENT_TOKEN_TO_BE_REPLACED

Chet Baker made a number of classics throughout his brief, cruel life, but his debut vocal album, Chet Baker Sings, might be his summit. Nobody … END_OF_DOCUMENT_TOKEN_TO_BE_REPLACED

If ever there was a launchpad to immerse oneself in Canada’s creative jazz and vibrant scene, Toronto guitarist and composer Avi Granite is the ideal place … END_OF_DOCUMENT_TOKEN_TO_BE_REPLACED