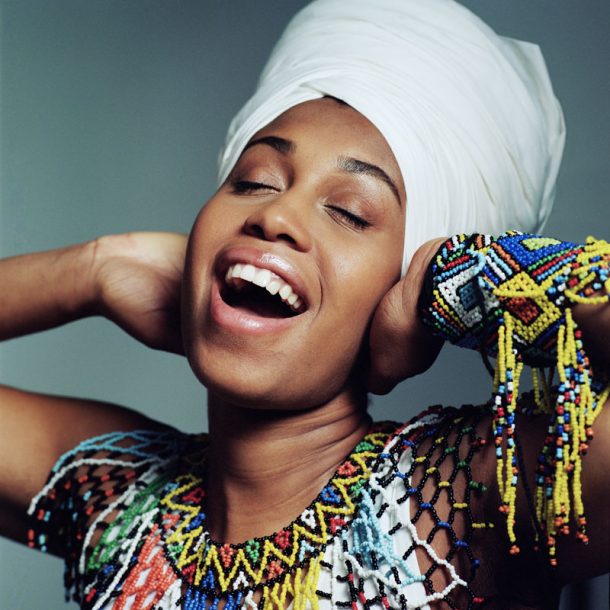 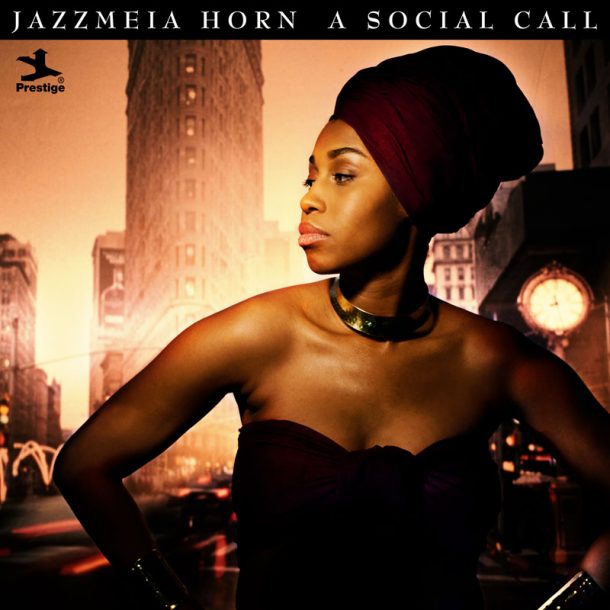 It is fitting that the serendipitously named Jazzmeia Horn, winner of the Sarah Vaughan International Jazz Vocal Competition in 2013 and the Thelonious Monk Institute jazz competition in 2015, opens her debut album with “Tight,” a Betty Carter signature. Just 25, the Dallas-born Horn emerges as a fully realized stylist and a first-rate scatter whose vivacity, imagination, gutsiness and sociopolitical savvy echo the likes of Carter and Abbey Lincoln. Simply put, she is as exciting a discovery as Cécile McLorin Salvant or Gregory Porter.

To shape the 10-track program, Horn draws upon jazz and soul classics: a sprightly reading of the Gigi Gryce-Jon Hendricks title track; a rapid-fire “I Remember You” and a tranquil float across Jimmy Rowles and Norma Winstone’s “The Peacocks” alongside a swinging, Natalie Cole-worthy treatment of “I’m Going Down” and a dazzlingly cacophonous “People Make the World Go Round.” Two medleys in particular are standouts: an inspired conjoining of “Lift Every Voice and Sing” with “Moanin’”; and, propelled by tribal chants, jungle whoops and police calls, a 13-minute amalgamation of “Afro Blue,” “Wade in the Water” and Horn’s own poem “Eye See You.”

In the early ’70s, Freddie Hubbard was paralleling Miles Davis in going electric and funky. Unlike Miles, though, Hubbard’s recordings were increasingly defined by his … END_OF_DOCUMENT_TOKEN_TO_BE_REPLACED

Milton “Brew” Moore once opined that “Anyone who doesn’t play like Pres is wrong,” but he later realized the limitations of such a position and … END_OF_DOCUMENT_TOKEN_TO_BE_REPLACED

Since February 2022, when Russia invaded its neighbor Ukraine, we’ve received fresh reminders of the horrors and atrocities of war. So it’s timely that the … END_OF_DOCUMENT_TOKEN_TO_BE_REPLACED

From their name to their album title and the dedications of the compositions within, WeFreeStrings takes inspiration from fearless activists. The album’s title track is … END_OF_DOCUMENT_TOKEN_TO_BE_REPLACED