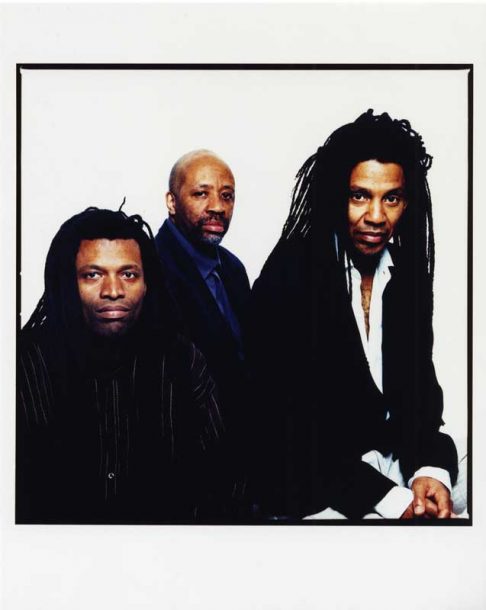 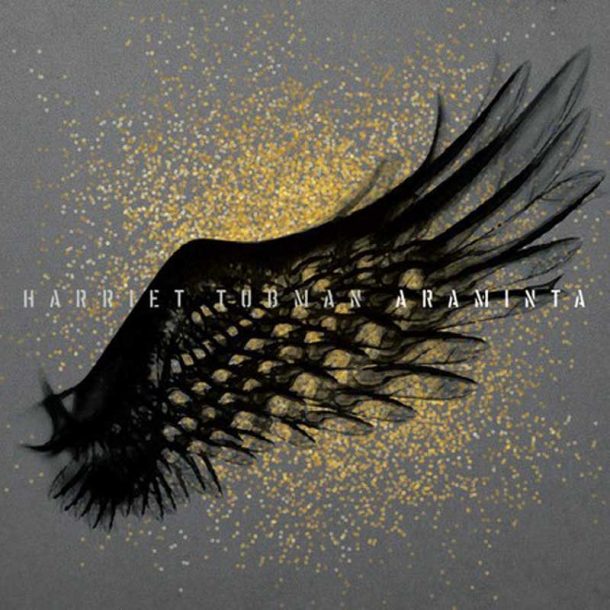 It’s no slight to suggest that Araminta—the band Harriet Tubman’s fourth album in 20 years, whose title comes from the birth name of the abolitionist—is a sort of 2010s update of Miles Davis’ early fusion work. For one thing, guest trumpeter Wadada Leo Smith is both obviously and admittedly influenced by Miles; he shares the legend’s expressive, vibrato-less tone and discrete approach to phrasing. Put him against the dark, swirling electric maelstrom brewed by Tubman’s core improvisational trio—guitarist Brandon Ross, bassist Melvin Gibbs, drummer J.T. Lewis—and the comparison is obvious.

But the flavors of jazz fusion on Araminta are too diverse for the album to be considered an outright homage to Miles. While “The Spiral Path to the Throne” reads like a sequel to “Yesternow,” from Miles’ Jack Johnson, “Blacktal Fractal” rests on a cocky funk groove, “Ne Ander” presents serrated, sludgy metal of the type John Zorn favors, and “Real Cool Killers” is a Hendrix-ian psych workout.

Also like Miles’ seminal electric era, seven of these eight pieces are shaped out of freeform improvisations. (The exception, “President Obama’s Speech at the Selma Bridge,” is immediately recognizable as a Smith composition—both by the title and his use of melodic trumpet lines rendered dissonant by fluctuating harmonies.) It’s deeply influenced by that music, then, but never derivative. All of it is filtered through the group’s patented, rock-edged electro-murk, into which the aggressive virtuosity of Smith, who’s led some electric bands of his own, fits like a glove. The latter, whose work in 2016 was among the year’s most acclaimed, finds himself poised to repeat the trick this year. Here, he helps Harriet Tubman deliver perhaps its finest work.

Milton “Brew” Moore once opined that “Anyone who doesn’t play like Pres is wrong,” but he later realized the limitations of such a position and … END_OF_DOCUMENT_TOKEN_TO_BE_REPLACED

Since February 2022, when Russia invaded its neighbor Ukraine, we’ve received fresh reminders of the horrors and atrocities of war. So it’s timely that the … END_OF_DOCUMENT_TOKEN_TO_BE_REPLACED

From their name to their album title and the dedications of the compositions within, WeFreeStrings takes inspiration from fearless activists. The album’s title track is … END_OF_DOCUMENT_TOKEN_TO_BE_REPLACED