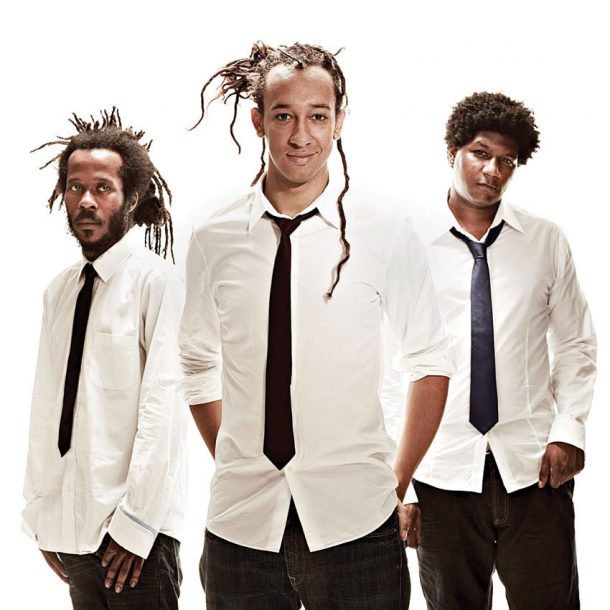 Of the new generation of jazz pianists to arrive after Brad Mehldau, Jason Moran and Vijay Iyer, Gerald Clayton has generated the biggest buzz on the street. Clayton is a less radical player than those predecessors, but his postmodern version of the tradition is highly imaginative and distinctive. He also possesses virtues rare for a musician in his 20s, like taste, balance, elegance and understatement.

Most of the 16 pieces here are Clayton originals. His compositions are like graceful, evocative melodic and harmonic gestures that start in the middle and break off before you expect. In the liner notes, Clayton says he intends the album to act as an “organic storyline,” and there is a flowing sense of connection. But the narrative is episodic and connotative rather than linear. “Bond: Fresh Squeeze” is representative: It starts as a simple figure, repeated insistently through ambivalent variations, then spikes and splashes into complexity. Even Clayton’s intense moments feel meditative. On quieter explorations, like “Sun Glimpse,” the gentleness of his touch is hypnotic. But no Clayton concept stays one-dimensional or ends where it began. His young trio with bassist Joe Sanders and drummer Justin Brown has already been together for several years. It seems wrong to call them “tight” because they’re so fluid, but they are creatively coordinated.

While Clayton the composer is a fresh thinker (and elaborates his own forms in unpredictable ways), he is most interesting as a fearless interpreter of standards. “If I Were a Bell” and two Jerome Kern songs, “All the Things You Are” and “Nobody Else But Me,” retain their identities even as their content is fragmented and totally reconfigured. Clayton fits them organically into the streaming suite of this album.

Prolific bass player Billy Mohler enjoys the best of two disparate worlds. In one, the L.A.-based multi-instrumentalist is a Grammy-nominated sessioneer who’s played with Lady … END_OF_DOCUMENT_TOKEN_TO_BE_REPLACED

Would it be overpraising Tom Harrell to describe his long recording career as practically peerless? Album after album, sometimes year after year, the Midwest-bred trumpet … END_OF_DOCUMENT_TOKEN_TO_BE_REPLACED

Compared to the other outré jazz elders on Adrian Younge and Ali Shaheed Muhammad’s Jazz Is Dead label, Katalyst is a still a relatively fresh … END_OF_DOCUMENT_TOKEN_TO_BE_REPLACED

The Carla Bley many of us think of first is the provocateur, the straw-haired iconoclast behind the sprawling avant-garde opera Escalator Over the Hill and … END_OF_DOCUMENT_TOKEN_TO_BE_REPLACED