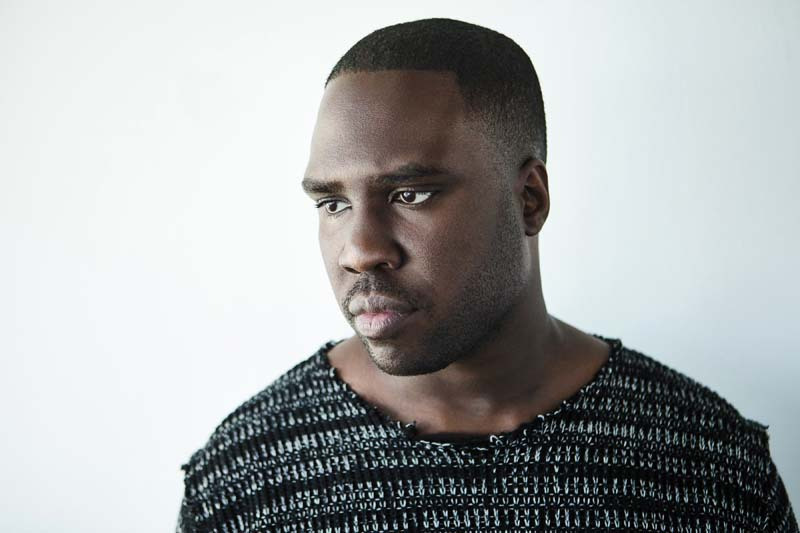 The music of bassist Derrick Hodge has been described as cinematic, and for The Second, his obviously titled sophomore release as a leader, he assumes the role of all-encompassing auteur. Hodge plays every instrument on eight of this album’s dozen tracks, and all but one finds him credited as sole composer. The result, influenced by rock, ambient sounds and a touch of Bowie, is as confident, evocative and emotionally resonant as anything you will hear in 2016. Hodge largely foregoes virtuosic soloing in favor of enveloping sonic environments, with melodic interludes emerging organically from the airy surrounding spaces. “Song 3” finds punchy electric bass cradled by gentle single-note piano and powerful sound loops that cyclically fade and rise. A similar ethereal ambience informs “Heart of a Dreamer,” while a wildly contrary atmosphere rules the gritty “Clock Strikes Zero,” where Hodge’s razor-edged electric guitar skitters over crunching electronics and whipcrack drums. On an earthier tip, the finger-snaps-driven “World Go Round” plays like a blissful acoustic Grateful Dead outtake, and Hodge’s husky, earnest vocals cut to the heart on the bittersweet “From Me to You.”

A trio of horns joins Hodge on the loping throwback “For Generations”; there, the march-tinged phrasing of trumpeter Keyon Harrold and trombonist Corey King smoothly offset gruff rhythm-and-blues tones from tenor saxophonist Marcus Strickland. Drummer Mark Colenburg contributes mightily to the dramatic, futuristic “Underground Rhapsody” and to the title track, which Colenburg co-composed with Hodge. On this cut, the drummer’s unwavering time sustains surging rock-guitar intensity, subtly forceful piano and keyboards that crest and break upon the ear.

If The Second is indeed aural filmmaking, the cinema it calls to mind is the ambitious avant-garde tone poetry of Terrence Malick. Like his films, Derrick Hodge’s music offers an invitation to drift through scenes at once meditative and captivating.

Milton “Brew” Moore once opined that “Anyone who doesn’t play like Pres is wrong,” but he later realized the limitations of such a position and … END_OF_DOCUMENT_TOKEN_TO_BE_REPLACED

Since February 2022, when Russia invaded its neighbor Ukraine, we’ve received fresh reminders of the horrors and atrocities of war. So it’s timely that the … END_OF_DOCUMENT_TOKEN_TO_BE_REPLACED

From their name to their album title and the dedications of the compositions within, WeFreeStrings takes inspiration from fearless activists. The album’s title track is … END_OF_DOCUMENT_TOKEN_TO_BE_REPLACED