Skip to content
Become a member and get exclusive access to articles, live sessions and more!
Start Your Free Trial
Home > Reviews > David Weiss and Point of Departure: Snuck In 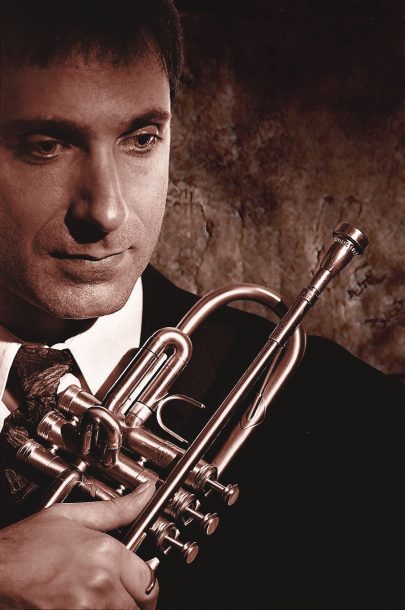 Weiss and company attack this material from two fronts: While drummer Jamire Williams leads one charge with a furious, multi-layered onslaught of finely detailed rhythms, spurred on by Matt Clohesy’s urgent yet shadowy bass pulse, Weiss and tenor saxophonist J.D. Allen spar over the brooding melodies, driving straight into the breach or dancing lightly around the central thrust. Weiss’ delicious solo on “Black Comedy” has all the neurotic nuance of a spoken monologue, roaming from casually tossed-off phrases into brisk argument.

Allen’s turn a few minutes later on “Number Four” is equally striking, with serious-sounding, directly articulated statements jostling against twisty riffs, all wrapped around a soulful wail. In the middle ground between these opposing forces, guitarist Nir Felder snakes through the thickets and strolls through moody grooves, dodging rhythmic bombs and balancing edgy agitation with admirable sangfroid. Put it all together and it’s easy to forget that none of these tunes are new. Instead, they feel as sharp and potent as the quickening breeze from an approaching storm.

Every notable jazz reissue has an intriguing backstory, right? Live at Parnell’s, documenting a week of bruising performances by late B-3 organ master Brother Jack … END_OF_DOCUMENT_TOKEN_TO_BE_REPLACED

The best live music takes you somewhere in the moment, though if we’re lucky there will be microphones on stage to capture the moments of … END_OF_DOCUMENT_TOKEN_TO_BE_REPLACED

I have friends who no longer follow the releases of ECM, believing the Munich label’s best years were in the past, when such innovative recordings … END_OF_DOCUMENT_TOKEN_TO_BE_REPLACED