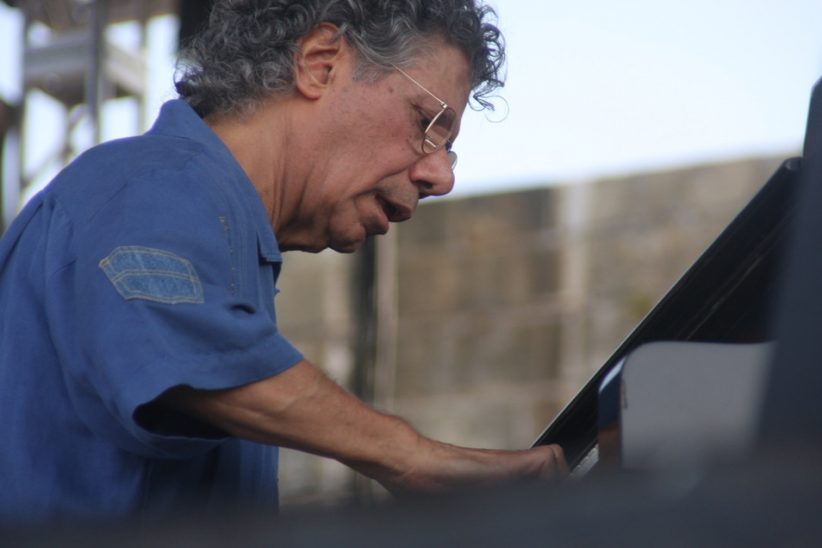 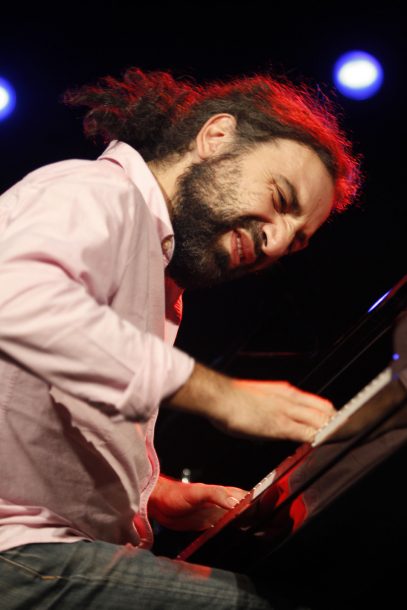 Piano duos in jazz miss more than they hit; it’s easier to merely decorate opposing lines in such crowded space than deepen them. But Orvieto is a hit. Chick Corea, no stranger to piano (and other) duos, and Stefano Bollani, who has mastered the format opposite Corea and Martial Solal, are peas in a pod. In much the same way that Corea absorbed Bill Evans (whose overdubbed one-man duos need to be included in this conversation), Bollani has absorbed Corea. Their crisp phrasing, elegant harmonies and overall rhythmic ingenuity make for compelling dialogues, some of which fuse into lyrical monologues.

Ranging from free improvisations to standards, Corea chestnut “Armando’s Rhumba” to expressions of saudade by Bollani and Jobim, this two-part performance, recorded live in Italy, never settles into predictability. On “Jitterbug Waltz,” the pianists level the famous staircase melody, departing waltz time with lively free exchanges that recall Jaki Byard. They invigorate “If I Should Lose You” with stride patterns and are off to the races, with a few hard whacks on the wood, on the traditional flamenco tune “Tirititran.” Bollani’s Euro folk-based sensibility meshes well with Corea’s Spanish perspective.

Corea, who recently turned 70, and Bollani, about 30 years his junior, share a kind of fist-in-glove relationship, one player’s mid-range statements bracketed by the other with lilting notes up top and exquisite bass accents down low. The sonics on Orvieto, Corea’s first new ECM album in 27 years, may be the liveliest he’s ever gotten from the sound-obsessed label.

In the early ’70s, Freddie Hubbard was paralleling Miles Davis in going electric and funky. Unlike Miles, though, Hubbard’s recordings were increasingly defined by his … END_OF_DOCUMENT_TOKEN_TO_BE_REPLACED

Milton “Brew” Moore once opined that “Anyone who doesn’t play like Pres is wrong,” but he later realized the limitations of such a position and … END_OF_DOCUMENT_TOKEN_TO_BE_REPLACED

Since February 2022, when Russia invaded its neighbor Ukraine, we’ve received fresh reminders of the horrors and atrocities of war. So it’s timely that the … END_OF_DOCUMENT_TOKEN_TO_BE_REPLACED

From their name to their album title and the dedications of the compositions within, WeFreeStrings takes inspiration from fearless activists. The album’s title track is … END_OF_DOCUMENT_TOKEN_TO_BE_REPLACED