Skip to content
Become a member and get exclusive access to articles, live sessions and more!
Start Your Free Trial
Home > Reviews > Charles Earland Tribute Band: Keepers of the Flame

Organist Charles Earland, who died in December 1999, was known as “The Mighty Burner.” The intensity of his swing resembled that of the late Art Blakey on drums. An exponent of soul-jazz, Earland was a master of the organ’s foot pedals. His band, usually two or three horns plus guitar and drums, conveyed a big, kicking ensemble sound.

The Charles Earland Tribute Band steps in without letdown where the organist left off. With Joey DeFrancesco in the organ seat and five former sidemen from Earland’s band aboard, this album swings hard, with conviction and intelligence. Drummer Vincent Ector organized the group, which features trumpeter James Rotondi, tenor saxophonist Eric Alexander and guitarist Bob DeVos (alternating with Pat Martino). Percussionist Kevin Jones, a nonalum, appears on four of the eight tracks. 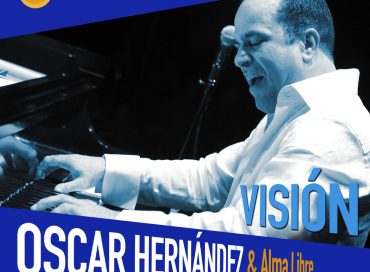 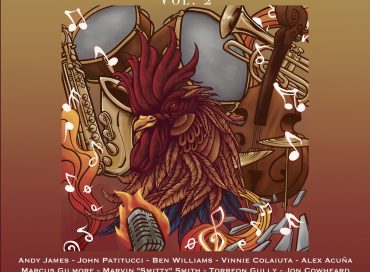 The year-old label Le Coq Records launched with a “Jazz All Stars” compilation that, true to its somewhat generic name, included a formidable assemblage of … END_OF_DOCUMENT_TOKEN_TO_BE_REPLACED

It’s a shame that live albums don’t usually sell as well as their studio counterparts. Otherwise, the double-CD Live at Yoshi’s, recorded in 1996 by singing … END_OF_DOCUMENT_TOKEN_TO_BE_REPLACED

Yaron Gershovsky is no stranger to the art of versatility. Over the course of four decades, while serving as pianist and musical director for the … END_OF_DOCUMENT_TOKEN_TO_BE_REPLACED