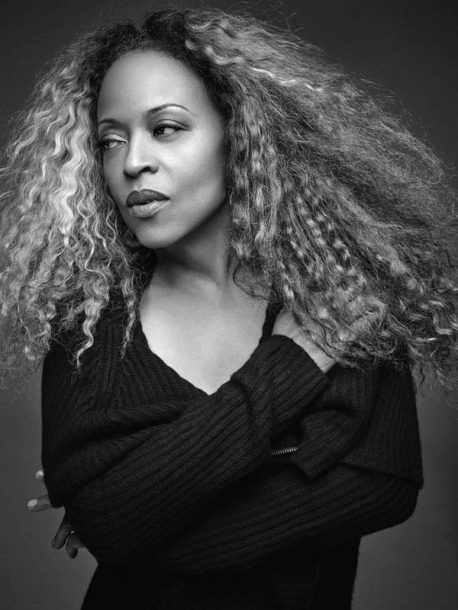 Though it’s disheartening to realize that even an artist as eminent as Cassandra Wilson had to turn to PledgeMusic to fund her centenary salute to Billie Holiday, it’s best to set aside such state-of-things ponderings and focus on the outcome. Which is, in a word, exquisite. It’s also clever, insightful and, though utterly respectful to Holiday as source and touchstone, strikingly original.

The typically disconsolate “Good Morning Heartache” becomes cunningly furtive and shot through with anger. “Strange Fruit” brilliantly escalates from simmer to slow boil to lightning-bolt fury. “All of Me” shimmers with otherworldly seductiveness. “I’ll Be Seeing You” inches along like a ghostly funeral cortege. And Wilson adds one stunning original, “Last Song (for Lester),” a tenderly imagined adieu from Holiday to Prez, her paramour and landmark musical partner.

Play or Die is a macabre title for this reissue by Tony Williams (1945-1997), the incredible drummer who rose to fame as a teenager with … END_OF_DOCUMENT_TOKEN_TO_BE_REPLACED

Any recording that contains a track titled “Rewind Fee” has a substantial bit of throwback in its spirit, and that’s the case with Spider Season, the … END_OF_DOCUMENT_TOKEN_TO_BE_REPLACED

You want to get the word about Bird? Sheila Jordan, doyenne of jazz singers and 93 years young, continues to share the gospel of bebop, … END_OF_DOCUMENT_TOKEN_TO_BE_REPLACED