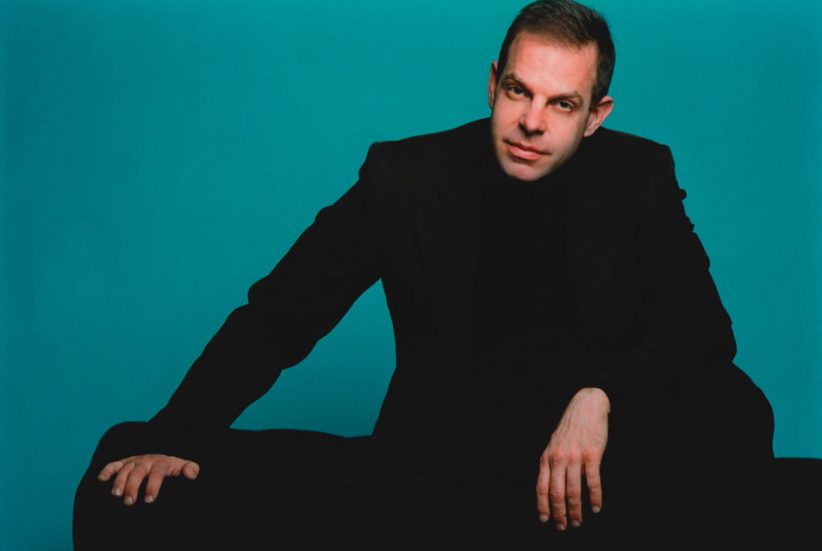 Striking as he was on previous Hoagy Carmichael and Leonard Bernstein tributes, pianist Bill Charlap continues developing in subtlety and expressiveness, as evidenced by this adventure in Gershwin. Charlap swings as hard as he did in his heretofore best album, Distant Star (Criss Cross, 1997), but is light-years beyond it in artistic refinement, somehow managing to be at once elliptical and full-bodied, fleet and thoughtful, amusing and serious.

Charlap reminds one of Tommy Flanagan, Bill Evans and Bud Powell, but the inescapable stylistic comparison these days is with Jimmy Rowles. One can imagine Rowles applauding the student who understands his conception of touch, timing, chord placement, voicing and-mirabile dictu-integrates it into his own unmistakable style. Entering a solo in “Somebody Loves Me,” Charlap growls in the basement of the keyboard, then drops little harmonic cluster bombs to offset the melodies his right hand creates. It’s pure Rowles, and Charlap melds such reminders into his stunning work throughout the album, not in imitation but in tribute salted with humor.

Aaron Seeber’s cymbals don’t mix—at least not in this mix. As presented in audio by the drummer himself and co-producer Kevin Sun, the ride and … END_OF_DOCUMENT_TOKEN_TO_BE_REPLACED

With the exception of certain legends like J.J., Kai, and Big T, trombonists tend to be the consummate outsiders of jazz; they know the rules … END_OF_DOCUMENT_TOKEN_TO_BE_REPLACED

If you’re old enough to remember the 1986 release of Argentine bandoneonist/composer Astor Piazzolla’s noirish Tango: Zero Hour, you’ll recall that its entry onto the world … END_OF_DOCUMENT_TOKEN_TO_BE_REPLACED