Considering this is Sandoval’s debut for Telarc, the results are surprisingly devoid of the fire one expects from the sizzling trumpeter. His playing is not at fault; it’s the overall presentation. Seemingly aimed at the dancers in his loyal, growing fan base, there are too few sparks: the pure erotica of “Sexy Lady,” with the passionate purring of Sandoval’s muted trumpet and Felipe Lamoglia’s sensuous soprano sax, and the bop explorations of “21st Century,” as Sandoval and Lamoglia push the harmonic envelope.

Beginning with the jaunty “A Gozar,” the tempo is set at “moderate,” seldom increasing throughout the 10 tracks. Paradoxically, on the slow ballad “Peaceful,” the album reaches its high point. Conceived for quartet, “Peaceful” is the only non-Latin track on the CD, yet, as an underscore, could deliver a powerful visual message. The lush melody by Sandoval (he wrote all tracks; Lamoglia, who plays tenor on the song, did all the arrangements) is filled out sensitively by the string choir of keyboardist Tony Perez. On the aptly named “Having Fun,” Perez, bassist Armando Gola and percussionists Alexis “Pututi” Arce and Tomas Cruz provide an infectious, montuno-filled platform for some of Sandoval’s most explosive licks and screeches, plus Lamoglia’s fine tenor work. Perez’s best playing comes through on “Arranca de Nuevo,” not just in his soloing, but in his comping, always exploring bitonal detours.

In general, the usual excitement associated with Sandoval recordings is kept on a low flame. The problem can be traced to the formulaic arranging, particularly on “Guarachando,” “Nouveau Cha Cha” and the title track. Punctuated by clichéd riffs, a feeling of “Music Minus One” pervades the writing, which is not helped by the electric bass, a muffled bottom sound that disappoints: Instead of adding to the usual hypnotic momentum, it actually impedes the emotional flow. 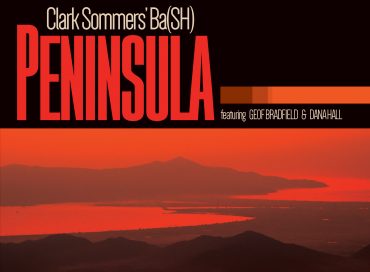 It takes a lot more than solid musicianship to flow comfortably in the postmodern chordless trio format; shared experiences, memories, understanding, and chemistry are involved … END_OF_DOCUMENT_TOKEN_TO_BE_REPLACED 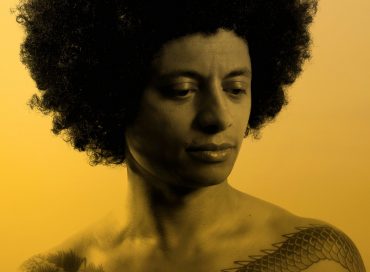 José James was already a force to be reckoned with when he released his fourth album, No Beginning No End, in 2013. For that Blue Note … END_OF_DOCUMENT_TOKEN_TO_BE_REPLACED 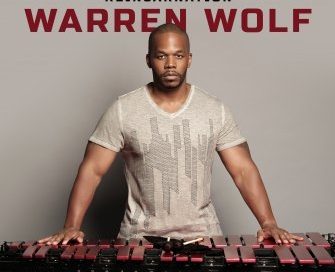 Warren Wolf makes a very personal statement on Reincarnation. The Baltimore-born vibraphonist looks to both his past and present, paying tribute to the R&B music … END_OF_DOCUMENT_TOKEN_TO_BE_REPLACED

Pianist Eldar Djangirov was born in the Soviet Union in 1987; moved to the United States at 10; and recorded and released his 2001 independent … END_OF_DOCUMENT_TOKEN_TO_BE_REPLACED