Flutist and saxophonist Anna Webber has a penchant for the elastic and mangled. On 2014’s Simple and 2016’s Binary, both released via Chris Speed’s Skirl Records, she directed the rhythmic traffic of her not so “Simple Trio”—pianist Matt Mitchell and drummer John Hollenbeck—to head-spinning heights. For this album, her Pi debut, she’s upped the über-knotty ante even further with a progressive-minded, odd-time-signature-laden hybrid.

Drawing equally from classical and experimental, jazz and prog, these nine pieces dart and lurch, sometimes peppered with piercing dissonance and out-there noodling. Webber is an adept bandleader, and on tracks like the razor-sharp opener, “Kore II,” her talent is crystallized in just under four minutes. It’s a thrilling, angular waltz-y number, as the leader’s flute-driven salvos align with Garchik’s trombone wails, and Mitchell’s piano stabs Smith’s rock-centric beats. Horns swirl and squeal in snaking fury on the maze-like “Idiom II,” featuring a buzzsaw solo turn by Hoffman. The 10-minute, playfully abstract “Array” teems with spasmodic tones and textures. On “King of Denmark II,” “King of Denmark III,” and the blustery “Hologram Best,” Webber sprinkles brief, noisy interludes into the fray. Clockwise is an exceptional, ever-adventurous outing from an artist whose stylistic shifting knows no bounds.

Pianist Eldar Djangirov was born in the Soviet Union in 1987; moved to the United States at 10; and recorded and released his 2001 independent … END_OF_DOCUMENT_TOKEN_TO_BE_REPLACED 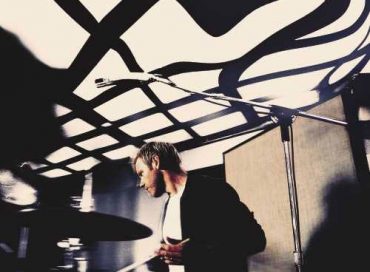 While some chatter on about “spiritual jazz,” drummer/composer Ted Poor actually makes it on his unlikely New Deal/Impulse! debut. Not only are You Already Know’s … END_OF_DOCUMENT_TOKEN_TO_BE_REPLACED 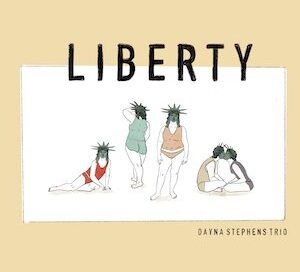 The narrative seems as clear-cut as an elevator pitch: Rising, still-young saxophonist felled by an illness that required extensive dialysis is now blowing with a … END_OF_DOCUMENT_TOKEN_TO_BE_REPLACED 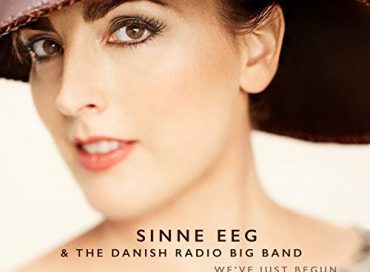 A vivacious vocalist with a winning, unpretentious stage presence, Denmark’s Sinne Eeg has been something of a go-to collaborator for the Danish Radio Big Band. … END_OF_DOCUMENT_TOKEN_TO_BE_REPLACED