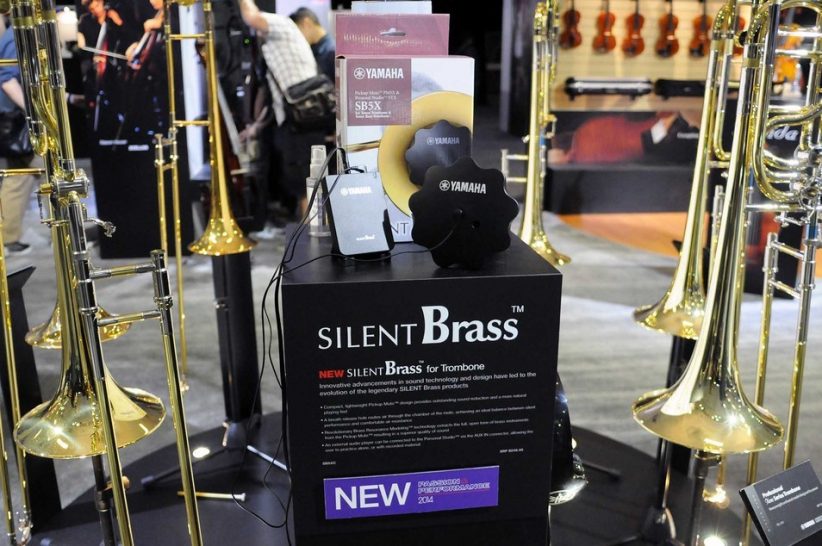 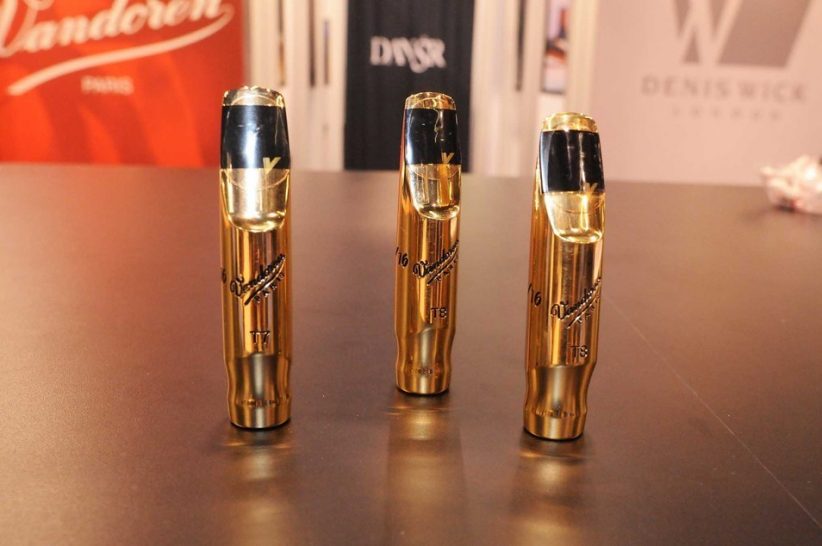 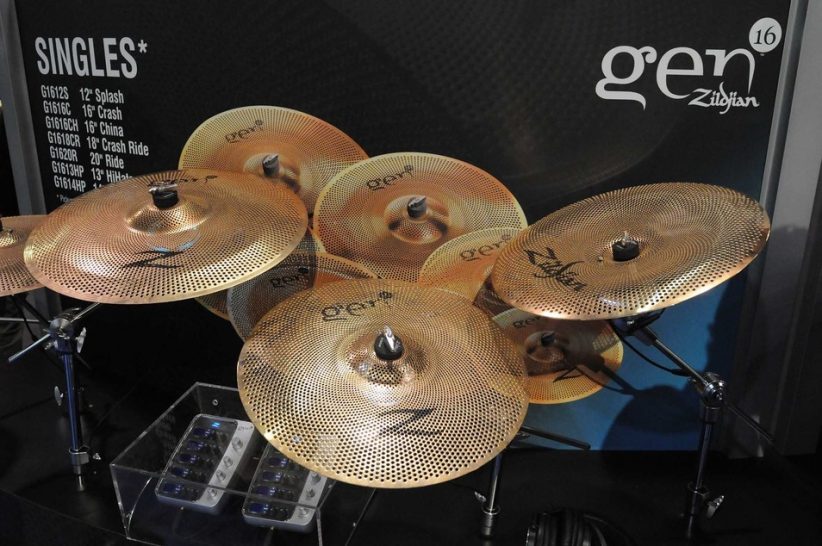 CEOs will sneer, but the Great Recession hasn’t been all bad news for the musical-instrument industry. For one, the tighter times seem to be keeping the research-and-development departments in check. Over the past couple years at Winter NAMM, the industry’s big North American tradeshow, that’s meant more practical innovation and thoroughly planned product launches and fewer toys and baubles. Here are some of the best products heard at the 2014 show, held at the Anaheim Convention Center Jan. 23-26. (And in case you were wondering, the award for the most surreal impromptu NAMM band went to guitarist Alex Skolnick, heavy metal bassist Rudy Sarzo, drummer Scott Amendola and Robert Randolph, on lap steel.)

Hammond USA had a tremendous tradeshow, celebrating its 80th anniversary and the launch of the Hammond Hall of Fame-which I voted in-with an all-star concert at one of the main hotels. Getting the swing and groove going were jazz organists Brian Charette, Ron Oswanski (in a trio featuring saxophonist Tim Ries) and a couple genuine icons, drummer Bernard Purdie and Emerson, Lake & Palmer’s Keith Emerson, a member of the Hall of Fame’s inaugural class. (At a private Hall of Fame reception, Emerson brought Jack McDuff’s captain’s hat to the podium.) Also in the inaugural group (but not present in Anaheim) was Dr. Lonnie Smith, who received from Hammond a limited-edition Sk2 signature organ with a custom-engraved Jatoba side panel and the Dr.’s custom presets.

A staple of NAMM conversation is the question, “What have you seen?” It refers to a single game-changing product-for instance, Yamaha’s redesigned Silent Brass systems, for trombone, trumpet, flugelhorn and French horn. Essentially, Yamaha has created extremely lightweight practice mutes that, when inserted into a horn’s bell, make that instrument’s sound barely audible without dramatically changing playability. (On a noisy tradeshow floor, I couldn’t hear the trombone at all.) Yamaha’s brass resonance-modeling technology convincingly recreates the horn’s sound in the player’s headphones, adding levels of digital reverb. Simply put, these systems could change the way brass players live-no more angry neighbors and spouses, no more late-night treks to the practice room or studio.

Loud instruments made quiet or noiseless for rehearsal use was something of a trend at this year’s show. REMO showcased its solid-sounding and feeling Silent Stroke mesh drumheads, and Zildjian made NAMM news with its AE (Acoustic-Electric) cymbals, part of its Gen16 line. Perhaps the most important note here is that these are real cymbals, holed like mesh to reduce volume by 70 percent. But noise-reduction isn’t the endgame here; below each cymbal is a microphone that amplifies its signal and models it for sonic variations and definition that acoustic cymbals can’t achieve. Also noteworthy from Zildjian was the Kerope series, based on the company’s legendary K series from the 1950s and ’60s. Sabian introduced two wieldy, ingenious accessories in a new cymbal bag and Stick Flip drumstick bag.

Roots and blues player David Grissom demo’d the 30-watt version of his signature PRS amp-a 50-watt edition and an extension cabinet are also available-and proved how a finely wrought tube combo, opened up and given the breathing room it deserves, is still the best way to experience a great guitar. Another guitar-related breakthrough was BOSS’ special-edition OD-1X and DS-1X, much-better-sounding reinventions of two standard-issue stompboxes. In electric basses, Reverend Guitars exhibited its Meshell Ndegeocello “Fellowship” signature four-string, with a stacked volume/tone knob, single pickup, satin-black finish and reverse headstock.

Among the horn highlights was Greg Osby’s signature alto saxophone by P. Mauriat, based on the manufacturer’s System 76 series. The model features a cognac lacquered body and keys, a hand-engraved bell, bow, body and keys (a gorgeous dragon design adorns the bell) and gold-plated resonators. It ships with either a silver-plated nickel silver or sterling silver neck, and the run is limited to 100 instruments. Antoine Courtois brandished its AC402TRR B-flat trombone, featuring a .508-inch bore, fixed brass leadpipe, 8-inch hand-hammered one-piece bell available in yellow or rose brass, an ergonomic hand grip and a lacquer finish. In addition to redesigned mouthpieces by Theo Wanne, D’Addario‘s Select model and JodyJazz‘s JET series (covered in last month’s Gig Bag), Vandoren introduced new metal tenor mouthpieces into its popular V16 line-and you couldn’t get a better product demo than the annual VandoJam, where tenorman Ralph Bowen drew weighty, virtuosic bop lines. Some things in jazz are simply recession-proof.

For more photos from Winter NAMM, log on to JazzTimes.com.

Dreams—some born of illness and isolation, others bound to artistic aspirations and hope for the future—cohere to form a reality for Caili O’Doherty. Leading a … END_OF_DOCUMENT_TOKEN_TO_BE_REPLACED