Skip to content
Become a member and get exclusive access to articles, live sessions and more!
Start Your Free Trial
Home > News > Time Is of the Essence: Michael Brecker’s Fight for Life 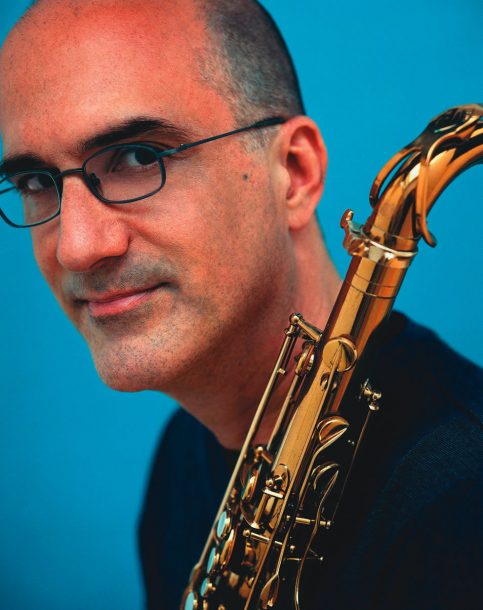 Saxophonist Michael Brecker, 56, has been diagnosed with MDS (myelodysplastic syndrome). MDS is a collection of disorders in which the bone marrow does not produce enough healthy blood cells.

Brecker needs a bone-marrow transplant, and after an initial search for a donor resulted in no matches his doctors advised him to explore all possible options. As a result, Brecker and his family are encouraging as many people with a similar genetic background (Eastern European Jewish descent) to get tested for compatibility. In fact, they are encouraging everyone to get tested. “Irrespective of [Brecker’s] illness, being a bone marrow donor is really important,” said Darryl Pitt, Brecker’s manager. “Michael has MDS, but if you have leukemia, lymphoma, myeloma or sickle cell anemia, the solution is still a bone marrow transplant.”

M-Audio, a company Brecker endorses, is offering to cover the costs of everyone who gets tested and becomes a part of the National Marrow Donor Program. (More information can be found here: m-audio.com/news/en_us-520.html.)

Brecker, his family and Pitt are very grateful for the response from the jazz community. “There will clearly be a lot of lives saved as a result,” Pitt said “The response has been overwhelming. I’ve gotten phone calls from musicians, politicians, friends, fans, strangers. Michael is enormously grateful. He knows and is gratified by the notion of the public being better informed and more lives being saved. It’s keeping his spirit buoyant that as a result of what has tragically happened to him, we will save people of other ethnic backgrounds.”

As for Brecker’s current condition, in late September, Pitt said the saxophonist was “feeling fine, but we just don’t know. It’s a very fluid situation and it can change.”

The least-known persons on the stage on Oct. 29 at the Kodak Theatre in Hollywood were a trio of young trumpet players: Jean Gaze from … END_OF_DOCUMENT_TOKEN_TO_BE_REPLACED

There are important jazz musicians who are more talked and read about than actually heard, and one is Albert Ayler. He did not record extensively. … END_OF_DOCUMENT_TOKEN_TO_BE_REPLACED

Marchel Ivery, a tenor saxophonist based in the Dallas area, died in his hometown on October 30th after a short illness. He was 69. Although … END_OF_DOCUMENT_TOKEN_TO_BE_REPLACED