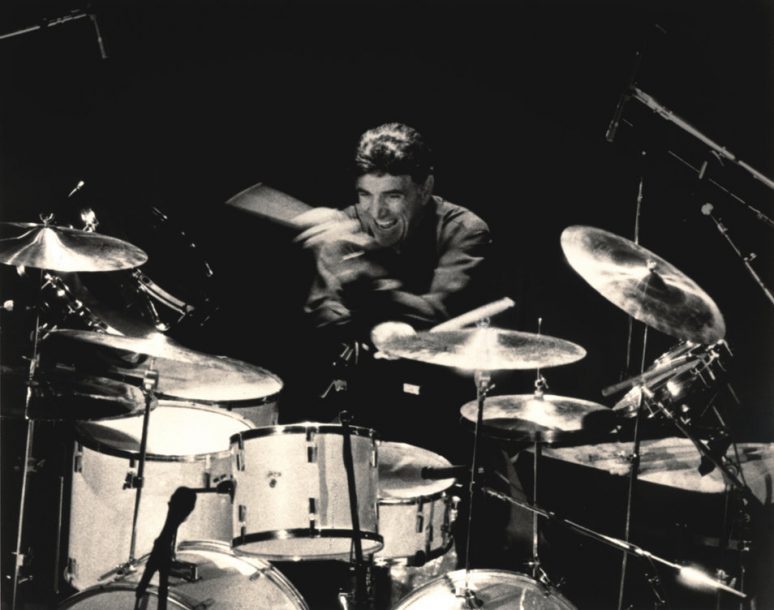 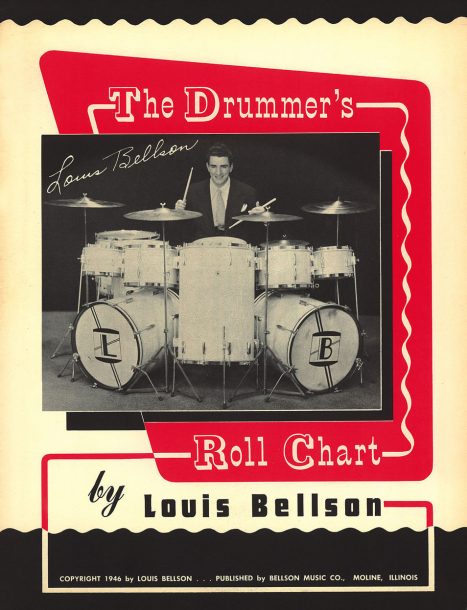 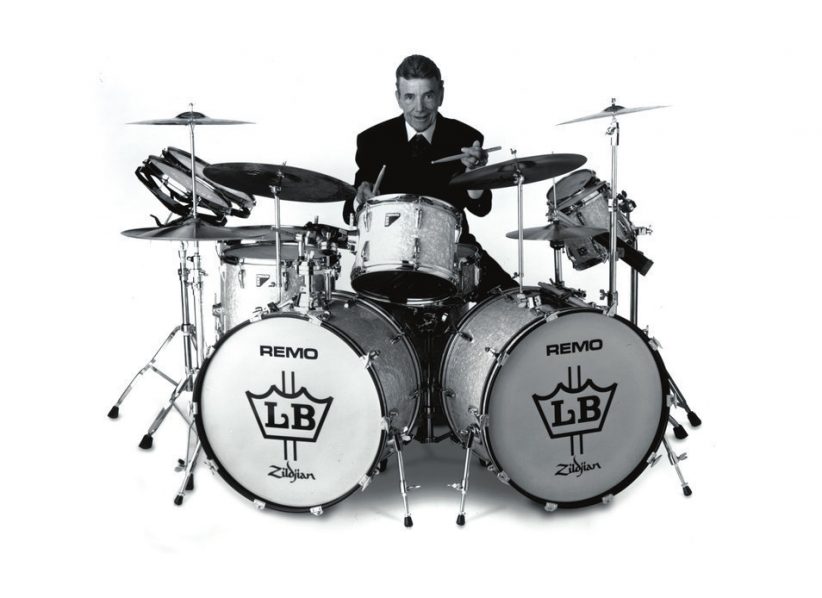 Louie Belson was thrilled to see Verve reissue Soul on Top, his 1970 collaboration with James Brown, a week after his 80th birthday on July 6. The album features the drummer’s swinging big band backing the Godfather of Soul on a program of ballads and jazz standards. “When James Brown called me for that session I was delighted,” Bellson says. “James’ roots are in jazz and so we got along great. Oliver Nelson wrote all the arrangements, and we just swung, which made James sing at the top level. And the CD actually sounds better than the original record did.”

Still performing concerts, giving clinics and teaching master classes, Bellson isn’t fazed by turning 80: “I consider it only a number. As long as I can keep on hitting a rim shot I’m in great shape.” Bellson has been concentrating on large-scale projects over the past few years, and in 2000, he had his sacred music suite and jazz ballet performed by a combination big band and full orchestra with strings and choir at the University of Southern California. “I did a lot of sweating on that one,” he says, “but I had help on that project from one of my teachers, Jack Hayes, who is one of the great orchestraters in Hollywood. I played drums on some of it, and I conducted some of it.”

Bellson’s most recent work is an ambitious piece called “The Magic Six,” in which he offers musical portraits of King Hussein of Jordan and Dr. Martin Luther King as well as Benny Carter, Count Basie, Duke Ellington and Billy Strayhorn. “I’m looking forward to having it premiered at USC next season,” Bellson adds. “I love doing these things. It keeps you busy writing as well as playing.”

Born in Rock Falls, Ill. (where a three-day event was held in observance of his 80th), Bellson started out as a tap dancer at age 12 before switching to drums. While still a teen, he hit on an innovative concept that would alter his approach to drumming and have repercussions for generations of drummers to come. “Back in 1938 when I was in high school,” Bellson says, “my mechanical drawing teacher saw me making this rough sketch of a double-bass drum kit, and he said, ‘What is that?’ I told him, ‘It’s a new style of drum set’ and he said if I would make a drawing of it he would pass me. When I did the final drawing and showed it to him he said, ‘This is great,’ and encouraged me to send it to several drum companies, which I later did. And they all said I was crazy. One company said, ‘Why don’t you join Buck Rogers and go to the moon? Forget about it!'”

In 1941, at age 17, Bellson won a Gene Krupa drum contest, and by 1943 he was playing with Benny Goodman’s big band. Gretsch made the first double-bass drum kit for him while he was working with Goodman, but the irascible bandleader wouldn’t allow it on the bandstand. “Benny’s comment was, ‘I don’t wanna play with two drummers,'” Bellson says. In 1944 Bellson unveiled his Gretsch double-bass drum kit to the public for the first time in Ted Fiorito’s big band and continued to play it with Tommy Dorsey (1947-1949), Harry James (1950) and Duke Ellington (1951). Bellson’s “Skin Deep,” which features a dynamic, extended drum solo with double-bass drums in full effect, would become a permanent part of Ellington’s repertoire.

In 1952, Louie married singer Pearl Bailey and left Ellington’s orchestra the following year to become her musical director. He toured with Jazz at the Philharmonic in 1954 and ’55 before hooking up with the Dorsey Brothers in 1956. He later played with Count Basie in 1962, and then served a second term with Ellington in ’65 and ’66. “And since then, the double bass-drum setup has been standardized equipment on the drum kit,” Bellson says. “And the reason I designed a double bass-drum kit in the first place was simple: Being a tap dancer, my left foot was as strong as my right foot, so I wanted another drum with my left foot to balance that off.”

Today Bellson admires the younger generation of drummers like Dave Weckl, Vinnie Colaiuta, Peter Erskine, Gregg Bissonette and Steve Gadd (whom he points out was also a tap dancer before he started playing drums). “All these guys know their history, they know where they came from and they know where they’re going,” Bellson says. “That’s what makes them so good. And they’re always open to hearing new things and developing new rhythms. They are leading the way for young drummers today.”

The least-known persons on the stage on Oct. 29 at the Kodak Theatre in Hollywood were a trio of young trumpet players: Jean Gaze from … END_OF_DOCUMENT_TOKEN_TO_BE_REPLACED

There are important jazz musicians who are more talked and read about than actually heard, and one is Albert Ayler. He did not record extensively. … END_OF_DOCUMENT_TOKEN_TO_BE_REPLACED

There’s something about cities that have distinct musical traditions within them,” says Aaron Levinson, producer of The Harlem Experiment. “It’s not an accident.” With both … END_OF_DOCUMENT_TOKEN_TO_BE_REPLACED

Marchel Ivery, a tenor saxophonist based in the Dallas area, died in his hometown on October 30th after a short illness. He was 69. Although … END_OF_DOCUMENT_TOKEN_TO_BE_REPLACED