Skip to content
Become a member and get exclusive access to articles, live sessions and more!
Start Your Free Trial
Home > News > Jazz at Lincoln Center: The House that Jazz Built 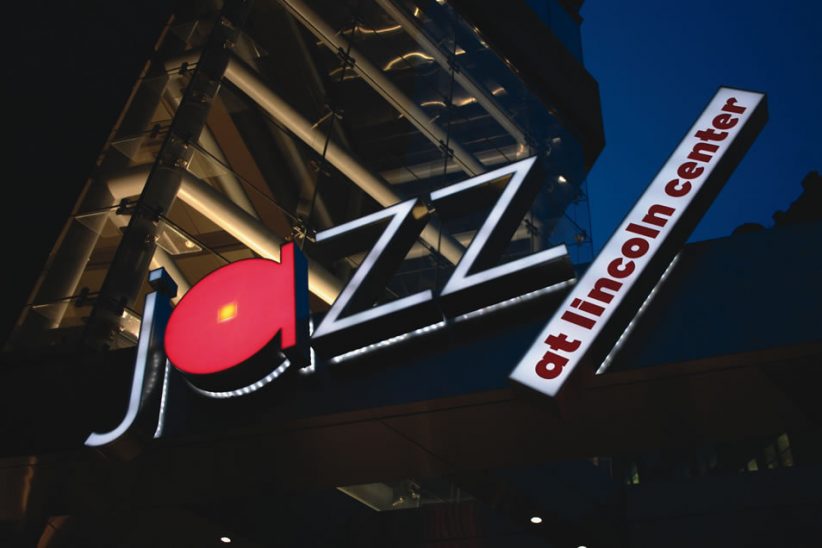 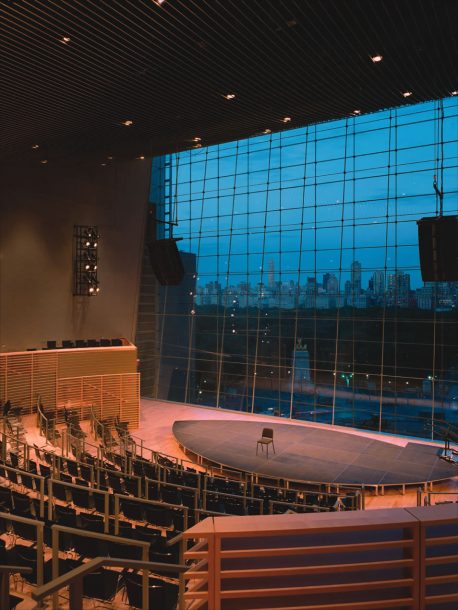 It’s rare to go to a press conference that’s about jazz. Yet the one that took place in May 2004 for the then unfinished Jazz at Lincoln Center space on Columbus Circle in New York City was remarkable in ways other than the fact that it even existed. The room was filled with television cameras, and there were hundreds of people there, most of whom had probably never set foot in a jazz club.

Various Lincoln Center heavies spoke, then JALC Creative Director Wynton Marsalis weighed in, charming the audience by talking about the people involved and the organizational dreams for the space. He then played a few tunes with a quartet, which the cameras also caught, and then everyone went on tours of the new facility.

The least-known persons on the stage on Oct. 29 at the Kodak Theatre in Hollywood were a trio of young trumpet players: Jean Gaze from Haiti, Ambrose Akinmusire from Oakland and Michael Rodriguez from New York City. Surrounding them on the program was an instantly recognizable array of glittering music world figures reaching from Al … END_OF_DOCUMENT_TOKEN_TO_BE_REPLACED
To access this content, you must purchase JazzTimes Membership.

There are important jazz musicians who are more talked and read about than actually heard, and one is Albert Ayler. He did not record extensively. He died at 34 in 1970. His music is so radical that it makes Ornette Coleman sound mellifluous. But John Coltrane asked that Ayler play at his funeral, and Don … END_OF_DOCUMENT_TOKEN_TO_BE_REPLACED
To access this content, you must purchase JazzTimes Membership.
Eric, I’m gonna miss your ass over here.” It’s Charles Mingus talking to Eric Dolphy in 1964 as the Mingus sextet rehearses in Stockholm. Mingus looks fierce in wraparound shades. They’ve just gone through “So Long Eric,” a then-new tune composed as a farewell to Dolphy, who was planning to remain in Europe after the … END_OF_DOCUMENT_TOKEN_TO_BE_REPLACED
To access this content, you must purchase JazzTimes Membership.
Marchel Ivery, a tenor saxophonist based in the Dallas area, died in his hometown on October 30th after a short illness. He was 69. Although Ivery never reached the level of fame enjoyed by some of the Lone Star State’s other tenors, such as Illinois Jacquet, Arnett Cobb and David “Fathead” Newman, he was well … END_OF_DOCUMENT_TOKEN_TO_BE_REPLACED
To access this content, you must purchase JazzTimes Membership.