Skip to content
Become a member and get exclusive access to articles, live sessions and more!
Start Your Free Trial
Home > News > In Name Only? Jazz Labels Venture Outside the Genre 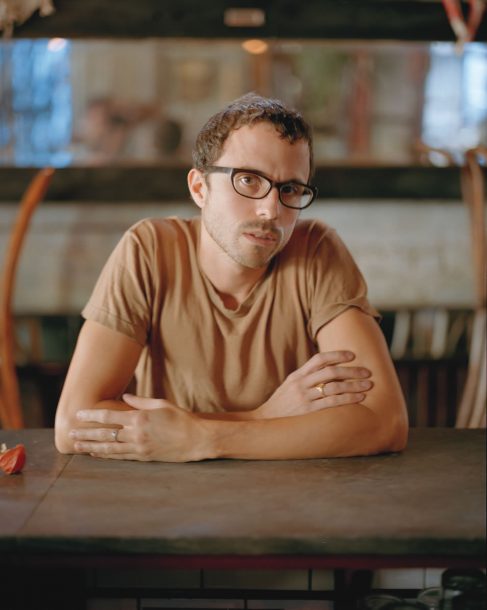 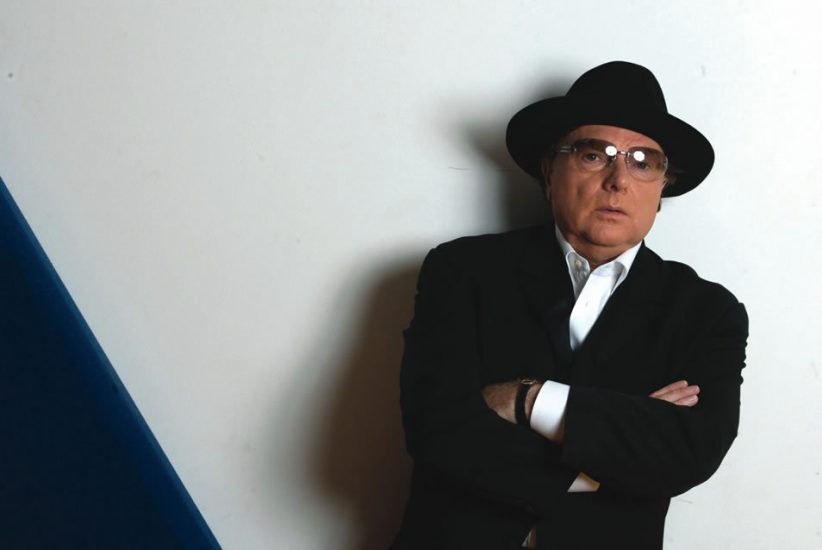 It’s been said a million times: Jazz just isn’t selling like it used to. That means labels of all sizes are diversifying the scope of artists they have on their rosters. While nonjazz artists on jazz labels aren’t without precedent-the Velvet Underground was on Verve; Blue Note had its fair share of funk bands in the ’60s and ’70s-the move is now often a matter of financial necessity.

According to Verve’s Ron Goldstein, “It was my decision to bring in nonjazz acts because I realized three or four years ago that if we stuck with jazz, we would be out of business. I just knew it. It’s not that we want to be out of the jazz business. It’s just that there is nothing that is coming along that is exciting. There was a blip with Joshua Redman, Nicholas Payton, Christian McBride 10 years ago, but it seemed to dry up very quickly.”

Verve is guided by the rules and budgets of a major label for making and releasing records. Marketing plans, recording costs and contracts are such that it’s become difficult for all but a few artists to recoup costs. (Verve is currently home to Wayne Shorter, Herbie Hancock, Regina Carter and Roy Hargrove.)

Yet not everyone sees it the way Goldstein does. Bruce Lundvall has overseen Blue Note since he restarted the label in 1985. Lundvall has guided the label to a profit each year and sees jazz as a music that can flourish over the long term.

“We’re one of the only majors with a serious jazz roster anymore,” says Lundvall. “We hope to continue that. You’re building a catalog, even if some of your artists don’t sell very well and some lose a little bit of money. If they’re the right artists, in time you’ll develop a catalog, which is what Alfred Lion did. There are a lot of artists like Andrew Hill who lost money for sure. Even [Thelonious] Monk lost money for Alfred for a long time. Now the old catalog is selling hundreds of thousands of records. With jazz, like classical music, if you have something of value, real artistic value, it’s going to have a life 20, 30, 40, 50 years from now.”

Blue Note typically doesn’t pump the same kind of money that Verve does into its jazz records and is able to keep its costs in line. But even this label, whose brand is probably the most recognizable in jazz, augments its roster with lucrative nonjazz records ranging from Al Green to Anita Baker, which will all sell 10 to 20 times what an established instrumental jazz artist will sell. (The success of Norah Jones is so out of proportion that it doesn’t even merit discussion.)

This pragmatic brand of A&R illustrates a lesson that Verve, Blue Note and many jazz labels have taken to heart: There is an adult market out there willing to buy CDs. They may not want to buy an instrumental postbop quartet effort long on solos, but they will embrace a jazzy crossover or one in the adult-oriented genres.

Not only are labels doing this to find an audience to sell records to, these crossover efforts are also done to keep retailers interested in the label brand. Whereas mom-and-pop stores used to keep deep catalogs of artists and labels, which were often cultivated by a knowledgeable jazz buyer, jazz labels now deal with the Wal-Marts and Best Buys of the world. These corporate monoliths are staffed with people who probably don’t care who Charlie Parker was.

“We need to keep our retail friends happy enough with us to keep stocking our CDs, or we all run the risk of becoming dinosaurs,” says Savoy’s Steve Vining. “Unfortunately, in the last five or so years the sales of catalog has dipped precipitously because fewer retailers stock fewer titles. We’ve all tried to repackage that stuff, and by and large we’ve been moderately successful. But the competition for a place in the store has become really intense. The fear is that we could end up with a whole Charlie Parker section being downsized to one greatest-hits album.”

While the upside of a signing a nonjazz act is exponentially larger sales, the labels have not been entirely successful with changing horses. Riding high from his songwriting Grammy for the Norah Jones hit “Don’t Know Why,” singer-songwriter Jesse Harris was a hot property who landed on Verve’s Blue Thumb imprint. Far from the success of Jones, Harris recorded two albums with the label before being dropped.

According to Goldstein, “Jesse is a terrific, terrific songwriter, but he is not as strong a performer as he is a songwriter. I think he would tell you that we really did support him; we love him. We’re not in a position as labels were years ago where you could sign acts because you thought they were great whether or not they could sell records.”

Harris’ lack of success also highlighted a marketing misstep for Verve. While Blue Thumb was an eclectic label from the ’70s that had a strong artistic roster, it didn’t recapture the imagination of the public this time. The name also confused some people who thought Blue Thumb and Blue Note were the same-and it didn’t help that Harris was associated with Blue Note through Jones. Taking a new tack, Goldstein made the decision to switch its nonjazz-imprint name to Verve Forecast, keeping the mother label’s brand identity.

While the Verve, Blue Note or Savoy names may not mean much to the average music buyer, potential nonjazz signings like the idea of being on the same label as Thelonious Monk, Dizzy Gillespie or Charlie Parker.

“We’ve been on Creation, Heavenly and Sub Pop-all legendary in their own way-but tiny ink spots on the musical map of the world compared to the continent-size Savoy,” says Bob Stanley of St. Etienne, an electrolounge band signed to the label. “Obviously the label has an incredible heritage, so we weren’t about to ask to be stuck on a run-of-the-mill pop label instead. In fact, we wanted to use a 1950s Savoy logo instead of the current one, but they were worried that shops would file us next to Charlie Parker instead of Magnetic Fields.” (Never mind the alphabetical impossibility of either-you know what he means.)

With rap being the favorite music of consumers under 35 and rock being tops for those over, an artist moving to a jazz label isn’t as surprising as it may seem. As these artists age, their music takes on different elements and often heads in a more mature direction, which plays right into the adult audience that has long been the jazz-label demographic anyway.

Still, while jazz labels are going after the adult demographic, they are also trying to reach the youth market. There are different ways to do this. The three-volume Verve Remixed series has sold much better than the typical jazz release-and twice the total of their unmixed companion compilations. Remix albums are easy money for labels because they come out of a catalog they already own. Nonetheless, remixing itself doesn’t guarantee sales, even when a label brings high-powered producers and DJs. Savoy’s Bird Up! was an album that tried to do a little of everything, featuring Parker tunes remixed or radically reworked by artists as varied as the metal band System of a Down’s Serj Tankian and the classical Kronos Quartet. Not surprisingly, the results were artistically unfocused and sales weren’t robust.

Savoy did, however, see a bump in sales of its Parker catalog around the time that the remix disc came out. On a certain level, labels are using these remixes as a way to get younger audiences to connect to their catalogs. According to Vining, “If there is a consumer who goes from the St. Etienne record to a new groove record to one of our full jazz artists’ albums, then we have fulfilled our charter, both from an economic and an artistic standpoint.”

There is a creative and business partnership where the artists need to come up with great music and the labels need to creatively market it. Sometimes a bomb is a bomb, no matter which label puts it out or how it’s marketed. The trick is to keep these to a minimum and work with people you believe in.

“The only way I find to be successful is to have an artist who has his own voice,” says Lundvall, outlining his philosophy. “Someone who is special, who has something sort of magical. Finding an artist who sounds like another artist is a waste of time. Even if you have a hit, you don’t really have an artist.”

The least-known persons on the stage on Oct. 29 at the Kodak Theatre in Hollywood were a trio of young trumpet players: Jean Gaze from … END_OF_DOCUMENT_TOKEN_TO_BE_REPLACED

There are important jazz musicians who are more talked and read about than actually heard, and one is Albert Ayler. He did not record extensively. … END_OF_DOCUMENT_TOKEN_TO_BE_REPLACED

There’s something about cities that have distinct musical traditions within them,” says Aaron Levinson, producer of The Harlem Experiment. “It’s not an accident.” With both … END_OF_DOCUMENT_TOKEN_TO_BE_REPLACED