Skip to content
Become a member and get exclusive access to articles, live sessions and more!
Start Your Free Trial
Home > News > Harry Connick Jr. and Branford Marsalis: In New Orleans, It Takes a Village 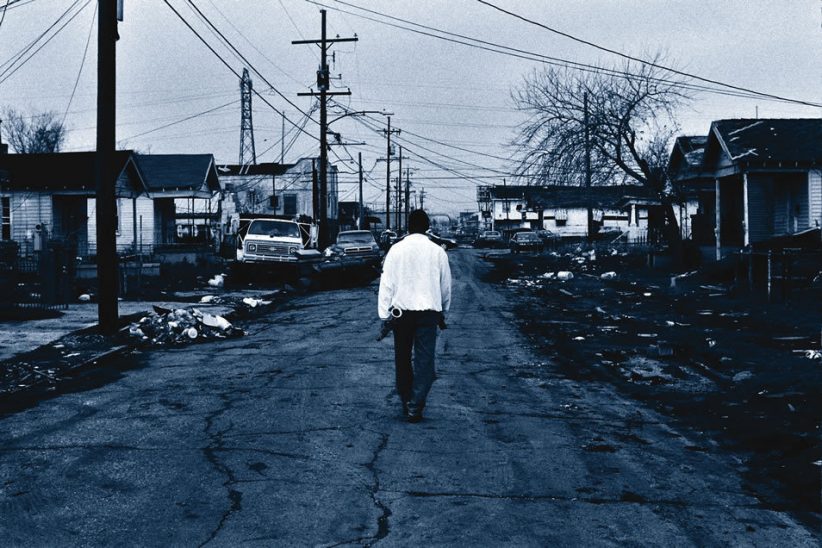 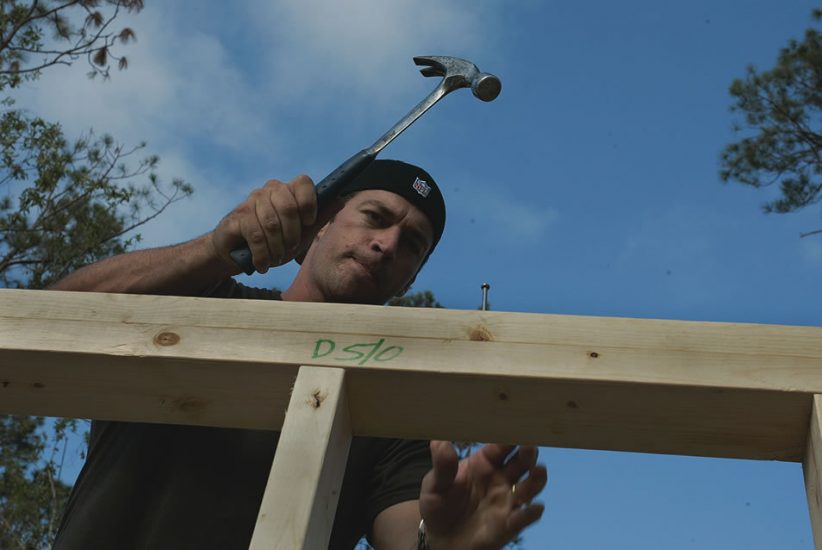 Since Hurricanes Katrina and Rita hit the Gulf Coast last August, numerous organizations have held fundraisers to help the city get back on its feet. As expected, many jazz and music-oriented organizations came to the forefront to help displaced New Orleans musicians rebuild their lives, but even though more than seven months have passed since the hurricanes first hit, large portions of the city are still uninhabitable.

Crescent City natives Harry Connick Jr. and Branford Marsalis were witnesses to this devastation and what it had done to their city. “Branford and I were on the road together, talking about doing something to help the rebuilding process. We came up with the idea of putting a school together to teach traditional New Orleans music and we began talking to Ann Marie, our manager,” Connick says. But the musicians wanted to create a project with a broader vision. After more discussion and a look at the resources they each had available, they came up with the New Orleans Habitat for Humanity (NOAHH) Musicians’ Village.

The Village will be a community of families where most heads of household are musicians who lived in New Orleans prior to Hurricane Katrina. It will be located in the city’s Upper Ninth Ward, an area that suffered severe flood damage, but not as badly as some other parts of New Orleans, and will contain 75 single-family homes, six senior-friendly duplexes and the Ellis Marsalis Center for Music. NOAHH will also build an additional 100 homes in the surrounding area for other musicians and homeowners.

As with all Habitat for Humanity projects, families who are to live in the houses also help build the houses, giving families a “hand-up” rather than a “hand-out,” in Habitat terminology. Instead of a down payment, partner families contribute 350 hours to building their home and the homes of other partner families. Homeowners also pay back the cost of their home – typically about $60,000 – through a 20-year interest-free mortgage, which is normally less than what the families were previously paying in rent, according to NOAHH.

“Musicians in New Orleans have historically been at the bottom of everything…the wages they make more often than not” don’t allow them to buy their own house, Marsalis says. The Musicians’ Village should change things, at least for some families.

“The response has been tremendous,” Connick says. “People think it’s a great idea, and it’s the only idea so far that’s been presented in a real way. This is something concrete that seems to be the first so far.”

In addition to acting as progenitors of the idea, Marsalis and Connick are also serving as honorary chairmen of NOAHH’s post-Katrina rebuilding efforts, collectively known as Operation Home Delivery. In their roles as chairmen, they “try to keep people aware of what needs to be done, to keep putting the message out, to keep people’s conscious level up to maintain funding and contributions,” Connick explains.

Already, there have been many fundraisers and contributions to the Musicians’ Village fund. The project has enough seed money to break ground thanks to funds raised through the “From the Big Apple to the Big Easy” concerts on Sept. 20 and benefit compilations including Hurricane Relief: Come Together Now and Our New Orleans: A Benefit Album for the Gulf Coast.

And when the village is finally completed, “Musicians will be able to own their own homes for the first time, have places where they can live, have a thriving community in the city where music is at almost the center and have a great place for kids to grow up,” Marsalis says.

“If we can get one person in a house that doesn’t have one, that’s all I want to accomplish. I just want to do whatever small part I can,” Connick says.

For more information or to make a donation go to

The least-known persons on the stage on Oct. 29 at the Kodak Theatre in Hollywood were a trio of young trumpet players: Jean Gaze from … END_OF_DOCUMENT_TOKEN_TO_BE_REPLACED

There are important jazz musicians who are more talked and read about than actually heard, and one is Albert Ayler. He did not record extensively. … END_OF_DOCUMENT_TOKEN_TO_BE_REPLACED

There’s something about cities that have distinct musical traditions within them,” says Aaron Levinson, producer of The Harlem Experiment. “It’s not an accident.” With both … END_OF_DOCUMENT_TOKEN_TO_BE_REPLACED