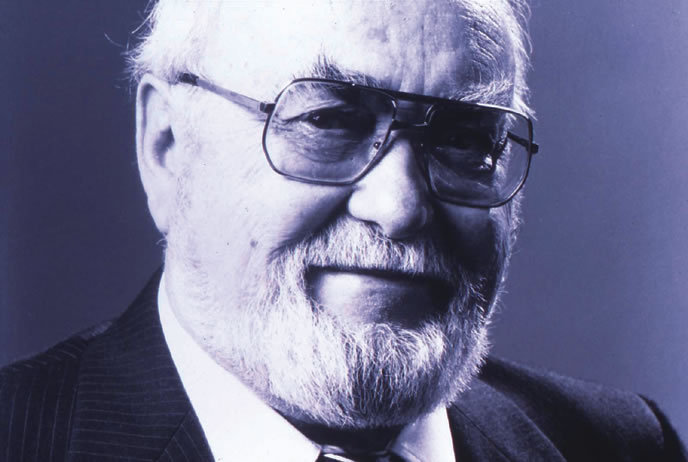 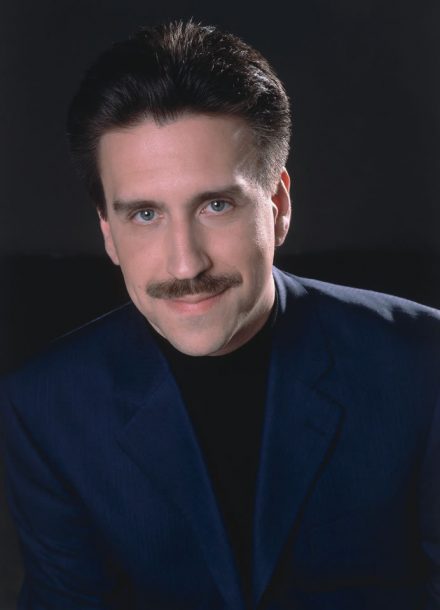 Back in the 1960s, Carl Jefferson owned a thriving Lincoln Mercury car dealership in Concord, Calif.; the eighth largest in the country at the time. But in spite of his great success in business, there was still something missing. His lifelong passion for jazz was not being played out through the selling of cars. So in 1969, Jefferson organized the first Concord Jazz Festival in Northern California. While performing at one of the early festivals, guitarists Herb Ellis and Joe Pass approached Jefferson about funding and producing a record. That initial outing, 1973’s Jazz/Concord, marked the birth of a label. One thousand albums and 13 Grammy Awards later, Concord is a world-class label that has shown remarkable growth and diversity in recent years. And while Jefferson is no longer here to celebrate Concord’s 30th anniversary (he died in 1995), the label is rolling out a six-CD retrospective spanning three decades that showcases its ongoing commitment to guitar, piano, vocal, big band and Latin jazz.

“I can tell you that [Concord producer] Nick Phillips had quite a job trying to boil 30 years down to six CDs,” says Glen Barros, the successor to Jefferson. “We omitted a few things only because they came on late or they really didn’t fit, but I think what Nick came up with really tells the Concord story.”

Like other small independent label entrepreneurs (Blue Note’s Alfred Lion and Francis Wolff and Delmark’s Bob Koester come to mind), Jefferson recorded what he liked. “For the first 22 years it was mostly Carl’s tastes,” says Barros. “He recorded what he loved, and he defined success by whether or not he could make more of it. If next year you could make more records than the prior year, then things were going good.”

Through the ’70s Concord Jazz was heavily identified with such swinging, straightahead six-string icons as Herb Ellis, Joe Pass, Tal Farlow, Jim Hall, George Barnes, Kenny Burrell, George Van Eps and the Great Guitars trio of Charlie Byrd, Barney Kessel and Ellis. “He was such a huge guitar fan,” Barros says. “He played a little piano, as he used to say, for his own amazement. But mainly he was just a huge fan of jazz. And that was his style, even in producing. He exuded so much enthusiasm in the studio that I think it was infectious. You could hear it in the performances that Carl was in there kind of cheering them on.”

Early on, Jefferson operated Concord Jazz out of a building next to the car dealership. “It was a converted little restaurant that he had made into offices,” Barros says. “In fact, most of the staff was common staff with the dealership. Carl had the people in the dealership doing things for the record company.”

At the outset of the ’80s he started the Latin jazz imprint Concord Picante for vibist Cal Tjader and shortly thereafter added Tania Maria to its roster. Through the ’90s such artists as Mongo Santamaria, Tito Puente, Pete Escovedo, Ray Barretto and Poncho Sanchez recorded for Concord Picante. As Concord Jazz grew, Jefferson began to branch out in other directions, taking suggestions from A&R man John Burk and Nick Phillips along with valued feedback from Concord artist Marian McPartland, who introduced Jefferson to saxophonist Chris Potter. As Barros notes, “They had their own tastes and passions for the music and were certainly communicating to him some of the artists they liked. So between them all, Jeff [the nickname that Jefferson was known by] started to open up to new ideas.”

Recent partnerships with Chick Corea’s Stretch label, Russ Freeman’s Peak Records, Hugh Hefner’s Playboy Jazz label and Jazz Alliance (which has documented episodes of Marian McPartland’s syndicated NPR radio show, Piano Jazz) show a willingness to expand the musical horizon at Concord. “That’s a reflection of what is ultimately good business sense but it’s also a reflection of our tastes, which are much broader than one particular type of jazz,” Barros says. “We really want to explore different musical avenues but we always want to bring that jazz sensibility to whatever we do.” (Recent signings include the adventurous genre-hopping groups Ozomatli and Dapp Theory as well as the young piano-singing sensation Peter Cincotti and soul icon Ray Charles).

Moving the corporate offices last year from Concord to Beverly Hills was bittersweet, according to Barros. “The roots of the label were in Concord, and it was sad leaving the community, but from a business perspective and from a growth perspective it’s been a great move for us. It just makes so much more sense to be here and it’s so much more efficient. And opportunities come your way that didn’t when we were up in Northern California.” (Also, TV legend Norman Lear with Hal Gaba bought Concord.)

Meanwhile, Carl Jefferson’s baby, the Concord Jazz Festival, now operates in Toronto, New York and Japan. “We’re in discussions now about rolling it out to other cities,” Barros says. “So things certainly have grown and we’re very proud of the history and what we’ve done. But I think our eye is on the future and where we take this label in the coming year.”

The least-known persons on the stage on Oct. 29 at the Kodak Theatre in Hollywood were a trio of young trumpet players: Jean Gaze from … END_OF_DOCUMENT_TOKEN_TO_BE_REPLACED

There are important jazz musicians who are more talked and read about than actually heard, and one is Albert Ayler. He did not record extensively. … END_OF_DOCUMENT_TOKEN_TO_BE_REPLACED

Marchel Ivery, a tenor saxophonist based in the Dallas area, died in his hometown on October 30th after a short illness. He was 69. Although … END_OF_DOCUMENT_TOKEN_TO_BE_REPLACED

There’s something about cities that have distinct musical traditions within them,” says Aaron Levinson, producer of The Harlem Experiment. “It’s not an accident.” With both … END_OF_DOCUMENT_TOKEN_TO_BE_REPLACED