Skip to content
Become a member and get exclusive access to articles, live sessions and more!
Start Your Free Trial
Home > News > Albert Ayler: Playing It With Love 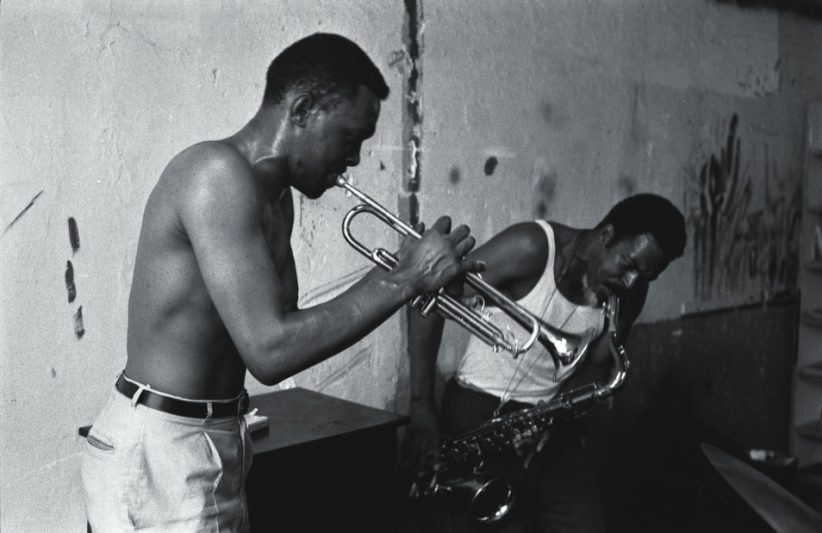 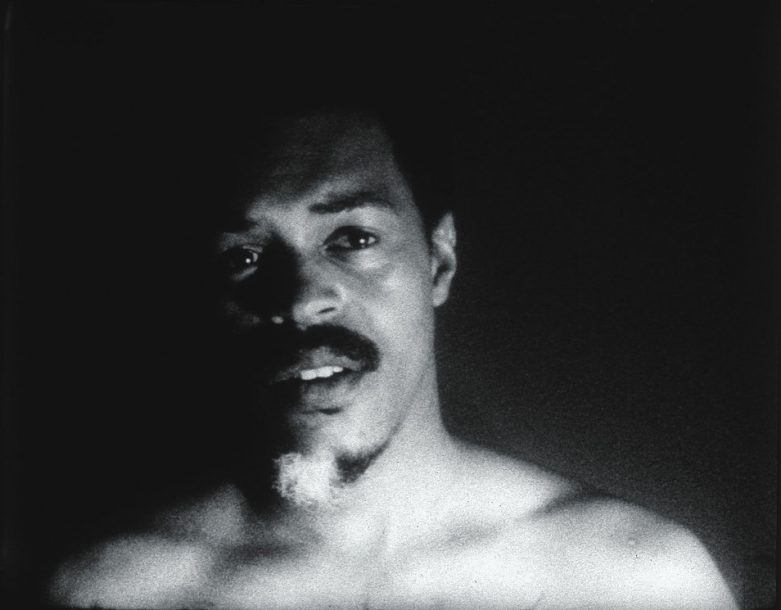 There are important jazz musicians who are more talked and read about than actually heard, and one is Albert Ayler. He did not record extensively. He died at 34 in 1970. His music is so radical that it makes Ornette Coleman sound mellifluous. But John Coltrane asked that Ayler play at his funeral, and Don Cherry believed Ayler “carried the gift, the voice, a reflection of God.”

There are people bent on keeping Ayler from fading into the shadows of history. In 2004, the Revenant label released Holy Ghost, a nine-CD box of “rare and unissued recordings” accompanied by a 208-page hardbound book. And now there is a documentary film by 35-year-old Swedish director Kasper Collin, My Name Is Albert Ayler, and an album of new music on Cuneiform, Healing Force: The Songs of Albert Ayler.

Collin’s film started a buzz in the international jazz community when it was first shown at a few jazz festivals in Europe and the U.S. in 2005. It had its theatrical premiere in London in February 2007. As of this writing, there are plans for an imminent tour of theaters in approximately a dozen U.S. cities, and a DVD release early next year that will be available at mynameisalbertayler.com.

When Collin heard Ayler’s music for the first time in the early 1990s, and learned that Ayler had lived in Sweden for nine months in 1962, he went in search of him. Collin has a degree in film from Göteborg University, and his original concept was to make a short documentary about Ayler’s Scandinavian period. “I couldn’t find any written information so I sought out the people who had known Albert in Sweden,” Collin writes in an e-mail. “The fact that they remembered him so clearly, after almost 40 years, increased my fascination with this person. As a filmmaker I am passionately interested in memory. My film is made of different memories.”

Collin’s search for “different memories” eventually led him to the United States, to New York and to Ayler’s hometown of Cleveland, for interviews with his family and friends and lovers and fellow musicians. With support from the Swedish Film Institute and the Swedish national television station, SVT, his film became a 79-minute documentary of Ayler’s life.

It took Collin seven years to research, gather, assemble and edit his material. Because so little archival film footage of Ayler exists, he had to rely on other sources. What he has created is a collage of visual and sonic imagery that comes upon the viewer in a spontaneous, poetic flow. He writes, “Some filmmakers write a script and follow it. I don’t enjoy working like that. I love the process, the unexpected things. Hopefully in the end I find a form that is organic.” Collin, in other words, is an improviser.

Many of the individual elements of his improvisation are powerful: Collin overlays Ayler’s death certificate upon 8mm film footage of a 1970s New York skyline. (His body was found floating in the East River on Nov. 25, 1970. No one knows for certain how it got there, but the popular theory is suicide.) He follows Ayler’s 89-year-old father, Edward, as he searches a cemetery in Cleveland in 2001 for Albert’s small grave marker. There are the faces and voices of people who played with Ayler: Gary Peacock, Michel Sampson and Sune Spanberg, the drummer on Ayler’s first album, who says, “I’d never before let loose like that. Not since then either, I think.” Ayler’s later drummer, Sunny Murray, has the film’s last words: “Albert played it with love.”

And especially, there is Donald Ayler, the younger brother who played primal, raw trumpet in Ayler’s bands. Donald now lives in a psychiatric home in Cleveland. Albert had brought him into music, and when the two had a falling out, Donald had a breakdown. Guilt over Donald may have led to Albert’s alleged suicide. We see Donald staring, rapt, at old photographs of the two brothers together.

Then there are the old girlfriends with moist eyes and halting voices, and all the still photos (piercing forms of memory) and, never gone for long, the musical soundtrack, the otherworldly din of Ayler’s ensembles, the cry and summons of his saxophone. Like a leitmotif, a few seconds of black and white film footage of Ayler recur. He is shirtless, gazing directly into the camera with his pleading, saintly eyes. (Collin writes, “Albert always believed that one day people would understand his music.”) This is a film that gets under your skin.

The most improbable of the recent Ayler projects is Healing Force: The Songs of Albert Ayler. Guitarist Henry Kaiser formed a septet including vocalist Aurora Josephson to explore the “vocally oriented” material that Ayler played in the last three years of his life. Kaiser freely admits that this music was “generally reviled.” Even many of Ayler’s strongest supporters rejected it as a doomed search for a larger audience, a misguided attempt to integrate pop lyrics into the turbulence of free jazz.

Against all odds, Kaiser’s project works. Vinny Golia on reeds convincingly channels Ayler’s rasping ferocity. Yet most of the album’s wild sonic landscape celebrates, rather than re-creates, Ayler’s music. Josephson’s clear, pure voice is in the eye of the howling hurricane. What is captured is not Ayler’s sound, but his ecstasy.

In their different media, these works by Collin and Kaiser reveal why Albert Ayler still provokes awe. In order to exist in the midst of something absolute, he was willing to risk everything.

The least-known persons on the stage on Oct. 29 at the Kodak Theatre in Hollywood were a trio of young trumpet players: Jean Gaze from … END_OF_DOCUMENT_TOKEN_TO_BE_REPLACED

There’s something about cities that have distinct musical traditions within them,” says Aaron Levinson, producer of The Harlem Experiment. “It’s not an accident.” With both … END_OF_DOCUMENT_TOKEN_TO_BE_REPLACED

Marchel Ivery, a tenor saxophonist based in the Dallas area, died in his hometown on October 30th after a short illness. He was 69. Although … END_OF_DOCUMENT_TOKEN_TO_BE_REPLACED