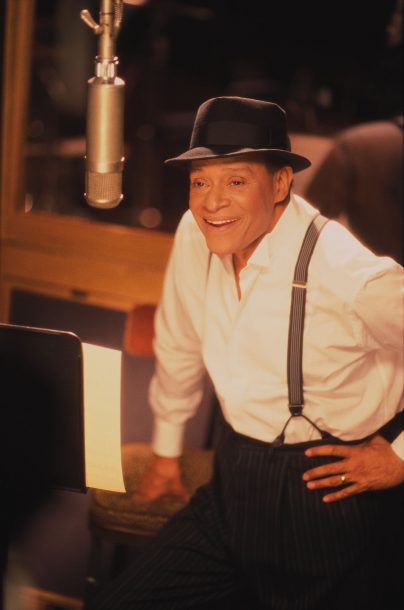 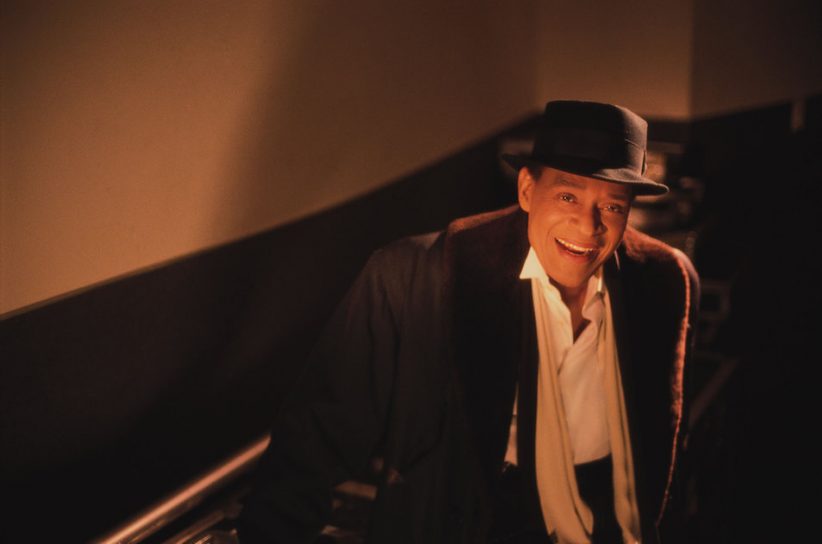 His new CD, Accentuate the Positive (Verve), is a long a time coming. After decades of toiling through pop and R&B-laden jazz with various degrees of success, veteran song stylist Al Jarreau has recorded his first straightahead album since 1977’s Look to the Rainbow. Songs like Eddie Harris’ soul-jazz nugget “Cold Duck” and the finger-poppin’ original “Scootcha-Booty,” cowritten by Russell Ferrante, allow Jarreau to channel his R&B roots, but it’s his shimmering interpretations of classic material such as “The Nearness of You” and “Midnight Sun” that really lift this date.

Jarreau’s luminous tenor and inimitable phrasing have always managed to prevail, no matter how inferior the setting, but on Accentuate the Positive he sounds wholly rejuvenated. So, why did it take this long? “Well, it’s just time,” he says. “I’d been promising myself and my audience this kind of CD for close to 20 years now. I think the stars, my manager and the guys at the record company kind of conspired against my normal way of doing records, because I talk about doing things forever, and I seldom get to them. Those guys were probably chatting about making me do this record while I was in the bathroom or something.”

For the sessions, Jarreau reunited with producer Tommy LiPuma, who gathered a dream team of musicians, including bassist Christian McBride, guitarist Anthony Wilson, keyboardist Larry Goldings and saxophonist Keith Anderson. But Jarreau insisted on including Ferrante, drummer Mark Simmons and keyboardist Larry Williams, who arranged the disc’s lion’s share of material. “He knows me inside and out,” Jarreau says of Williams. “It was just natural for him to do the arrangements, because he knows where I’ve been, what I like doing, and how I am these days onstage.”

Prior to recording, Jarreau hadn’t played with any of the musicians that LiPuma brought aboard, but that unfamiliarity didn’t hinder their interaction. “Tommy did such a great job at picking guys who he knew would gel well with or without me,” praises Jarreau. “Larry and I didn’t have any questions whether they would be able to play the arrangements, because they are masters of the genre. And when you have that, you’re closer together than you are apart.” The proof is certainly in the pudding, as evidenced by “Cold Duck,” on which Anderson plays Harris to Jarreau’s Les McCann, and “I’m Beginning to See the Light,” where Goldings’ sweltering Hammond B3 organ accompaniment helps transform the Ellington classic into a blue-collar romp.

Since the recent boom in jazz-vocal records tends to emphasize the classics of yester-year, it’s tempting to dismiss Accentuate the Positive as another product off the industry assembly line. And while Jarreau admits that he and LiPuma flipped through fakebooks, he insists that he chose songs that were closest to his heart. “I picked songs that are good friends-songs that I hung out with for years,” he says. “These are in-the-shower, driving-the-car, walking-through-the-grocery-aisle songs. Some of these songs I’ve been singing since I was 10 years old.”

Songs like Dizzy Gillespie’s “Groovin’ High” and “Betty Bebop’s Song,” cowritten by keyboardist Freddie Ravel attest to Jarreau’s gift for scripting poetic lyrics for tricky bebop melodies. As for “old friends,” the lyrics for “Groovin’ High” date all the way to when he was in graduate school at the University of Iowa, where he sang at the Cedar Rapids jazz club the Tender Trap. Sometime in the ’80s, he had approached Chick Corea about recording the song, and although he vaguely remembers them putting something on tape, this is the first time Jarreau’s makeover of Dizzy Gillespie’s bop classic has surfaced on record.

For the stirring “Betty Bebop’s Song,” Jarreau and Ravel wrote the music and lyrics several years ago in a hotel lobby, after conducting interviews at the San Sebastian Jazz Festival in Spain. Jarreau noticed Mulgrew Miller’s trio rehearsing on the other side of the lobby. The two exchanged pleasantries, which led to Jarreau’s inquiring about Betty Carter. That’s when he learned that she had died. “I just looked at Mulgrew, wide-eyed and shocked when he told me,” Jarreau says. “Then I began to hear this melody in my mind. That afternoon, Freddie and I basically wrote the song.”

Accentuate the Positive is a highlight in Jarreau’s nearly four-decade career, but what does he have in store for an encore? “Well, this is chapter one in this new book,” he says. “I’ll do several other chapters. I don’t want to completely forget about doing “We’re in This Love Together” and “Boogie Down,” but this new book is coming in like a breath of fresh air. I feel a new spring in my step. It’s good to have waited until now, if for no other reason than to get that kind of boost.”

The least-known persons on the stage on Oct. 29 at the Kodak Theatre in Hollywood were a trio of young trumpet players: Jean Gaze from … END_OF_DOCUMENT_TOKEN_TO_BE_REPLACED

There are important jazz musicians who are more talked and read about than actually heard, and one is Albert Ayler. He did not record extensively. … END_OF_DOCUMENT_TOKEN_TO_BE_REPLACED

Marchel Ivery, a tenor saxophonist based in the Dallas area, died in his hometown on October 30th after a short illness. He was 69. Although … END_OF_DOCUMENT_TOKEN_TO_BE_REPLACED