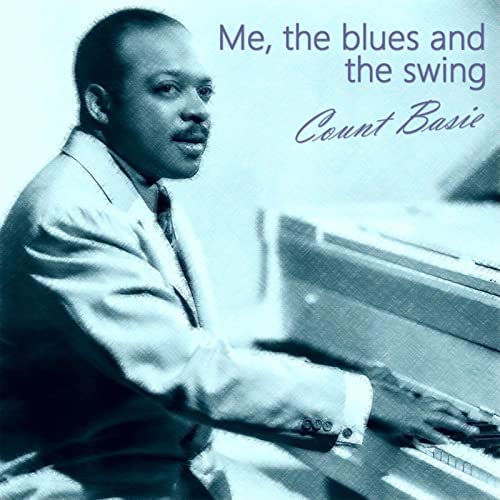 Jackie Robinson had integrated Major League Baseball two years before this recording. By 1949, more and more Negro League stars were crossing over in America’s national pastime. But African Americans still gave special props to Robinson. As vocalist Taps Miller puts it, “Satchel Paige is mellow, and so is [Roy] Campanella/ [Don] Newcombe and [Larry] Doby too/ But it’s a natural fact, when Jackie comes to bat/ The other team is through.” The song is social commentary, disguised as a mere paean to baseball (even beginning with a swinging quote from “Take Me Out to the Ballgame”): The Basie band was seeing itself reflected at last in the most popular arena of the country’s most popular sport, and they made their music reflect it too. They were also reflecting changing times in the music itself, with a sound drifting toward rhythm & blues and what would soon become rock & roll. Sweets Edison’s trumpet solo, in fact, might be best described as “mean.”

Learn more about Me, the Blues and the Swing here.