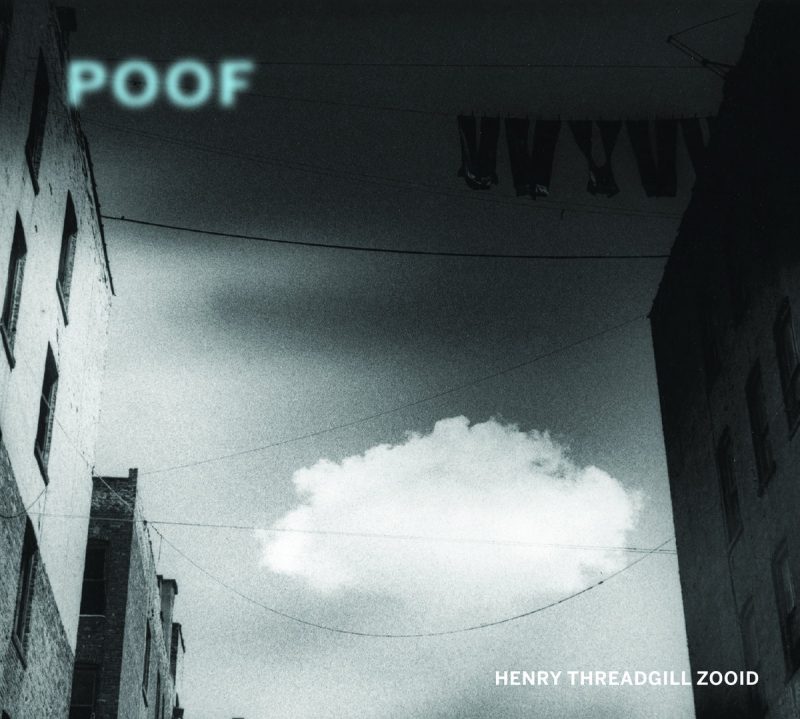 Like being a Jet in West Side Story, once you’ve won a Pulitzer Prize for music (2015’s In for a Penny, In for a Pound), you’re a Pulitzer winner ’til your last dying day. With that, Poof not only signals the 20th anniversary of Threadgill’s longest-running ensemble, Zooid; it maintains the mysterious tone, improvisational adroitness, smartly intimate rhythmic interplay, and cosmopolitan elegance that made their 2015 epic a modern-day classic. A.D. AMOROSI

Learn more about Poof at Amazon and Walmart.