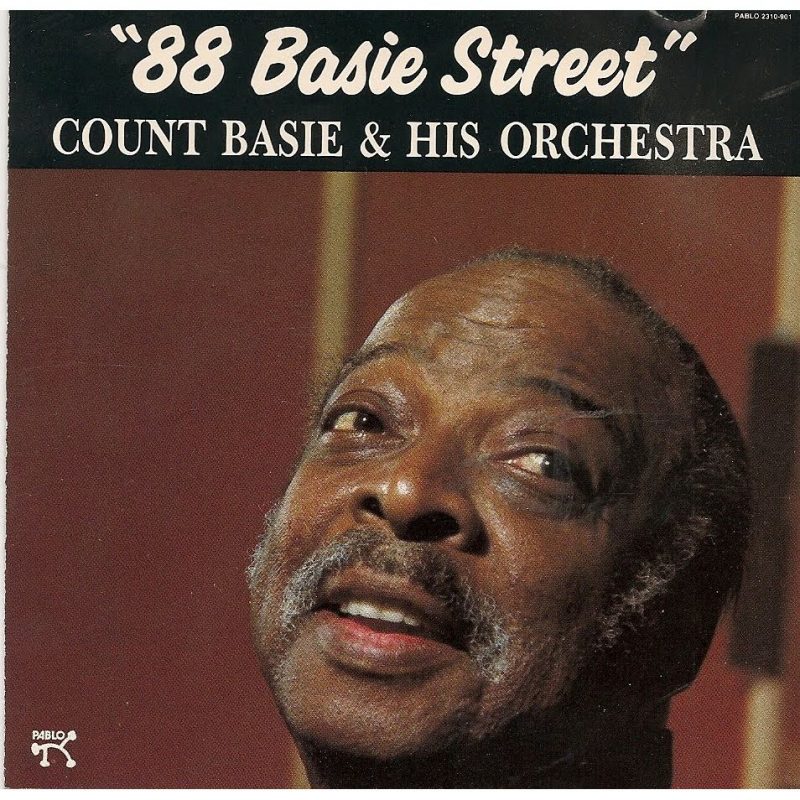 Any Count Basie list must have at least one chart by Sammy Nestico, one of the most fruitful and innovative of the band’s collaborators. Nestico considered it a mission to make his writing “as musical as possible,” a vague- (even obvious-) sounding proposition that nonetheless is borne out by “88 Basie Street.” Every inch of it is lively and lyrical, filled with call-and-response conversations between horns and reeds; a Sonny Cohn trumpet solo with Basie obbligati that often sounds like counterpoint (then a typically wondrous piano solo); bouncing riffs; and a loping, compelling-in-its-own-right bass line courtesy of the late Cleveland Eaton. Basie would be dead within a year of making this recording, and he was dead set on remaining great to the last.

Learn more about 88 Basie Street on Amazon and Apple Music!