Skip to content
Become a member and get exclusive access to articles, live sessions and more!
Start Your Free Trial
Home > 1. “The Murder Ballad” 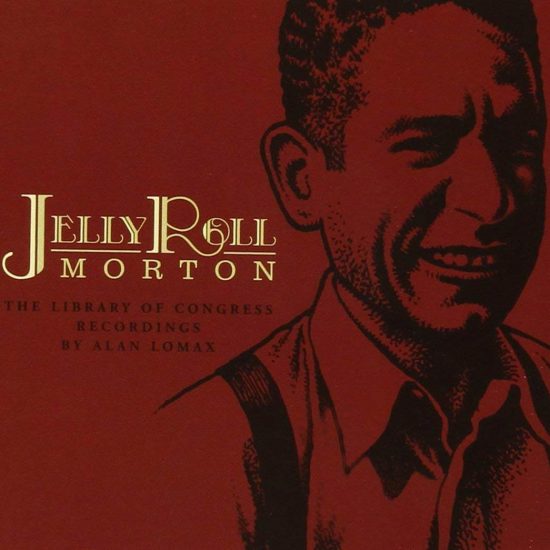 There are days when I think that Morton’s 30-minute song novella, “The Murder Ballad,” from the Library of Congress sessions with Lomax, is the jazz recording I’d most recommend to a being visiting from another galaxy. To him/her/them/it, I would say, “We are human, and this is what we sometimes do to each other, but this song is also what we can do as humans—or some can, anyway.” Yes, roughhouse language like that deployed in this murderous epic was around in the 1930s, though not a lot of people featured it for posterity. But when we talk about the all-time long cuts—Dylan’s “Sad-Eyed Lady of the Lowlands,” whatever your preferred version of the Grateful Dead’s “Dark Star” is, the Beatles’ infamous vamp on “Helter Skelter”—we must pay respect to the man who did it first and conceivably best. Simple question: What have you ever heard that is vaguely like this? Terrifying, ribald, raw, evocative, cunning, cutting, and loaded with so much straight-up Jelly Roll. When introducing it to that imagined alien, I might add, “This fellow invented jazz,” as plain as I might say, “We breathe oxygen.”

Back to Full Article

The last time Hilario Duran, the 69-year-old Cuban Canadian piano master and composer, teamed up with another pianist was in 2017, when he performed duets … END_OF_DOCUMENT_TOKEN_TO_BE_REPLACED

“Midnight Waves,” a highlight of Joey Alexander’s sixth album, Origin, describes the nocturnal ocean off Bali, where the teenaged pianist and his parents returned home … END_OF_DOCUMENT_TOKEN_TO_BE_REPLACED